All-round competitor Tony Lees is the winner of the Vintage Sports-Car Club’s inaugural Speed Championship after a tremendous campaign against the clock in the famous ex-Ron Footitt 1925 AC/GN Cognac Special. 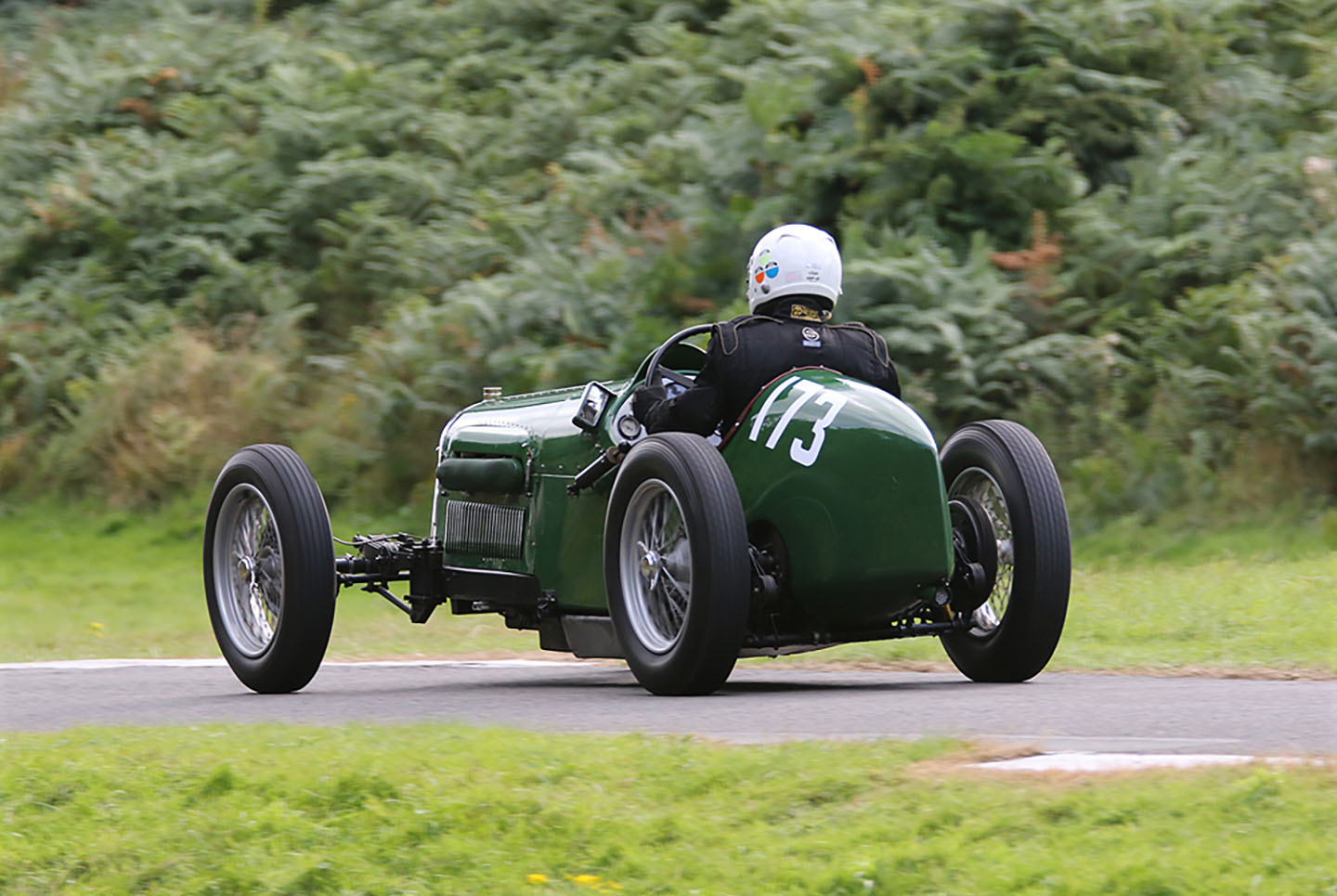 Speed events, both sprints and hillclimbs, have long been an integral part of the VSCC competition year but there was a step change for 2016 when the season was formalised into a 10-round championship. The championship was designed to create a level playing field across the Club’s 16-class structure of pre-war racing and sports-cars.

By any measure it was a runaway success and competitor support ran at incredibly high levels at venues like Shelsley Walsh, Prescott, Curborough and Wiscombe Park. From humble Austin 7s to fire-breathing aero-engined monsters, there was sport for all fans of pre-war cars. 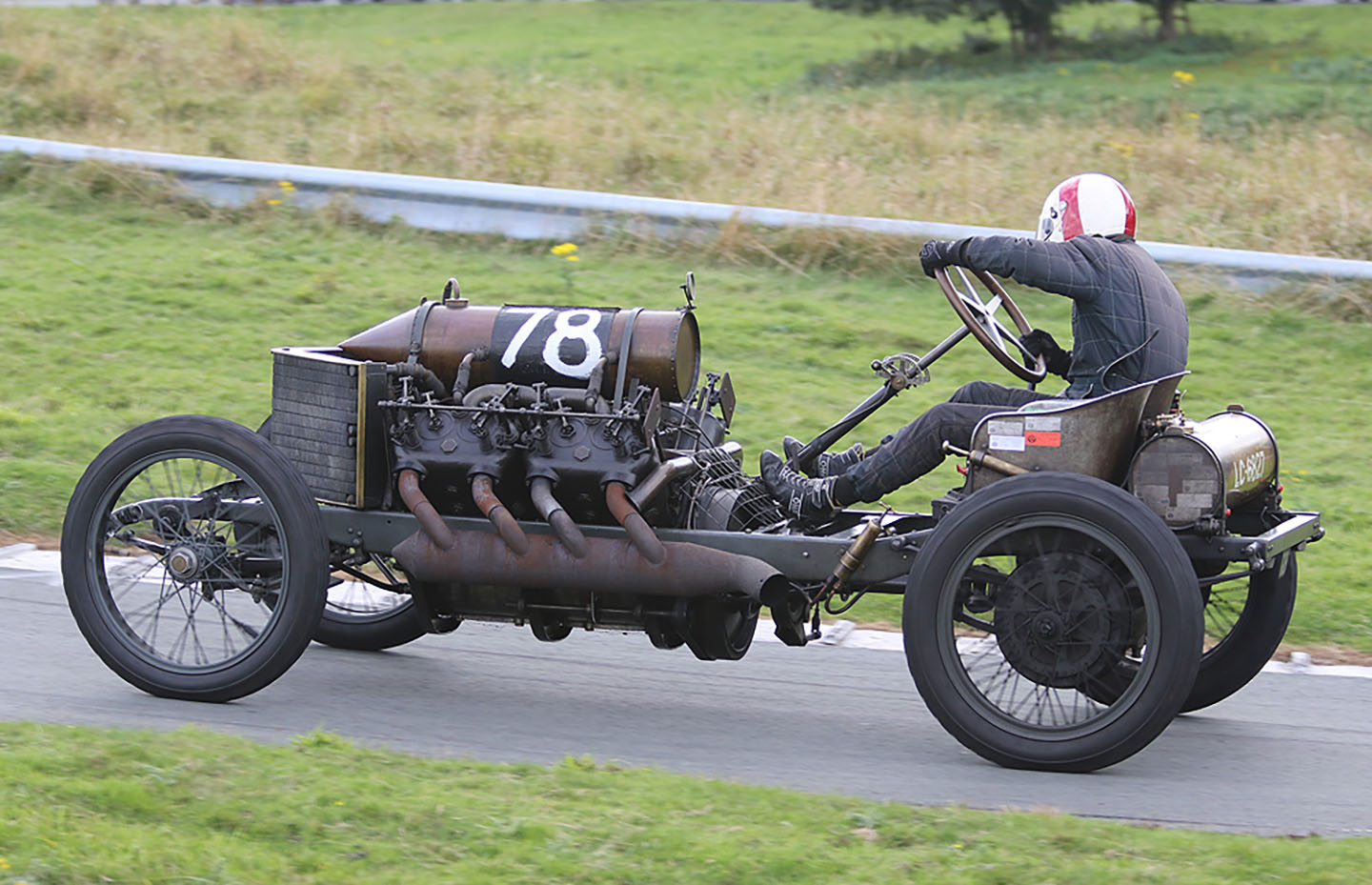 Leicestershire-based Lees was a model of consistency through the year in the celebrated Cognac, a GN chassis powered by a 2-litre AC engine, which he also races regularly with the Club. He scored several pre-1931 vintage wins and set a new class record at Shelsley Walsh, where he broke Freddie Giles’s 1993 time in Cognac, just a few days before Giles passed away.

Special awards went to Guy Lachlan, the best placed newcomer in his first season with the 1914/18 Fafnir Hall-Scott Special, and to Andy Baker who led the under 30 standings in the family’s historic Riley Brooklands. 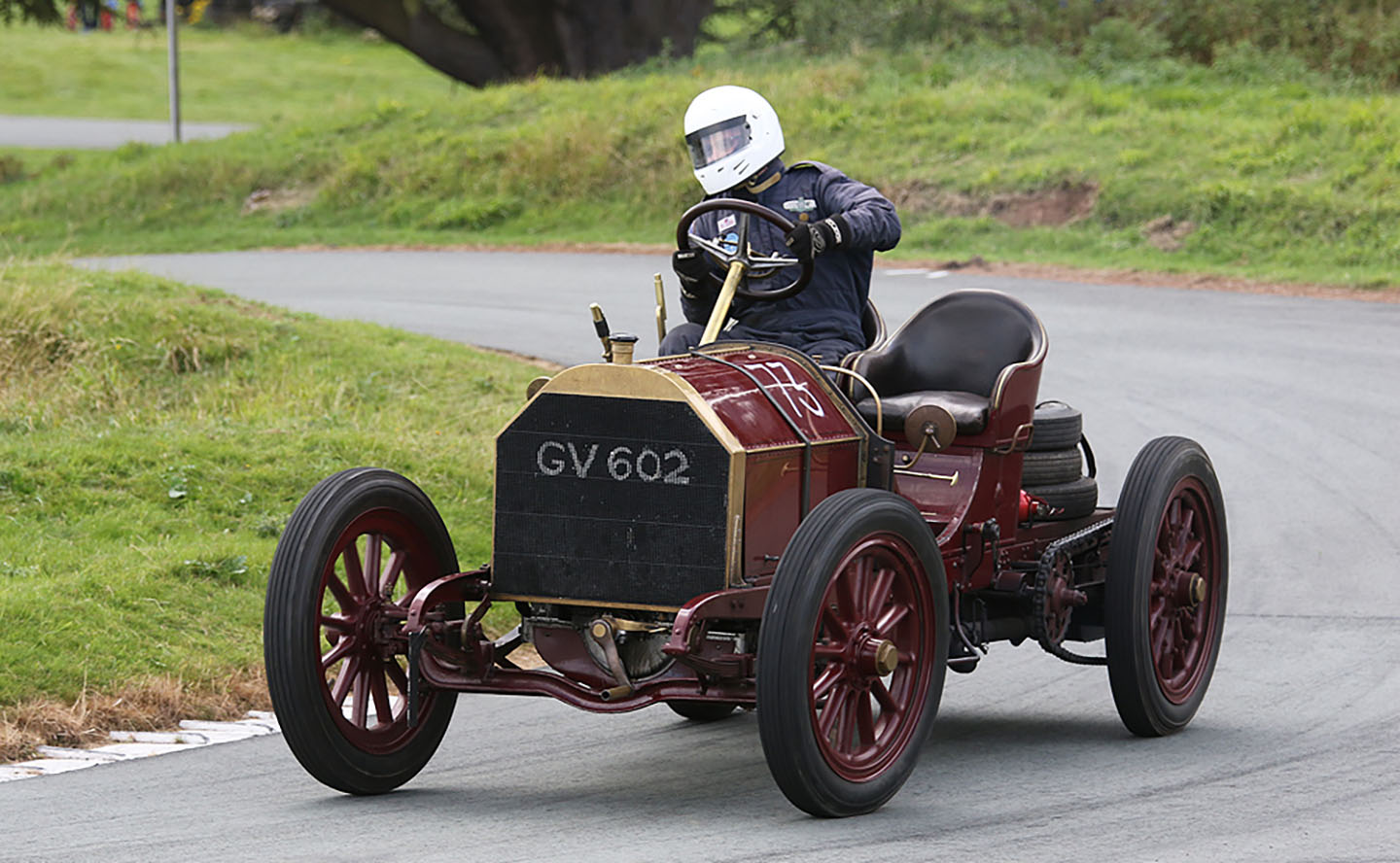