The fifth edition of the annual Zandvoort Historic Grand Prix maintained the popularity of one of the most enjoyable historic festivals of the European season. 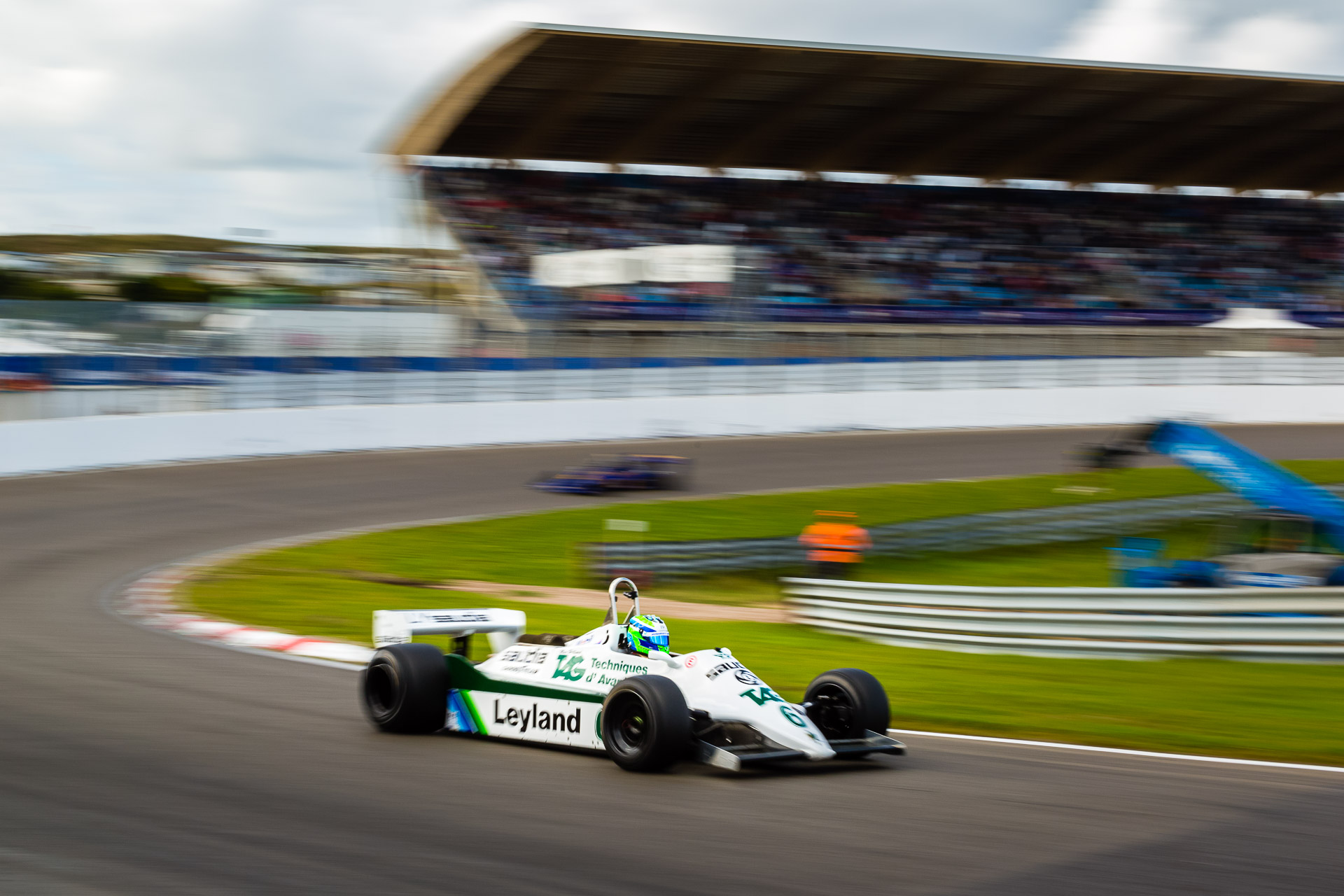 Quality grids, close racing from leading contenders and a bumper crowd made the weekend at the Dutch seaside track a real hit from both sides of the barriers. Topped by FIA Masters Historic Formula 1, the programme took in some of Europe’s best historic categories and made good use of three of the very limited number of noisy days available at a circuit that rewards the most talented.

Talent was firmly on show in the F1 races as Nick Padmore (Williams FW07C) bagged two more wins to make it 10 victories for the season so far. “Brilliant, loved it,” said Padmore after the first win. “I really had to be careful with traffic, but this is a great circuit.” 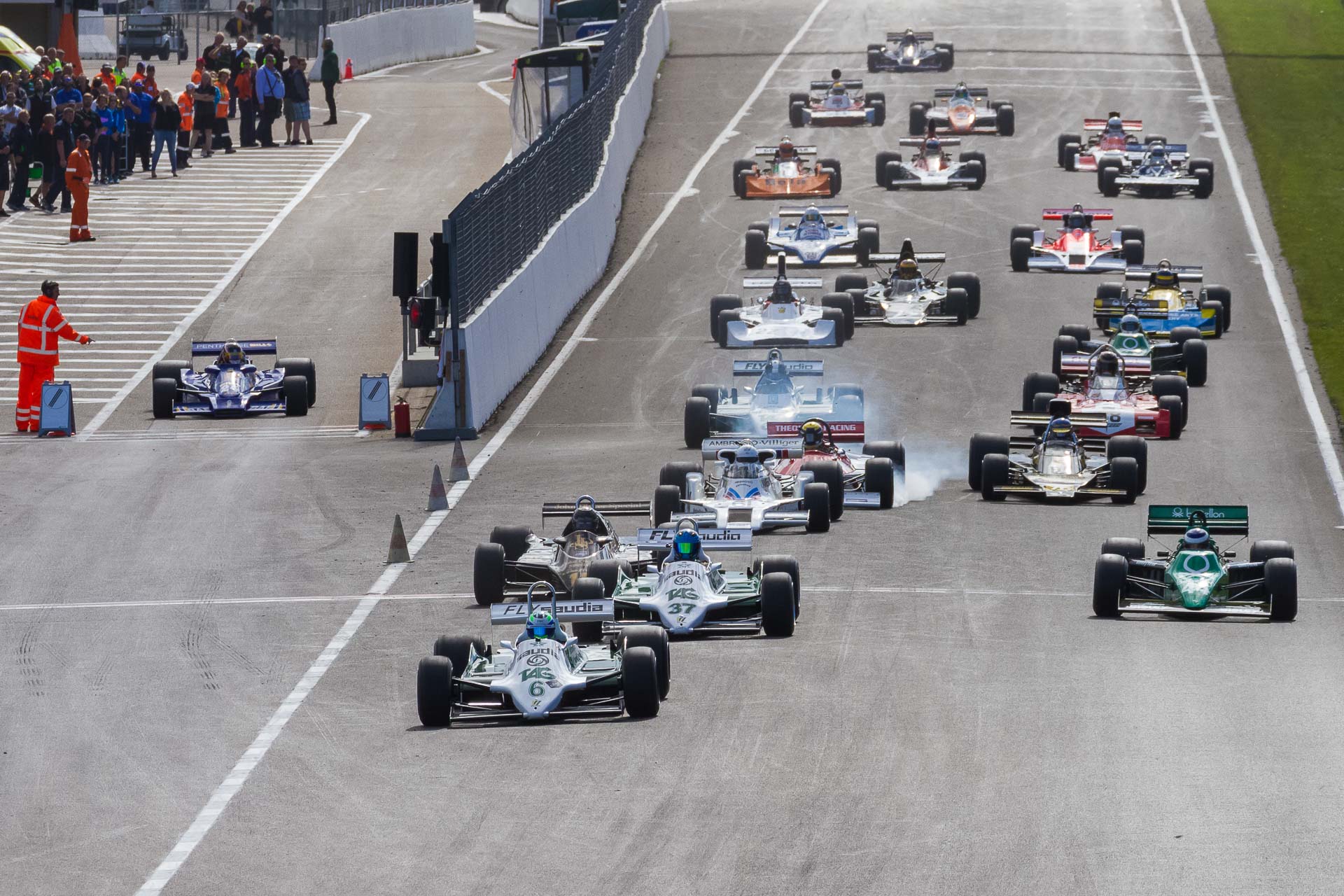 In the opener he kept Christophe d’Ansembourg in a similar FW07C at bay but on the following day an inspired Greg Thornton dropped some wing off his Lotus 91 and charged home on Padmore’s tail. Another talent, in the form of contemporary sports and GT racer Michael Lyons, took a class double and reaped fifth overall in the first race after a pit-lane start in his Hesketh 308.

A thrilling FIA Masters Historic Sports Car race went down to the wire after an hour of flat-out racing as the Leo Voyazides/Simon Hadfield Lola T70 Mk3B edged out Michael Gans’ Lola T290 by just half a second. Safety cars and drive-through penalties kept the complexion of the race in flux, but when it really mattered Hadfield delivered.

The fabulous sight and sound of Historic Formula 2 cars has been a constant through the development of the event and the 2016 races did not disappoint. On a rare F2 outing in his ex-Norman Dickson March 772P, Matthew Watts won both races from the Formula Atlantic March 79B of Richard Evans. 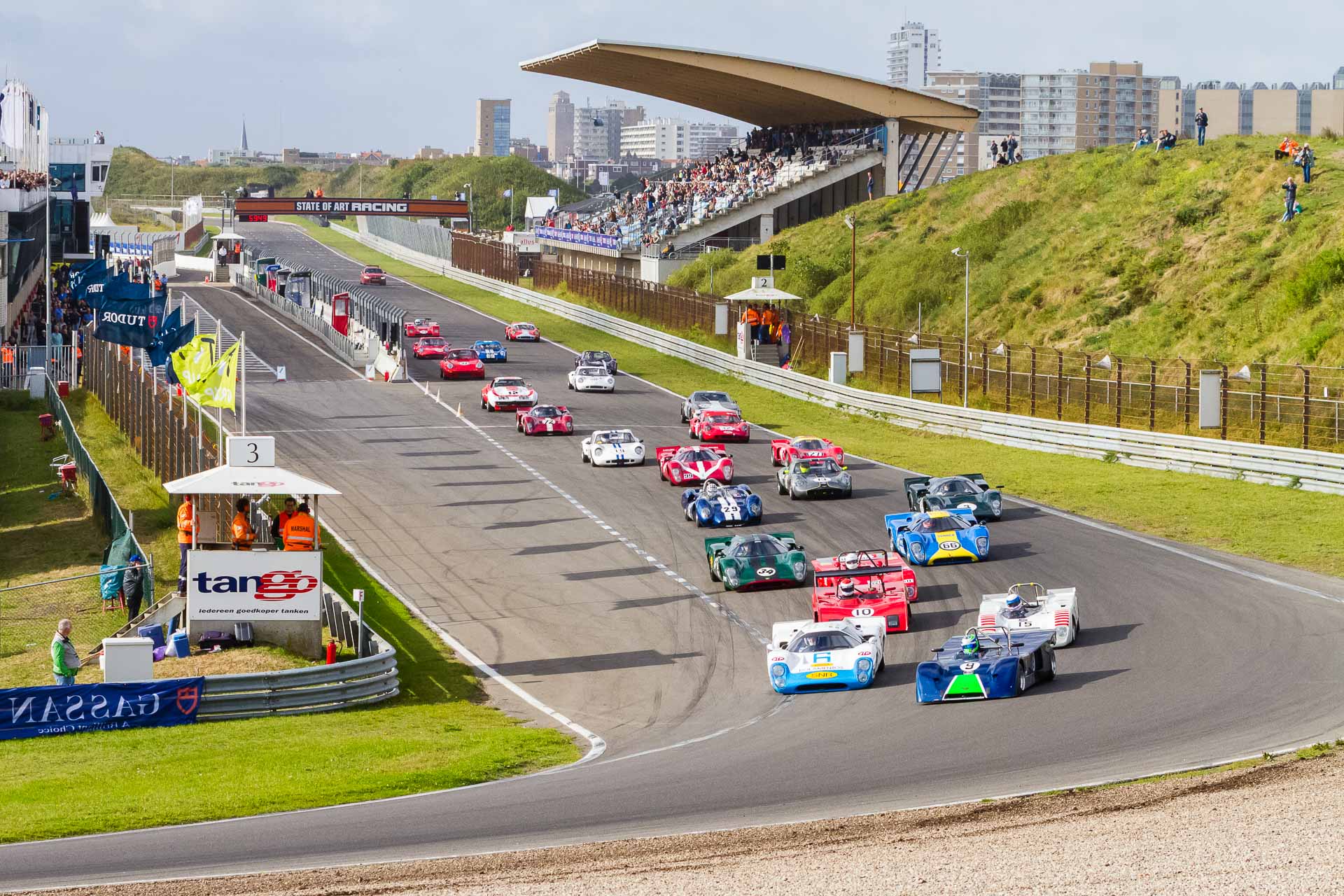 Despite a 400cc deficit between 1600cc Ford BDA and 2-litre BMW power units, Evans was mighty as he ran Watts close in both races after finally fixing the misfire which dogged the 79B’s weekend at Oulton Park a week earlier. However, the real star of the weekend was Frenchman Robert Simac, who twice topped the class for 1600cc F2 cars in his ex-Jaussaud March 712M to become provisional champion. When confirmed, it will be the fourth title on the bounce for the impecunious racer.

The Anglo-German pairing of Andy Wolfe and Michael Gans won the Pre ’66 Touring Car race in their Lotus Cortina and they were also key players in the Gentleman Drivers, when their AC Cobra was reeled in by the Daytona Coupe of Voyazides/Hadfield which was recovering from an early spin. 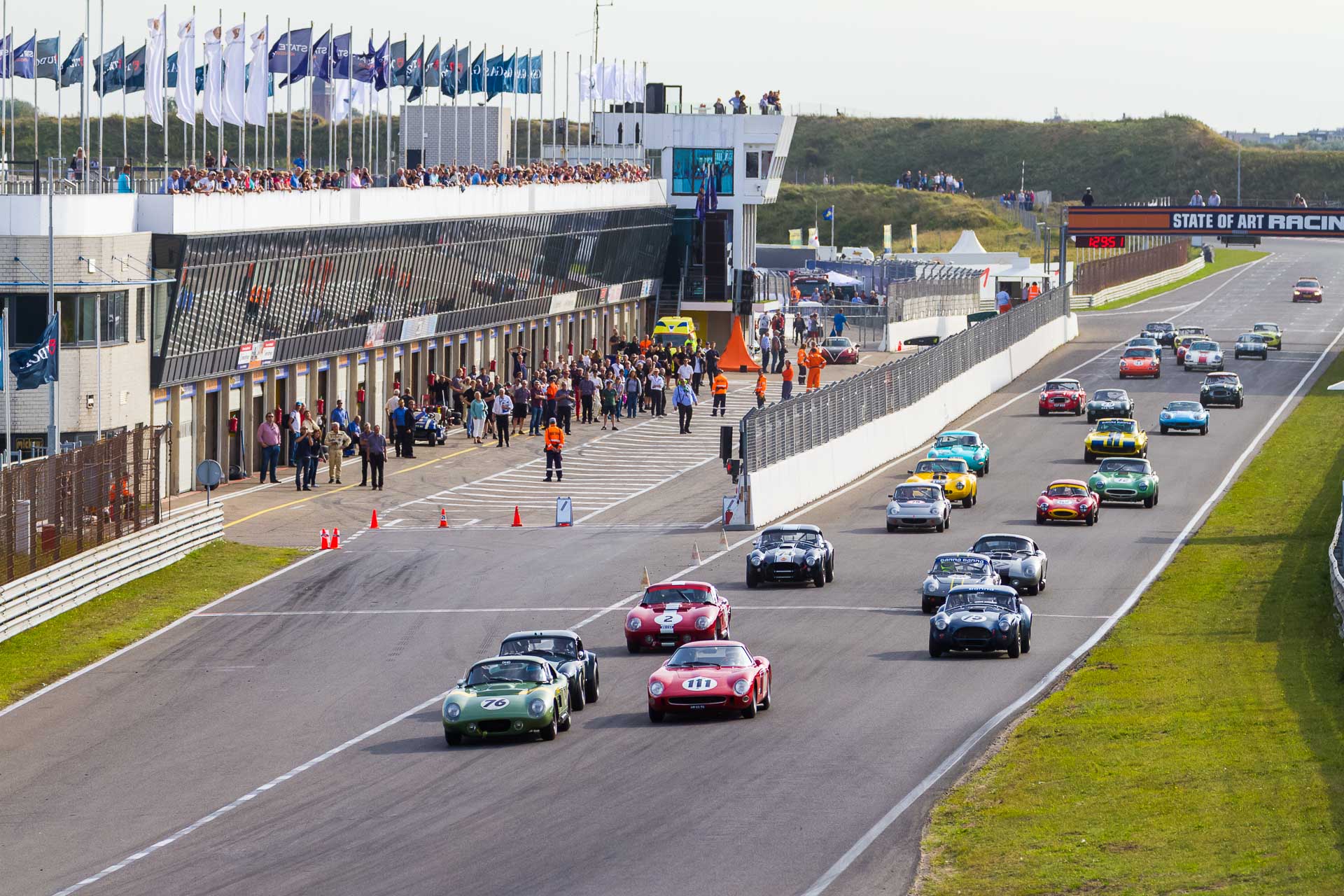