In our latest issue, we get the opportunity to drive one of Porsche’s greatest creations: the Can-Am 917/30 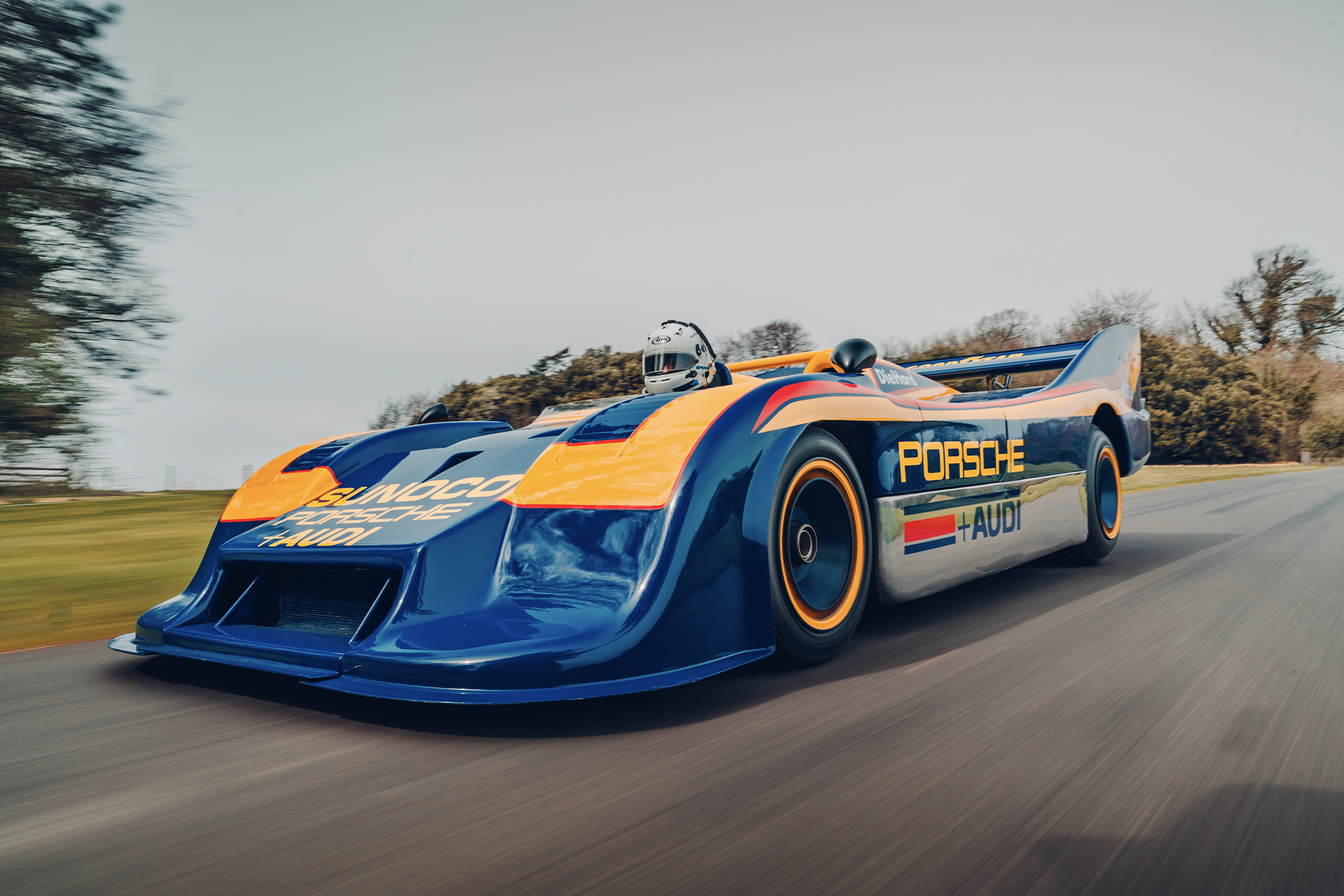 The Porsche 917. Voted by Motor Sport readers as the greatest racing car to ever exist.

Two chassis exist to this day, and Motor Sport got the chance to drive the very one that Mark Donohue took to victory six times from the eight races in the 1973 Can-Am season as part of this month’s cover story.

The 917/30 and Donohue took pole and fastest lap in every event the American was behind the wheel of it, with a three-second gap in qualifying at Road America underlining the phenomenal performance the car possessed.

The championship-winning car, last raced at Riverside Raceway at the finale of that ’73 season, was kindly prepared by Porsche for Andrew Frankel to experience at Goodwood as part of a 917 celebratory demonstration.

Porsche’s Can-Am project officially began in 1972 although the official first appearance of the 917/10 would come one year earlier in an effort headed up by Jo Siffert.

After it was regulated out of the World Sportscar Championship in 1971, the ’72 season marked Porsche’s own entrance as a manufacturer team into Can-Am.

The 917/10 would dominate, displaying potential in spades despite internal dissatisfaction of its performance. 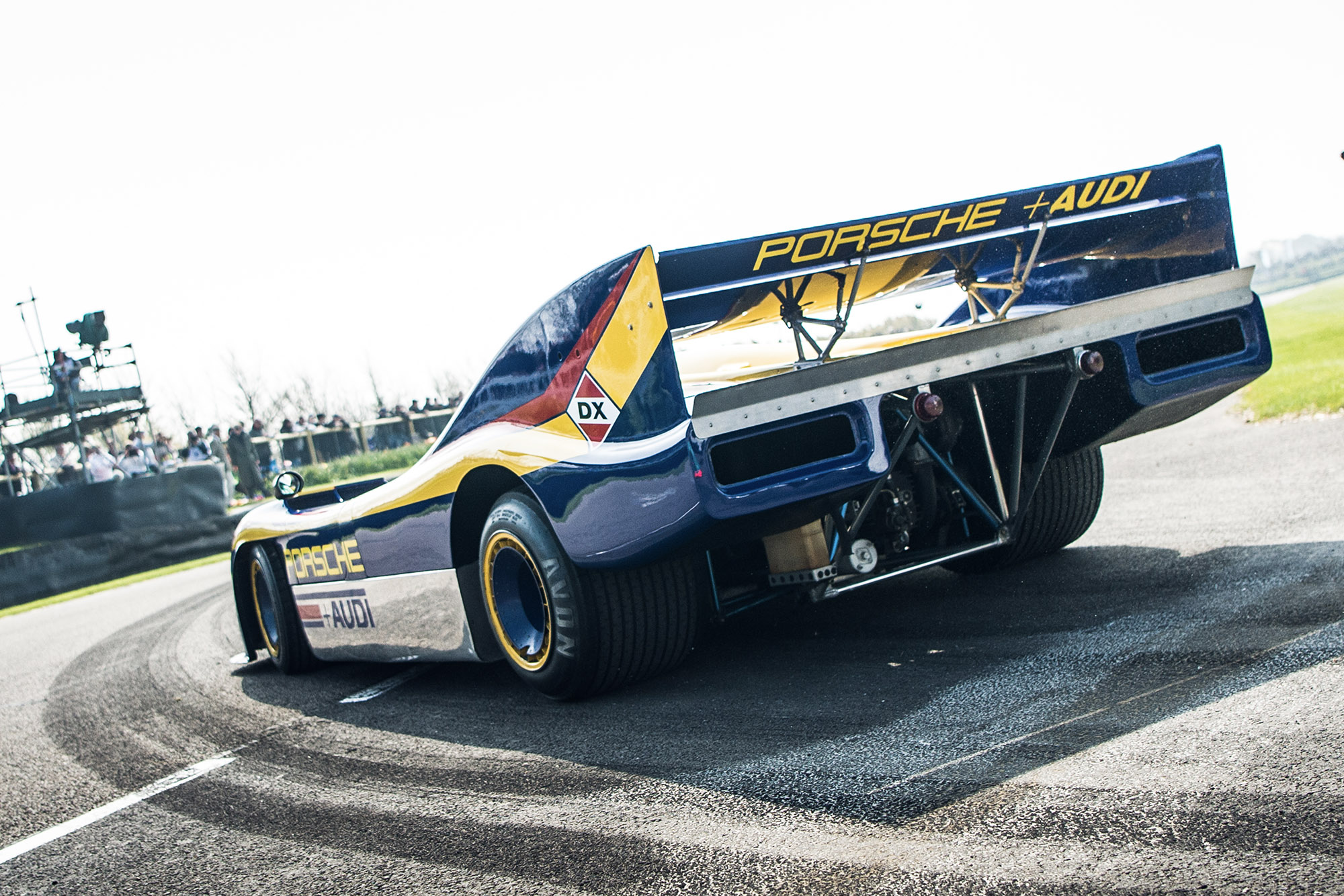 George Follmer won five rounds to take the title with double the number of points scored by the second-place driver, Denny Hulme. But the German manufacturer would perfect its formula in 1973.

A new turbocharged engine would be paired with a fuel injection pump to create the 917/30, an 1100bhp racing behemoth – capable of hitting a terrifying 1500bhp on dyno testing.

Only two races escaped Donohue that season, one down to driver error and the other due to a burst fuel valve.

A car that was capable of wheelspin at well over 100mph would get the chance to be let loose almost a half-century after its title domination.

So how does the 917/30 drive 45 years on from its complete and total domination of Can-Am? The intricacies are all detailed in the latest edition of Motor Sport.