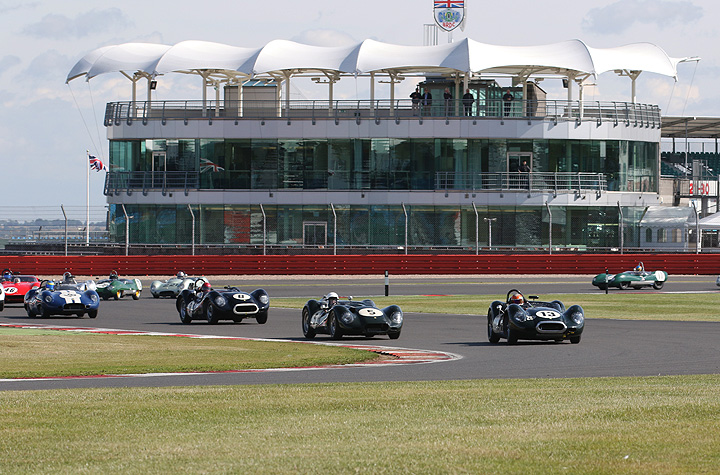 As head of Goose Communications, historic racer Nick Wigley is the man at the forefront of the Silverstone Classic. We asked him about the event and plans for its future. 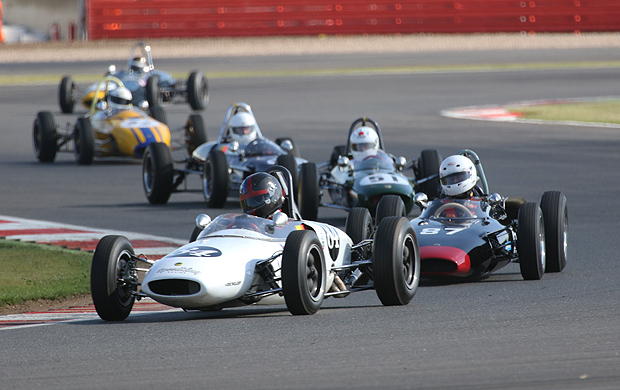 What are the logistical challenges?
“It is the number of trucks, support vehicles and motor homes. We’ve got 500 race teams, 500 motor homes and over 1000 competitors. There are 16,000 vehicles coming in and out of the main gate each day. Just the competitors’ cars cover five football pitches. Those are the challenges. I am so proud of where we have got to and I think we’ve overcome a lot of the problems competitors had five years ago.”

How much will you change the race content?
“The grids are full and we’ve got other grids that are clamouring to come. The content is always going to include the best grids around: Masters Formula 1, Masters Sports Cars, 1950s Sports Cars, GT cars. We love Formula Junior. Those are our core grids. Then we like to change around two or three grids each year. A lot of things really started here like Super Touring and Pre ’63 GT.” 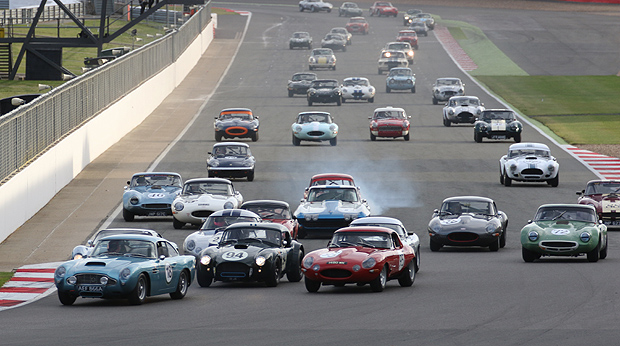 Any plans for 2016 yet?
“We’ll definitely have a major Can-Am race next year to mark 50 years since the class started in 1966. I want people to get cars ready and we’d love to have 90 cars applying for 50-something places. We’ve not decided yet whether to include the turbo cars. It will be a Can-Am celebration. I’d like to run more recent Formula 1 cars and we’ve had interest from two current teams. I’m hoping we can get heritage cars from several teams and that would be another spectacle. That brings us a younger audience.”

How are the event finances?
“It took us about three years to get the right side of zero. We have not got our original investment back yet. Our current contract runs to 2021 and I’m about to go into discussions about extending that for another 10 years. It does need a specialist and someone with passion to look after this, which is why I love it.”

Did you get to race this time?
“In previous years I have raced three or four cars but the event has grown to such a size now that it is really difficult to do that. So I did one race, the Woodcote Trophy at 9am on Sunday morning. That helps me see the event from a competitor’s point of view.” 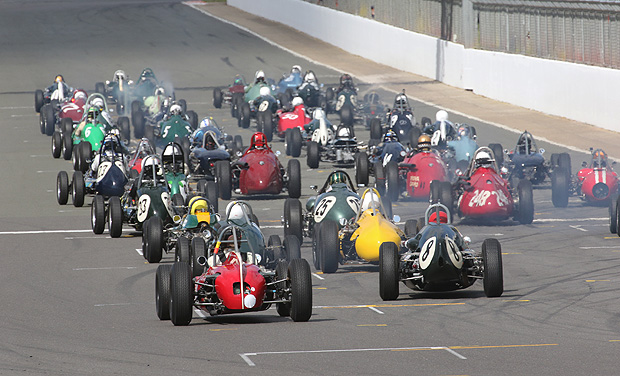