Goodwood’s hugely popular Members’ Meeting brought together some spectacular machinery over the weekend for two days of brilliant historic racing and demos.

From pre-war brutes to the ’90s GT behemoths of GT1, sideways ’60s tin-tops to sleek ’50s Grand Prix racers, the Members’ Meeting has become the annual historic season starter. It’s a fitting celebration of motor racing’s past on a last-of-its-kind circuit, and the 75th Members’ Meeting was no exception.

Motor Sport’s Dickie Meaden and Andrew Frankel were both in action, contesting the Graham Hill Trophy and S.F. Edge trophy respectively, with Meaden also handed the enviable task of getting behind the wheel of a factory Porsche 911 GT1.

Watch highlights of every race, and take in some of the finest photos from the weekend below. 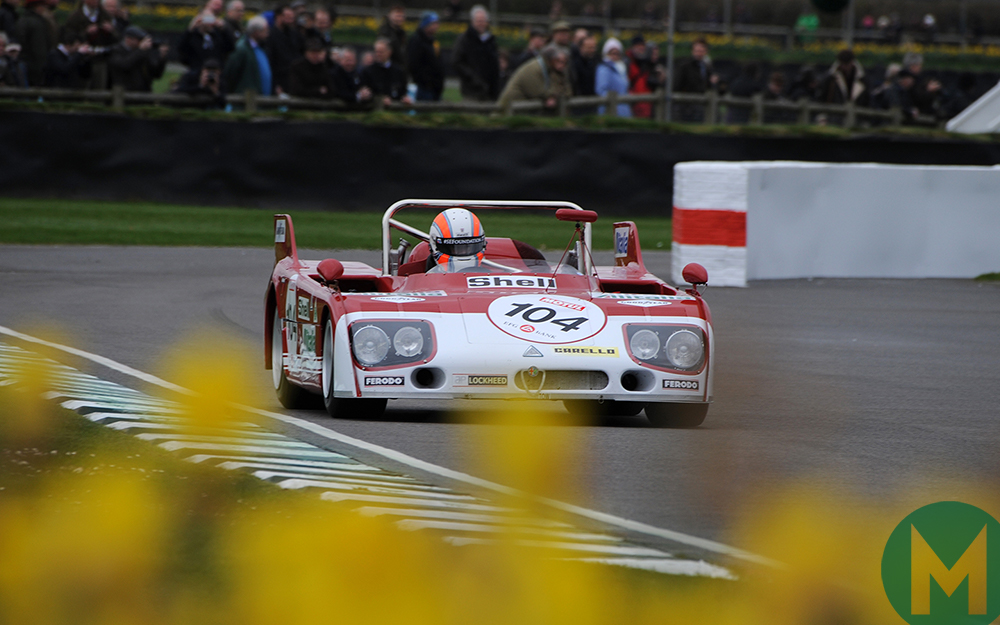