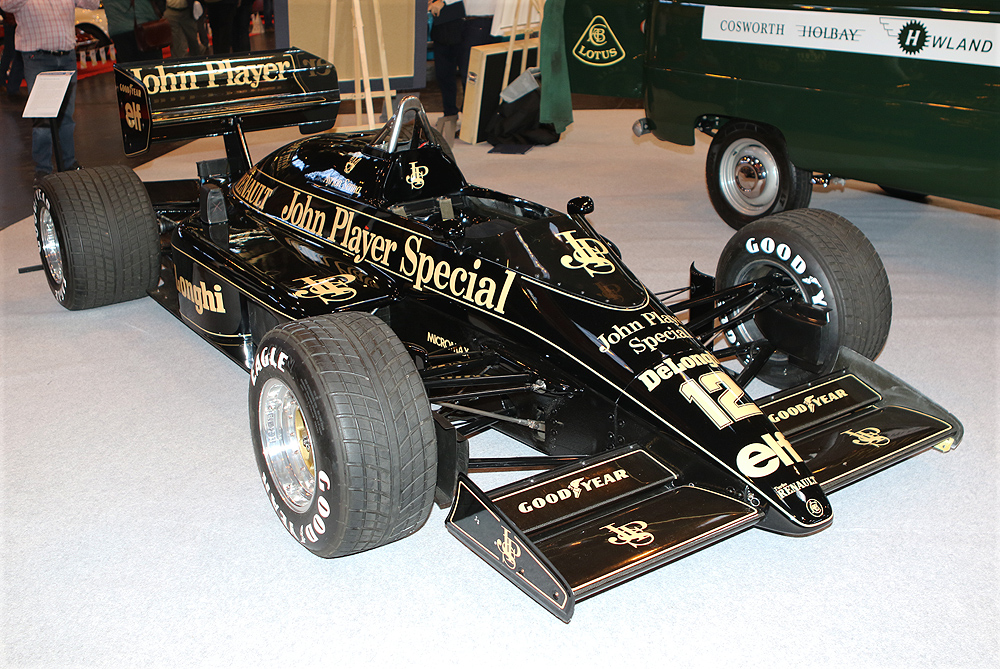 Packed halls, big crowds and hundreds of period cars made the Classic Motor Show another success at the Birmingham NEC.

Topping the competition cars on display was Ayrton Senna’s 1986 Lotus 98T, chassis 04, which featured in the event’s Heroes and Heroines area. The Renault V6-engined car has been superbly restored over the last two years by Dawn Treader Performance and was shown next to a 1960s Lotus-liveried Ford Thames van.

Motor Sport magazine celebrated 50 years of the Can-Am category with a display of these mighty leviathans of the late 1960s and early 1970s. Monsters from McLaren, BRM and Lola filled the display area and wowed visitors with the sheer scale of the period sport-racing machines.

Many of the sport-related stands were aimed at showing visitors that competition in classic cars is affordable and accessible. Notable was the Historic Endurance Rally Organisation stand, where HERO’s wide range of events now on offer was detailed. Prominent was the ‘arrive and drive’ scheme, which has an ever-growing fleet of classic cars available for hire on events ranging from fairly gentle tours to tough rallies like LeJog and the Rally of the Tests.

In racing terms, the Historic Sports Car Club showed eight cars from its portfolio of categories. Designed to prove to visitors that historic racing is within the reach of ordinary people, the stand included an MGB, a Lotus Cortina, a Lotus Elan and several period single-seaters.

However, amidst so many fabulous cars of every conceivable type, the moment that stole the show was at 11am on Friday, Armistice Day. Packed halls, full of people busy chatting, fell totally silent as thousands stood and remembered those who died in war time. 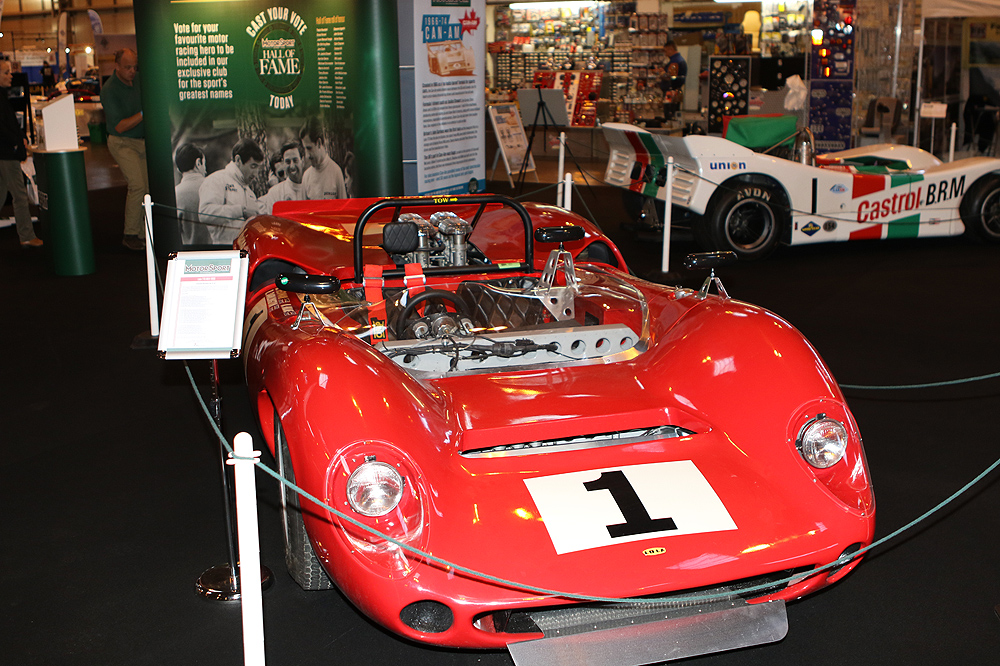 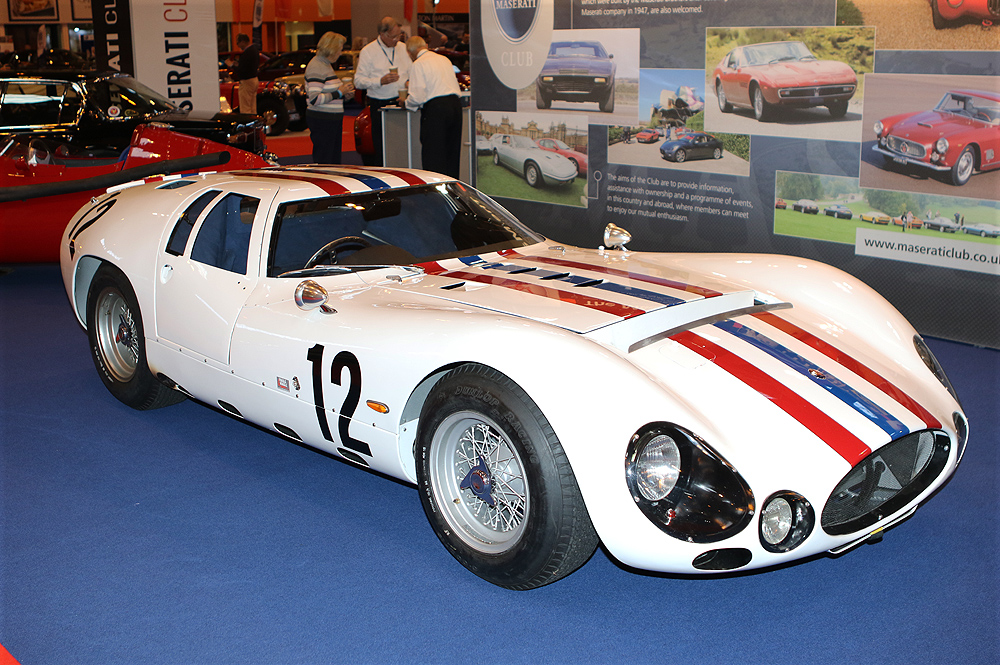 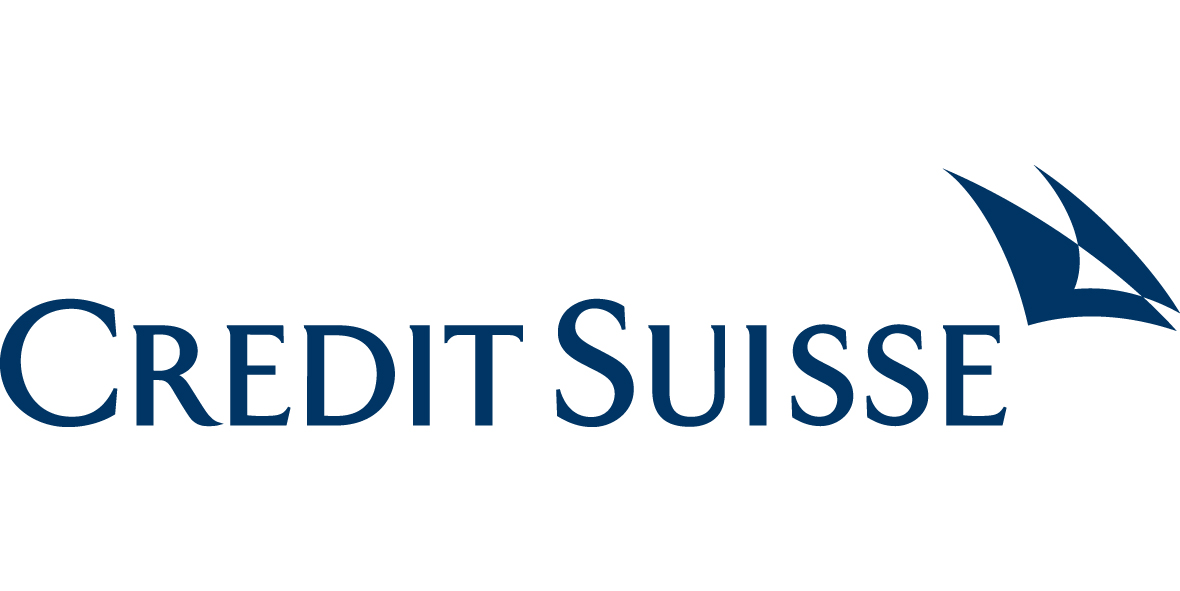