The Bloodhound Land Speed Record project has been pushed back until 2022 at the earliest amid the ongoing Covid-19 pandemic.

After completing its successful high-speed testing in South Africa back in late-2019, the project went into hibernation upon return to the UK and will now remain on hiatus until next year.

It’s the latest delay to a turbulent project that was announced in 2008, with the aim of running as early as 2011. The lengthy design process meant that it wasn’t until 2017 that the car made its first rolling appearance with a jet engine test at Newquay airport. A test at South Africa’s Hakskeenpan, which was cleared of stones for the record attempt, was planned for the following year.

However, further setbacks not only delayed the project but sent it into administration. A rescue bid by businessman Ian Warhurst saved the project in December 2018, just before the car was broken up with angle grinders. 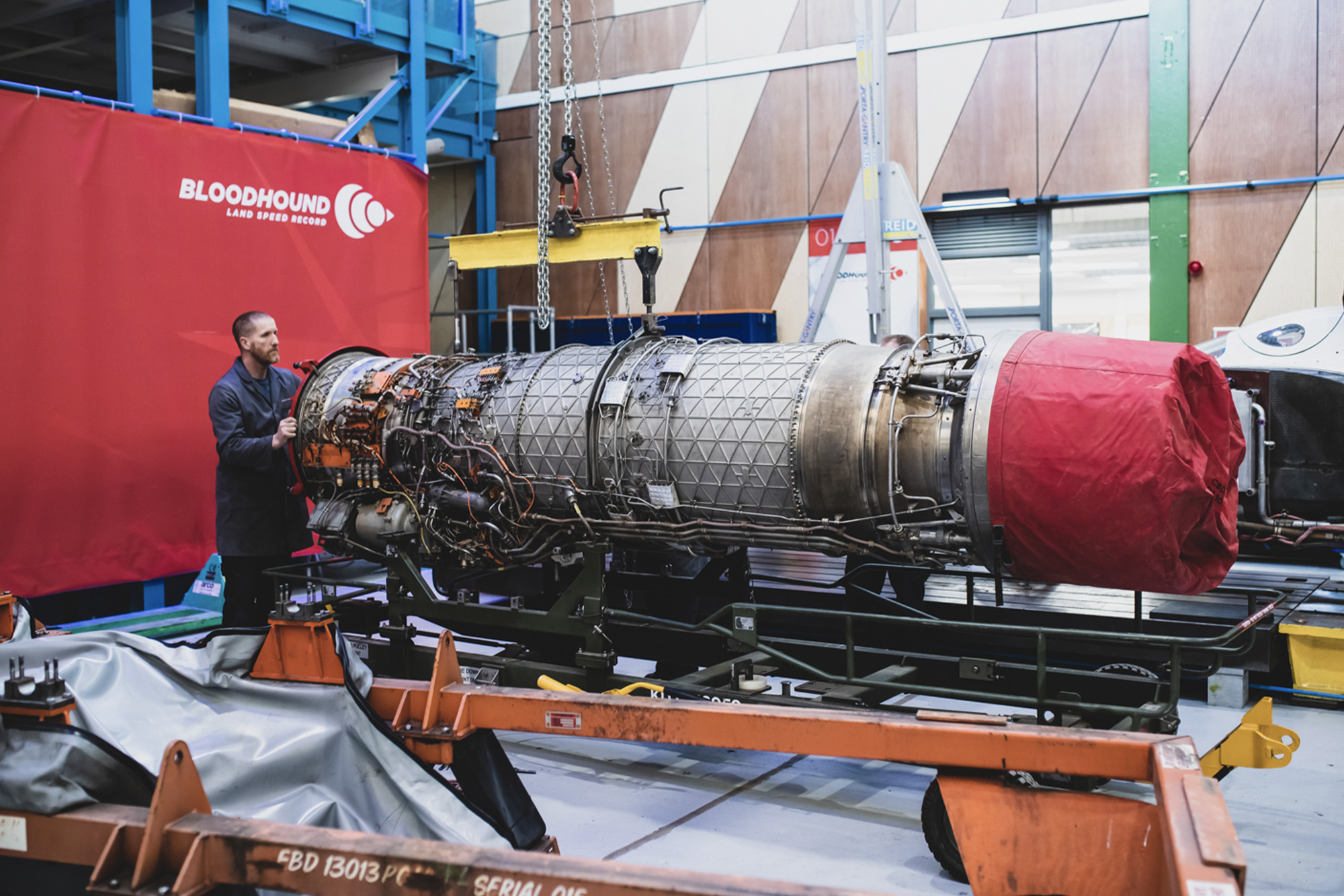 In 2019, the car finally made it to South Africa, where it hit 628mph, exceeding the team’s goal of reaching 550mph. But to continue the project further, more funding is required.

With the global pandemic ongoing, a lack of forthcoming funds has pushed back the window for further running, originally set for the first half of 2021.

A spokesman for the Bloodhound LSR project told Motor Sport that until a vaccine had been widely distributed, the project is set to remain dormant until the next calendar year.

The next phase of the project will be to fit the car with a monopropellant rocket to bring the land speed record of 763.035mph set by the Thrust SSC into view. The rocket will add 120kN of power to the jet’s 90kN.

Running will take place in South Africa once again in the Hakskeenpan lake bed which will require thorough preparations.

A 250-metre wide and 10-mile long section of track must be cleared of any debris, which totalled 16,500 tonnes of rock from 22 million square metres of ground back in 2019 ahead of the team’s test run.