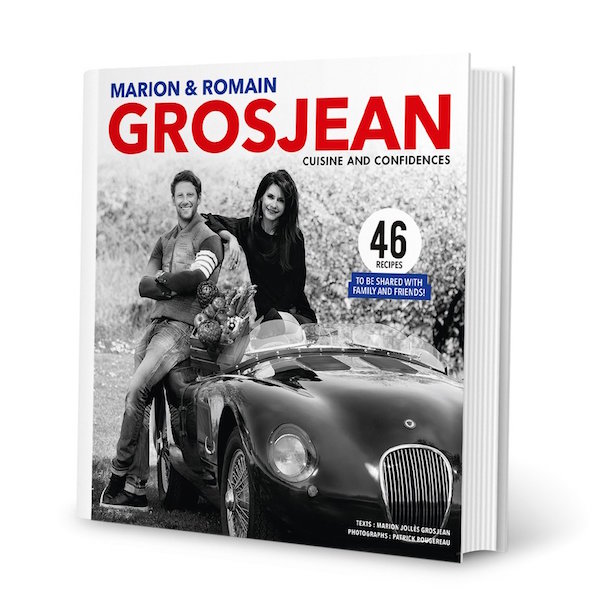 Haas’ Formula 1 racer Romain Grosjean released a cookbook with his wife, Marion Jollès Grosjean (also a French TV host) and a host of French chefs. With 46 recipes included, this book not only provides a different perspective on the French driver, but also inspiration for the motor sport fan/Francophile/budding chef in your life. 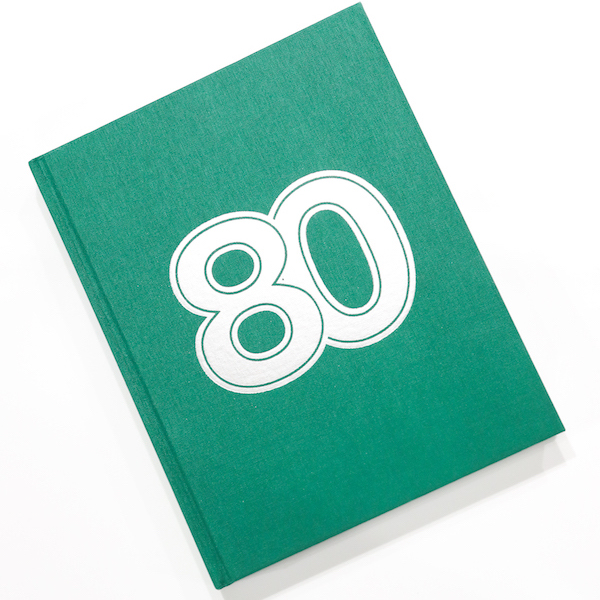 Motor Sport’s Grand Prix editor, Mark Hughes, gives a multiple-layered account of the romance, politics, personalities and technicalities of the 1980 season in his vivid and evocative new book, which will be serialised on Motor Sport later this December. 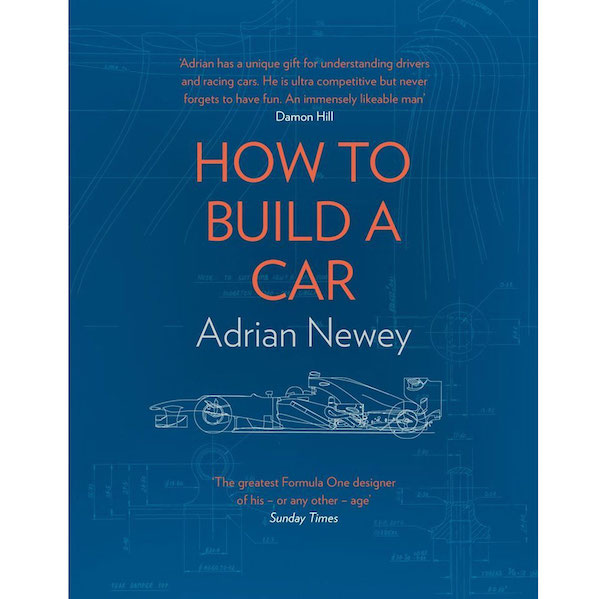 How to Build a Car

One of F1’s foremost designers, Adrian Newey, provides a captivating memoir from his 35-year career. Our very own Mark Hughes called it “so much more than just what its title implies. It’s also the story, told with eye-opening candour, of his life and loves.”
From £20 – Amazon 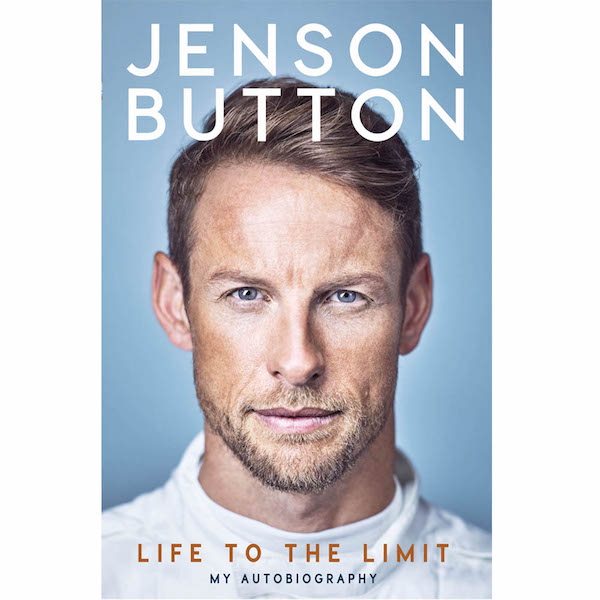 Jenson Button Life to the Limit

Seventeen years in F1 have given Jenson Button no lack of material in his new autobiography, starting out as a 20-year-old rookie for Williams, to his title with the unsponsored, unfancied, Brawn outfit. 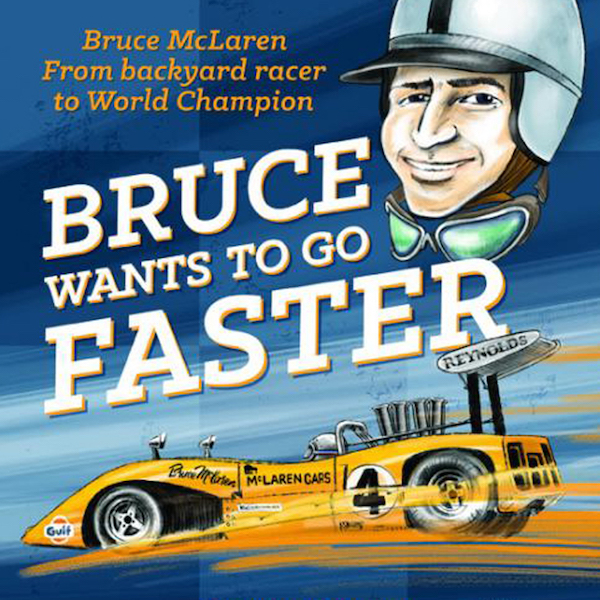 This richly illustrated children’s book documents Bruce McLaren’s inspirational founding of McLaren, including his diagnosis and life with Perthes Syndrome from the age of 11, and his permanent impact on motor sport’s history. 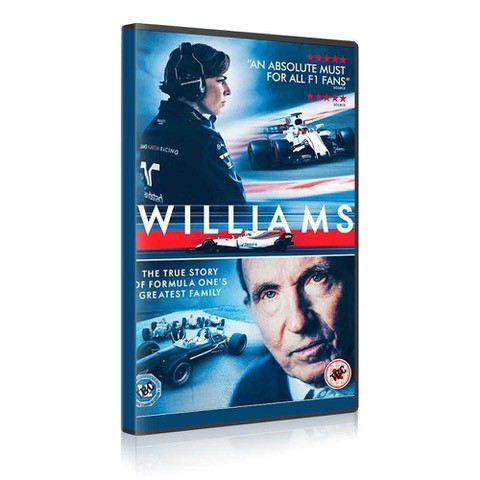 Like doing a couple of rounds with Tyson Fury, is how we described this excellent documentary. It’s moving and illuminating in equal part. 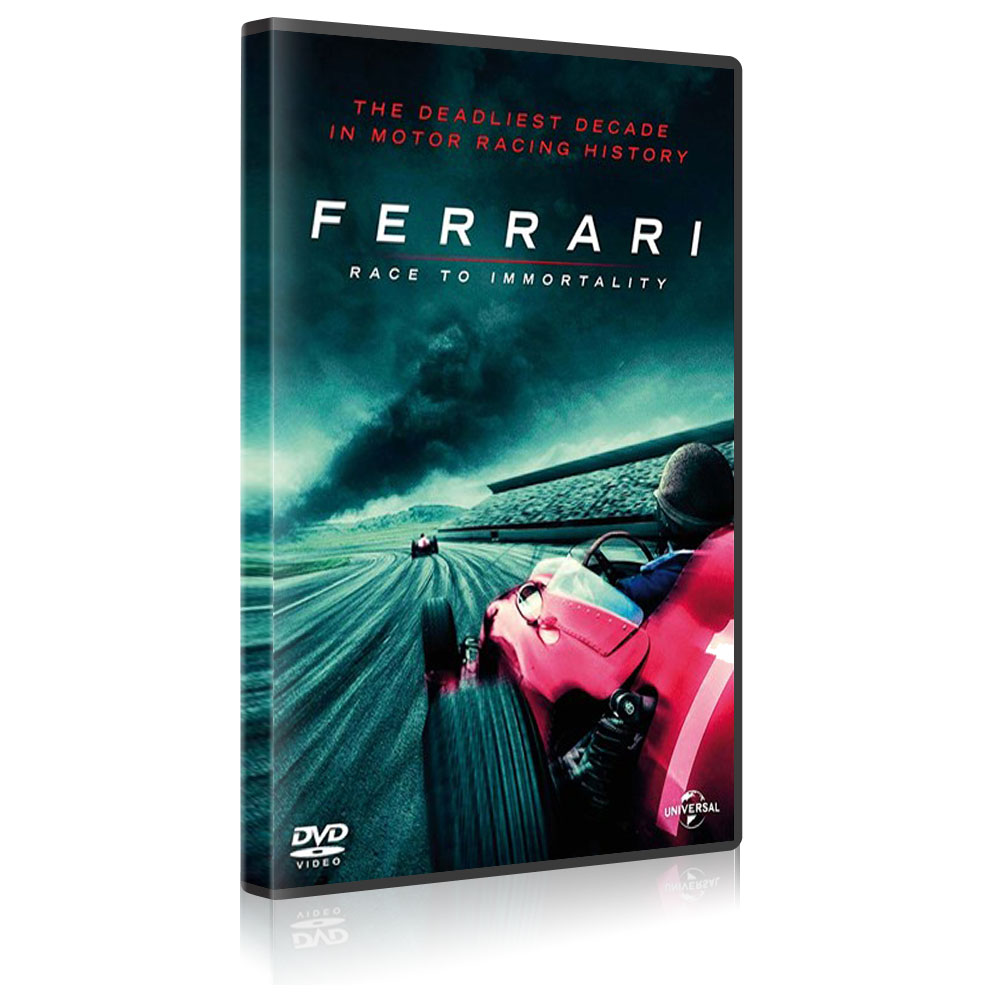 Deputy editor Joe Dunn praised this documentary, which covers the Scuderia’s golden era in F1, for its “exquisite archive footage.” Perfect for the die-hard Ferrari fan. 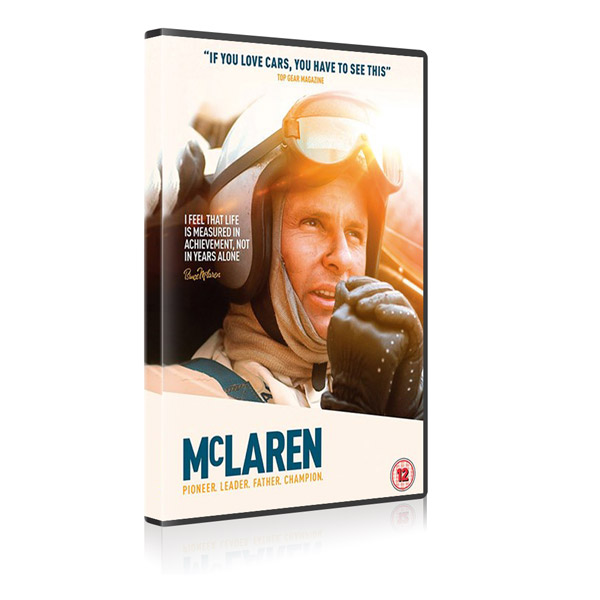 A fascinating, heartbreaking story about the rise of Bruce McLaren and the humble beginnings of his motor sport outfit and car manufacturer. Tragedy and triumph star equally in this well-crafted biopic.

Read more: McLaren vs Williams at the box office

Perez could race this weekend at Silverstone after completing quarantine

Racing Point has confirmed that Sergio Perez is in line to return for this weekend's 70th Anniversary Grand Prix, thanks to a technicality that means he has completed his quarantine…

Valtteri Bottas will remain with Mercedes next season after the team confirmed the Finn has signed a new one-year deal for 2021. The 30-year-old has been with Mercedes since 2017,… 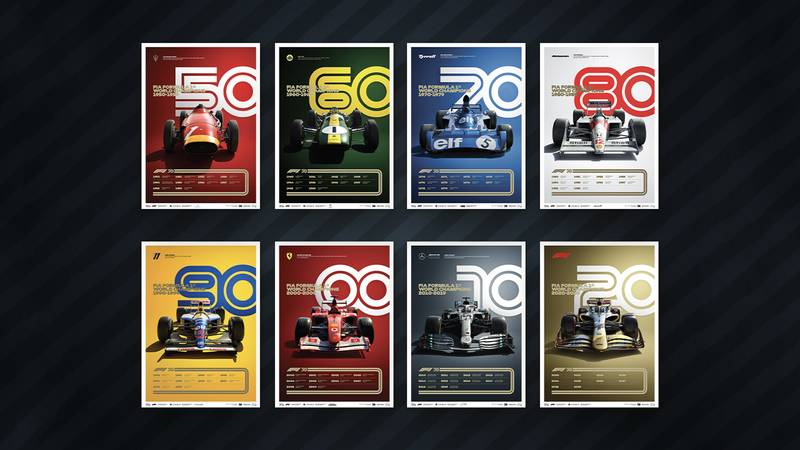 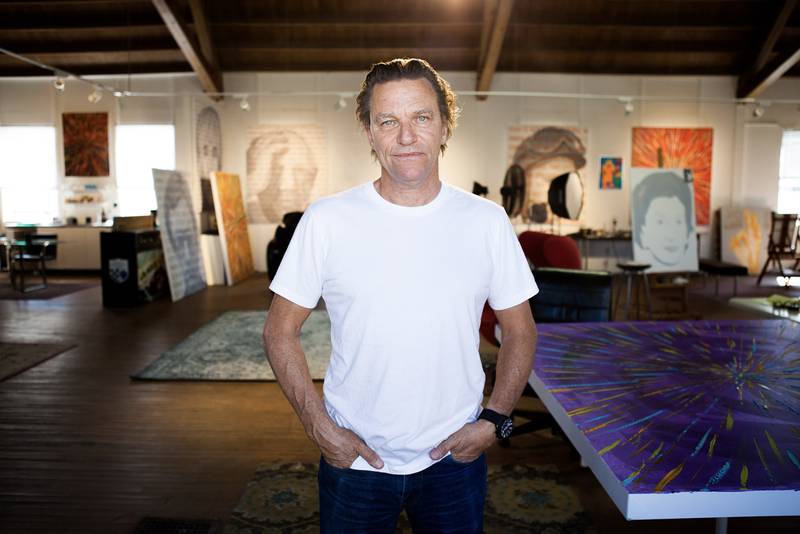