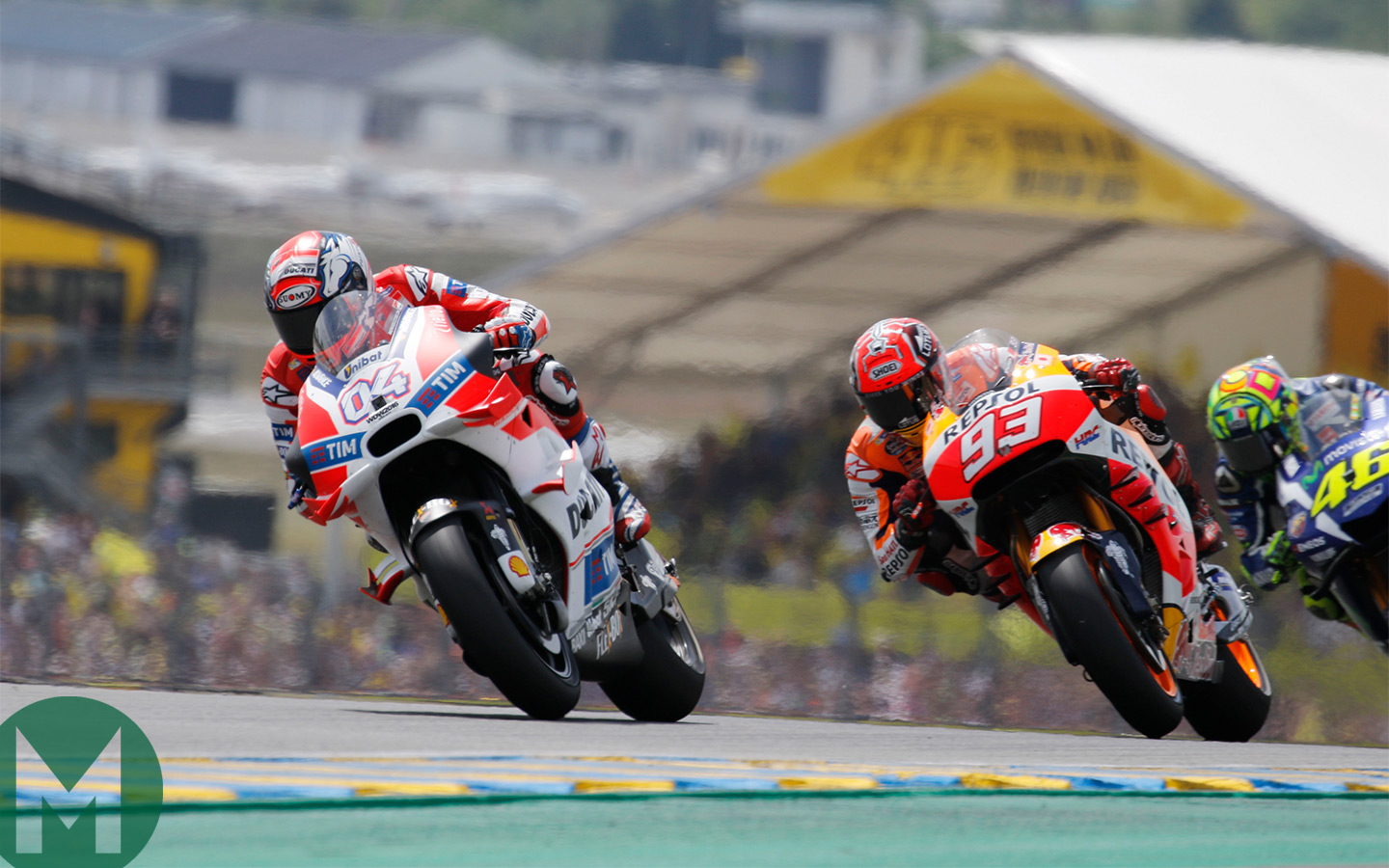 MotoGP crosses the border to France this weekend for round five of the championship at Le Mans. As the riders head to the Bugatti Circuit, just 10 points seperate the top four in the championship, with Valentino Rossi two points clear at the top of the table. Johann Zarco has starred this season and now he takes on his home Grand Prix for the first time as a MotoGP rider.

Our MotoGP reporter Mat Oxley will be answering your questions, or finding the answers to them, all weekend.