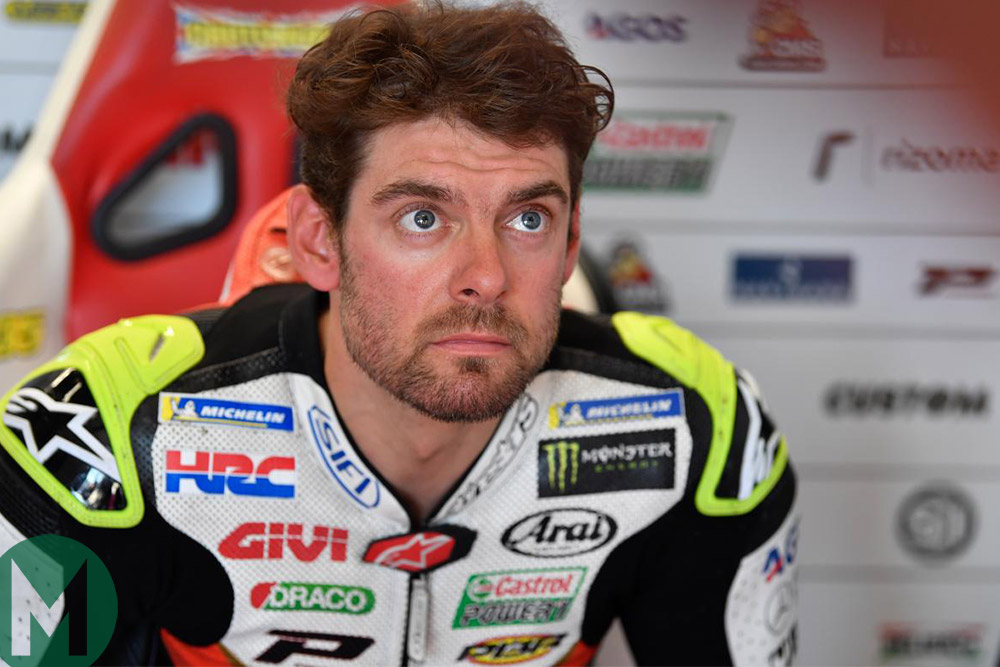 Ahead of the British round of the MotoGP championship, Cal Crutchlow has signed a contract extension with HRC until the end of 2020.

The 32-year-old has been riding for the LCR Honda squad since 2015, with three victories including at this year’s Argentine GP, and has had a contract with HRC since 2017 to develop the Honda RC213V.

“Last year we contracted with him for 2018 and 2019 as an HRC factory rider. This year he has again shown his strong talent and his performance deserves the status of factory rider. There is no better way to show him that than by making a new agreement with him, so we have decided to extend our contract.

“We’ve got to know Cal very well since he arrived at Honda in 2015. By hard work and by getting many good results he has contributed a lot to Honda and the LCR Honda MotoGP Team and he always gives us very useful feedback for the evolution of the RC213V.”