The reigning world champion finds himself in a very deep hole. Can he dig himself out?

I wonder where Jorge Lorenzo has been on holiday. I imagine him making a lengthy pilgrimage to a Buddhist temple deep in the jungles of Myanmar, where the abbot assigns him a challenge: take this shovel, dig a hole 10 metres deep, fill it with a thousand millipedes and climb to the bottom, where you will fast and meditate for the next seven days. Only then will you reach a state of true enlightenment. 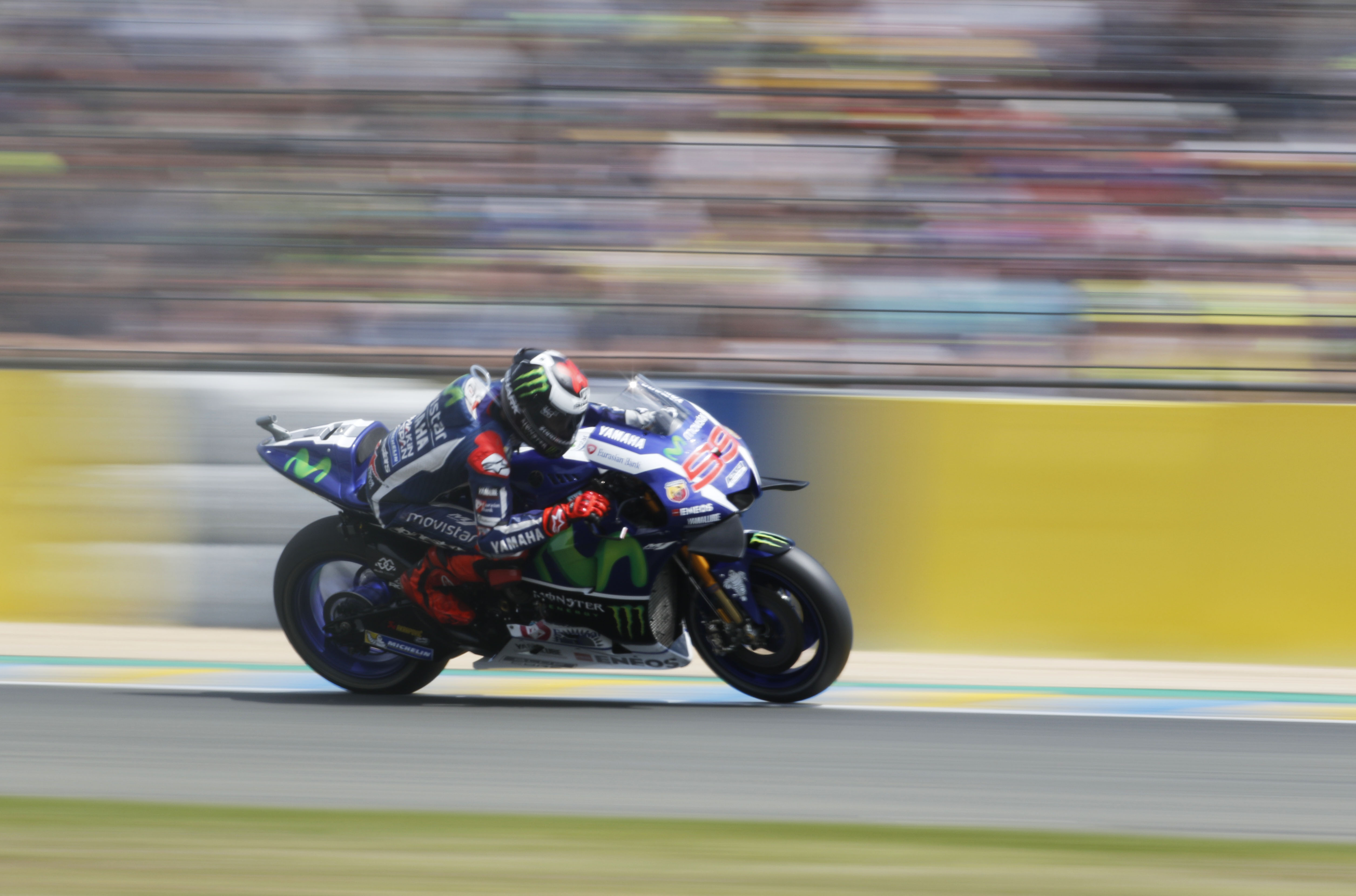 Lorenzo certainly dug himself a great big hole at the last two races, which is going to take a lot of getting out. His season fell off a cliff at Catalunya, where he was torpedoed out of the race by Andrea Iannone, then he floundered to 10th in the rain at Assen and 15th at the Sachsenring, 77 seconds and 48 points behind winner Marc Marquez.

The German Grand Prix was arguably the nadir of Lorenzo’s career. True, he didn’t leave the track in a wheelchair, which he has done before, but he left shell-shocked after an ignominious weekend during which he crashed three times, as much as he did throughout the whole of last year.

So far this season he has crashed on eight occasions: twice at Termas, once at COTA, once at Catalunya, once at Assen and three times at the Sachsenring, in the space of just two days. His crash rate has increased more than five-fold over last season and this year he has already crashed as much as he did during the 2013, 2014 and 2015 seasons combined.

I hate to tell you I told you so (in fact I rather like it), but a few days before the season-opener in Qatar I wrote “This year’s MotoGP world championship will probably be won by the rider who crashes out of the fewest races.” So far Marquez has scored points in every race, while Lorenzo and Valentino Rossi have each crashed out of two. 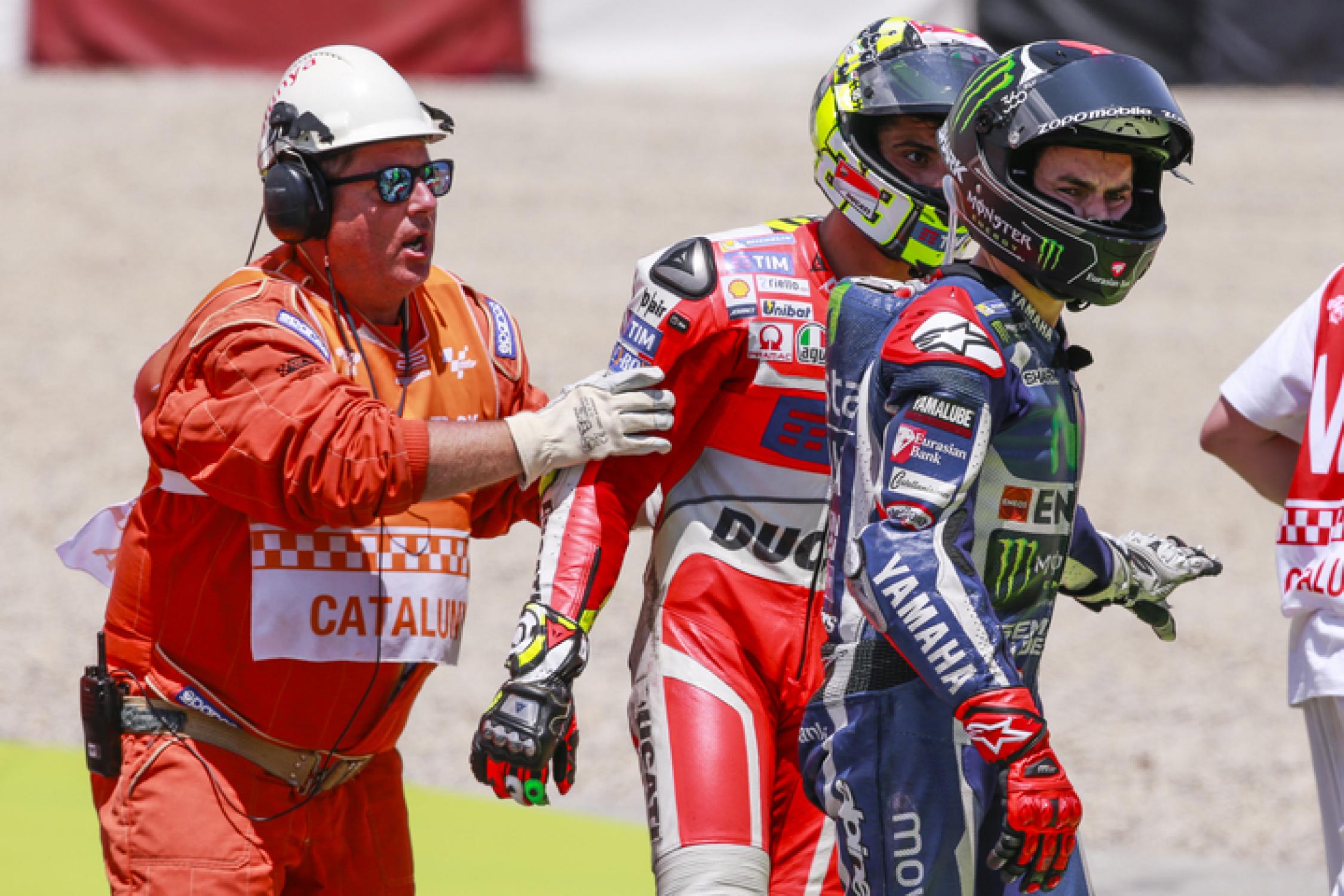 Lorenzo has a better chance than many of digging himself out of a hole because he has immense mental fortitude, as he proved last year when he came back to win the title from 29 points down. Some of this psychological strength comes from his practice of sophrology, a meditation method inspired by Eastern yogic teachers that uses a process similar to self-hypnotism to “bring body and mind into harmony.”

I suspect that he has been doing plenty of sophrology and meditation during the last few weeks to banish that cold, damp chill that enveloped him in Germany.

Only one problem: last year he was 29 points down with 15 races to go; this year he has just nine races to close a 48-point gap. It’s not impossible, but if Marquez keeps his head he will be a difficult man to catch, because even if Lorenzo beats him into second in every race, Marquez will still be champion.

Psychologically climbing out of his hole and regaining confidence on the bike aren’t the only challenges facing Lorenzo. Before the start of 2016, many people (me included, I hate to say) guessed that his glass-smooth riding style combined with the Yamaha’s neutral chassis would be the best fit for Michelin’s front tyre.

We were right, up to a point. Yamaha adjusted the M1 – revised geometry and stiffer forks springs to reduce stress on the front tyre – to work better with Michelin’s front. This set-up works fine with high track temperatures, but when in cooler conditions the bike doesn’t generate enough heat into the front tyre, so Lorenzo lacks feel and grip, hence the three crashes in Germany where track temperatures were much lower than usual.

Yamaha and Lorenzo’s crew chief Ramon Forcada have been wracking their brains over the summer break, looking for a solution to their cold-weather blues, and no doubt praying for sunshine. Their prayers look like being answered this weekend at the Red Bull Ring, at least.

Austria racetrack formerly known as the Österreichring was also briefly known as the A1-Ring, in honour of a local mobile-phone company. I’m not sure it’s a good idea naming racetracks after sponsors, even if they alliterate, like Red Bull Ring, Monster Mugello and Phillip Morris Island, but if the company is rich enough to own the track, there’s not a lot you can do about it. 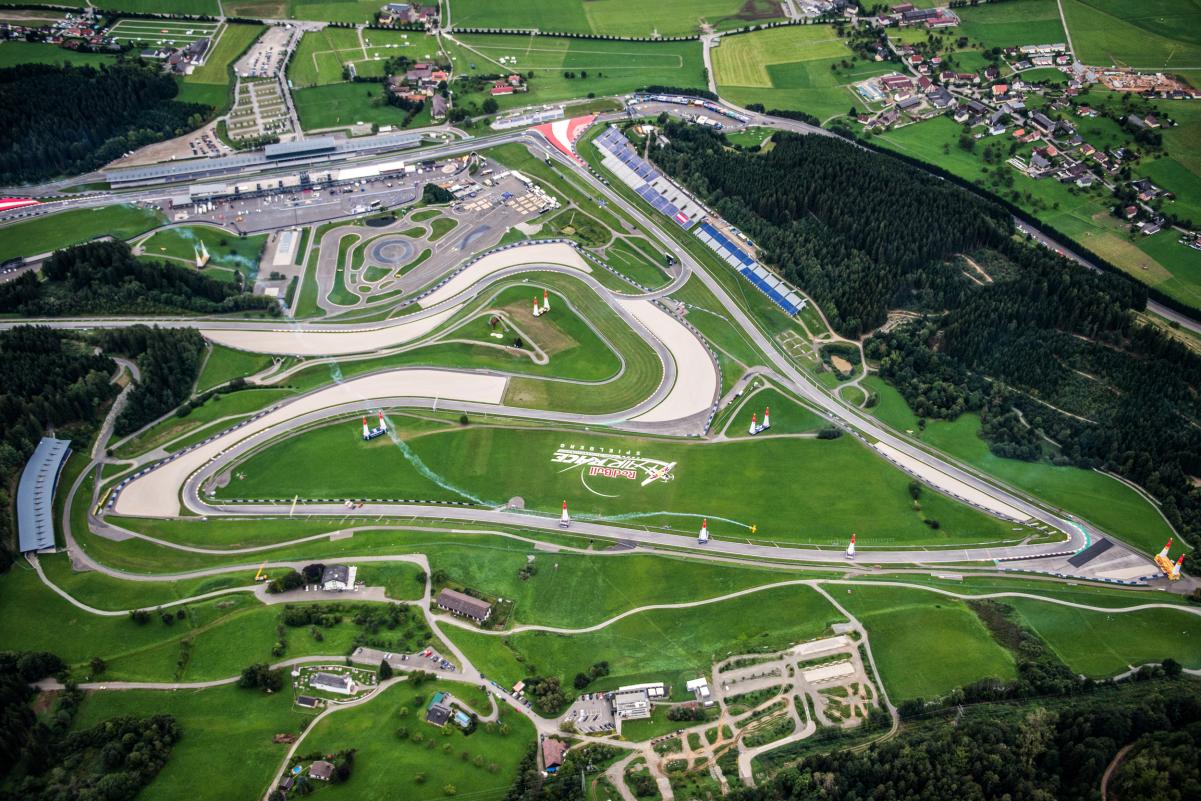 Many years ago, the Österreichring hosted a round of motorcycling’s Endurance World Championship. This was long before the bulldozers arrived to modernise the circuit into its current emasculated form, an insignificant squiggle of tarmac that bears little resemblance to the masterful original; a bit like an Adele cover of a Led Zeppelin song, a bit like Hockenheim as it is now and as it was then.

I raced at the Österreichring during the 1980s and loved the place, especially the awesome fourth gear Glatz Kurve that climbed a steep hill at the top of the circuit, rather like a longer version of Spa’s Raidillon. The camber was so steep that you could get the rear spinning and sliding before the corner opened up over a brow and then hurled you down the Schonberg straight, where a Ducati cut a wayward deer in two during the 1986 EWC round.

It was a fast and glorious lap – heart in the mouth all the way around – with an average speed of 110mph, on an endurance-spec TTF1 machine powered by a 750cc streetbike engine.

Like many tracks, the modern Österreichring has lost a lot of its speed and flow: most of its fast, open corners (including the Glatz Kurve) have been lost altogether or replaced by tight, tricky turns. It’s a textbook example of how once great racetracks have been emasculated to fit modern needs, for safety or otherwise.

But wait… against the trend, Red Bull has mooted plans to redesign the track for 2017 and use the currently disused western section, Glatz Kurve included. Respect to them if they do. I may even drink a can of their fizzy pop in celebration.