With Dani Pedrosa out of Honda, a replacement could already be lined up at the MotoGP squad 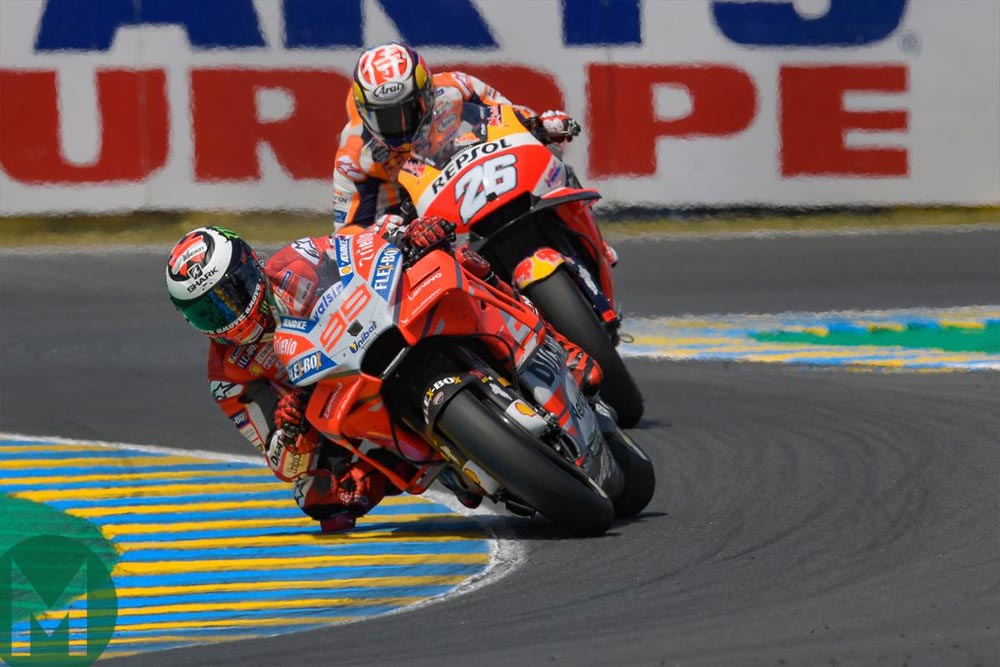 After it was announced that Dani Pedrosa will leave Repsol Honda at the end of 2018, it has been reported that Jorge Lorenzo could replace the 32-year-old.

According to Autosport, Lorenzo signed a two-year deal with Honda as Pedrosa’s replacement, but it has not yet been officially announced by Honda or the rider.

Current Ducati rider Lorenzo’s future is in doubt at the Italian team, with Mat Oxley writing earlier today that Yamaha could offer him a seat at a satellite team along with rumours swirling that Pedrosa would be replaced by compatriot Lorenzo.