Following last Friday’s announcement by Dorna and the FIM, children will no longer be allowed to compete in world championship motorcycle racing from 2023. This is a good thing and Dorna and the FIM need to be congratulated for making the decision following last summer’s spate of teen deaths – Jason Dupasquier, Hugo Millán and Dean Berta Viñales – in junior MotoGP and World Superbike classes.

And yet Dorna and the FIM still say it’s okay for children to race grand prix bikes in the so-called Road to MotoGP championships, which makes me wonder if they fully grasp the fact that motorcycle racing is a particularly dangerous sport – it isn’t football, it isn’t gymnastics, it isn’t even boxing or karting.

Therefore last week’s decision should be the first step on the road to end the juvenilisation of motorcycle racing. Over the past 30 years – since the advent of minimoto racing in the early 1990s – there’s been a tendency to reduce minimum age limits, creating a ridiculous race to the bottom.

First, the minimum age for 125cc GPs was reduced to 16, then a few years later to 15, which inevitably had a knock-on effect on feeder classes. I still cannot believe that one day not so long ago a group of supposedly responsible adults sat down in a boardroom and decided, okay, let’s allow 12-year-olds to race 140mph GP bikes.

“Now the tendency is if you’re not in MotoGP by the time you’re 20 then you’re not a good rider, but it’s not like this.”

Last week’s Dorna/FIM decision raised the minimum age for the various Road to MotoGP championships – the Asia, British, European and Northern Talent Cups – to 14, which is better than 12.

The sport needs to change its philosophy and kick the habit of putting children on racing motorcycles, because motorcycle racing (not minibike racing) is a sport for grown-ups. 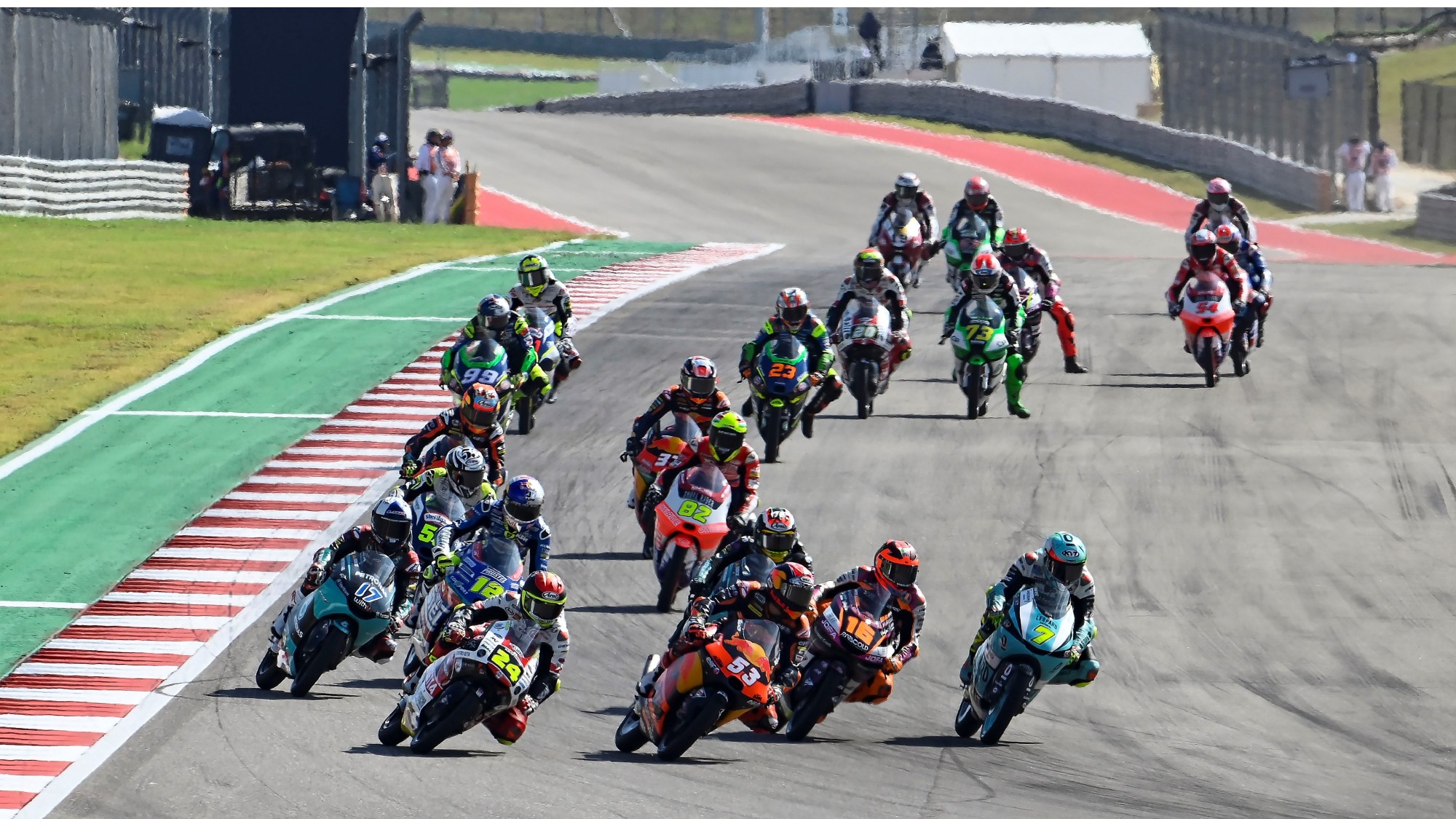 And what damage does it do to the kids taken out of school by their parents so they can focus on riding and hopefully making a few million a few years down the road. And what damage does it do to families who sell their homes and move into static caravans, so they spend their property equity on helping their kid (possibly) make to the top? And, yes, this really does happen.

“After what happened this year, it’s time to change something,” he said at Misano. “Now the tendency is if you’re not in MotoGP by the time you’re 20 then you’re not a good rider, but it’s not like this. Sometimes some riders need more time than others.

“This needs to be a consequence from the beginning – at the moment it’s like if a baby or a four-year-old isn’t on a bike it’s too late already. But it’s not like this. You can start riding with a small bike at seven or eight or nine, just for fun; it’s not necessary to compete and race, so I think [raising age limits] is good news for the motorcycle world.”

Believe it or not, Márquez is right about babies. The whole kids racing industry has become horribly overheated in recent years, as parents and others involved try to gain an advantage by starting their kids younger and younger. I’ve been at racing schools in Spain where there were two-year-olds riding minimotos.

Nine-times world champion Valentino Rossi didn’t start racing minimoto until he was 11 or 12. Perhaps this would be the greatest legacy the sport could offer the rider who’s done more than anyone to promote bike racing over the past decade – get kids to start their racing careers at ten or 11. Take some heat out of the situation.

And Dorna should scrap the upper-age limit in Moto3. Why force riders to abandon the class when they’re 28? Again, it makes no sense and only intensifies the feverish atmosphere within Moto3 – riders must make it as soon as possible, at any cost! 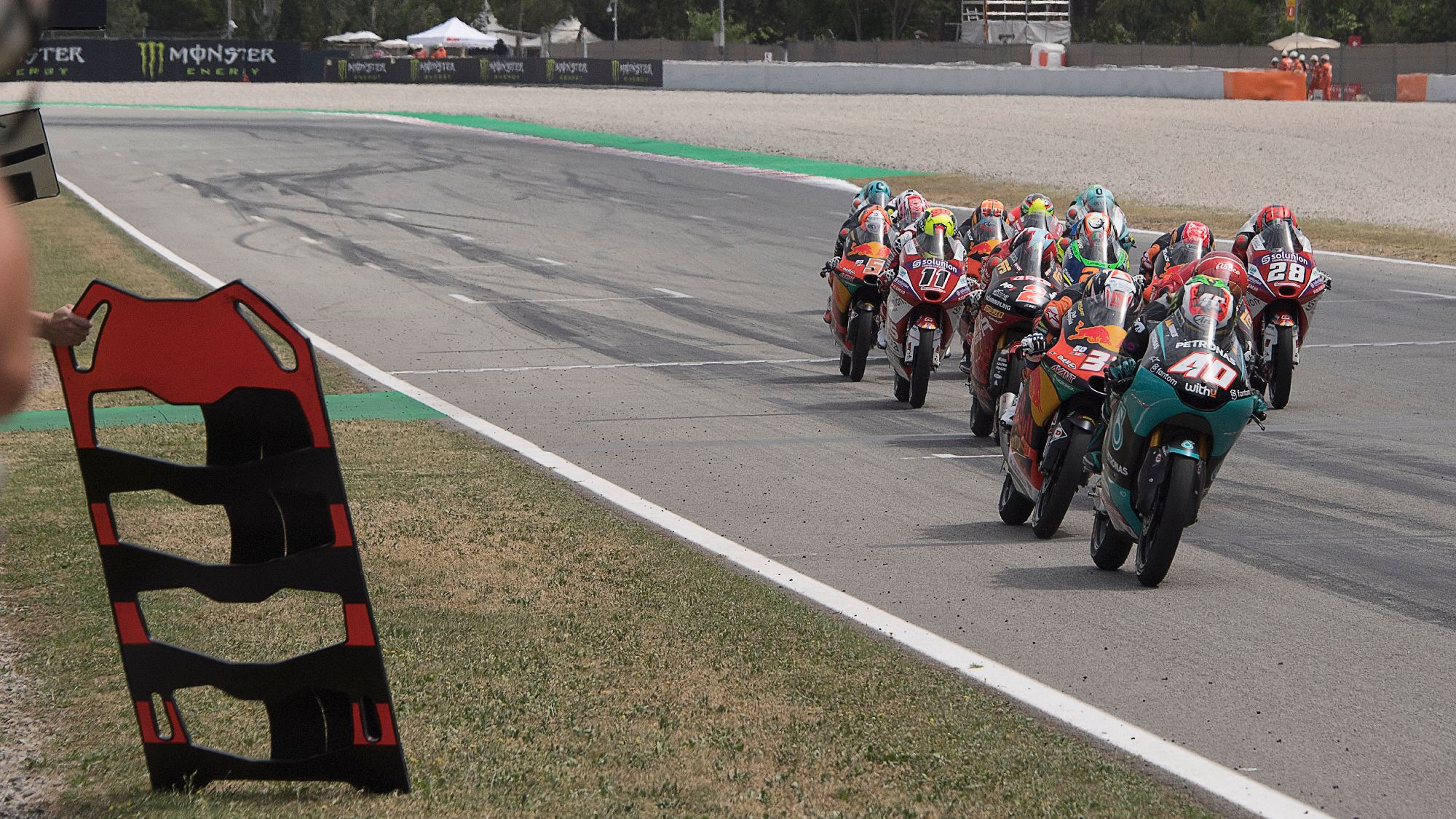 A few years ago Moto3 race winner Efrén Vázquez was forced out of the class because he was too old. The former Spanish champion moved into Moto2 but was too small to make it in the intermediate class, so he had to retire.

Vázquez has therefore watched the horrific events of recent months from a particular viewpoint and reacted strongly to last week’s age-limits announcement.

“Well, finally… several misfortunes have had to happen for this to happen,” he wrote following Friday’s Dorna/FIM announcement. “I feel in my soul for the babies, the families, the friends and teams that experienced all of this.

“I entered the world championships at 21-years-old and was able to compete in eight full seasons. They told me I was very old, that younger drivers were needed. Younger for what?

“Let’s reconsider completely the world championships: a minimum age of 18, which is the usual of age of professionalism, and let’s adapt that to the lower levels and remove the [upper] age barriers. Most riders go home at 25 or 30. Very few of them have earned enough money to live the rest of their lives and the vast majority haven’t done much studying, so they have an unpromising future and end up struggling.

“This is something we should consider very calmly – a sportsman can devote himself for many years to motor sport and have time to study, which should be the priority for young people.”

There is one other issue that Dorna and the FIM need to fix – amending the technical rules to break up the packs in Moto3 and Supersport 300.

“I’ve already been saying this,” said factory Ducati rider Jack Miller at Misano. “In my opinion they need to do something with the tyres or the bikes to make them harder to ride.

“It takes skill to ride a Moto3 bike, but you don’t need the technical finesse, especially when there’s a massive train of riders at Mugello or somewhere like that, when the guys losing a few tenths through the back section can grab a slipstream, stay in the group and cause chaos. 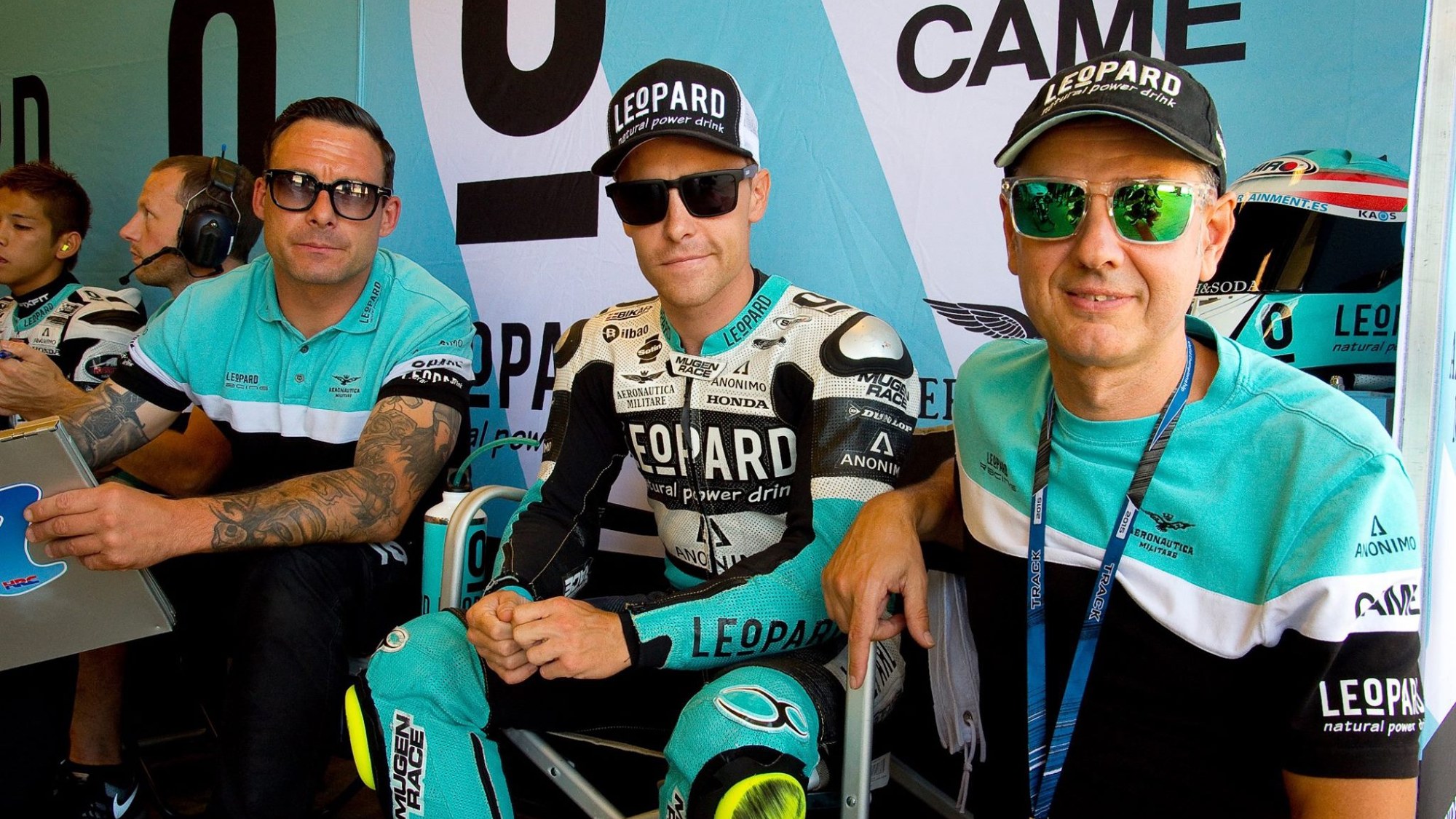 Vázquez with the Leopard Honda team in 2015, his last year in Moto3

“Also, Moto3 is now at a point where every team has got pretty much the same spec bike, which is fantastic for all the teams and riders, because they’re essentially on the exact same material as the top teams.

“In the past in 125s there were three or four teams that had the bikes to win and the riders would slowly progress and build their way up to getting into those teams. You weren’t gifted basically a factory bike in your first year, so you were older by the time you got there.” 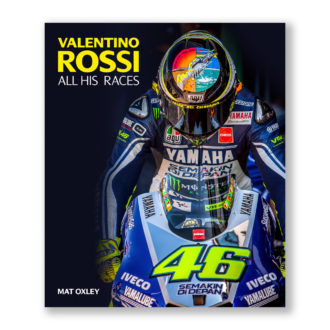 The current state of Moto3 is so worrying that some parents are moving their kids out of the class. Zonta van den Goorbergh, son of MotoGP rider Jurgen, has been competing in junior Moto3 events for the last few seasons, but will start his world championship career next year in Moto2, because there’s more room for a rider to learn about riding than brawling.

The good news is that Dorna is looking into making Moto3 safer, not only from the sporting side – punishing riders with race bans and so on – but by changing the bikes.

“We’ve made the bikes so easy to ride that a rider who’s not got the same ability as the next guy can do the same lap times and that’s not what we want,” says MotoGP technical director Danny Aldridge. “So we are discussing with Dell’Orto [the Moto3 ECU suppliers], Honda and KTM, trying to find a compromise that doesn’t have a cost implication, so that everyone is on the same playing field, but at the same time the riders with real ability come through more than others.

“It’s a tricky situation because years ago we got a lot of flak from a lot of teams because unless they had millions of Euros to get the latest works bikes they didn’t have a chance. It’s a double-edged sword, because the Moto3 rules bring all the riders together, which is what TV wants and what the spectators we want. We don’t want one bike leading by 10 seconds because we’d lose so many spectators and TV viewers. Now we are trying to address the situation, trying to find a solution that keeps the championship competitive and safe.”