Watch motor sport highlights from MotoGP at the Sachsenring, W Series and DTM at the Norisring, plus an action-packed World Rallycross final 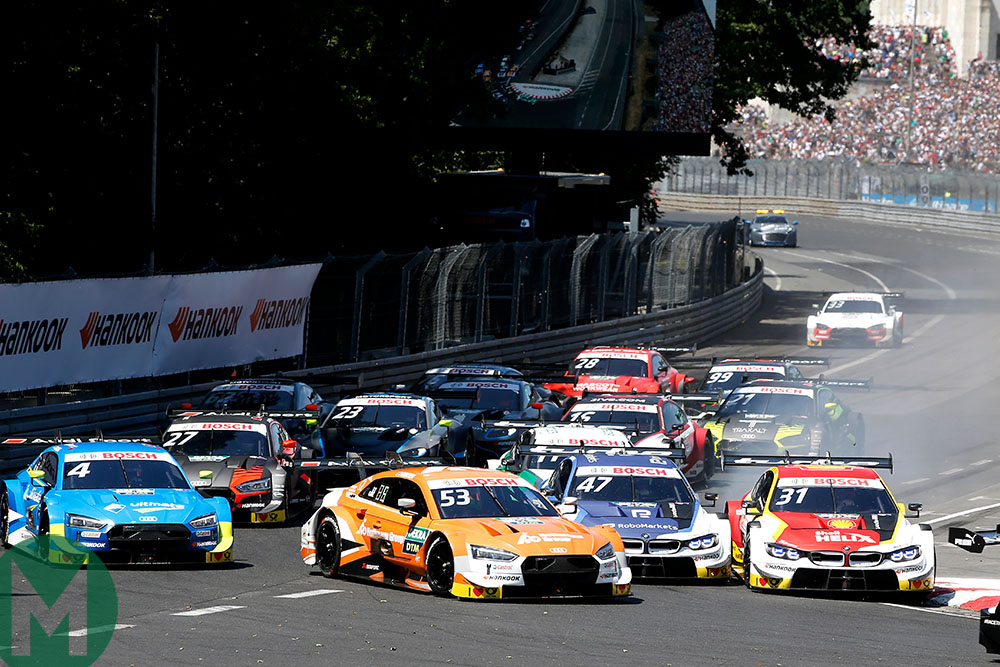 Marc Márquez’s victory in Germany is never in any doubt, as he pulls away from the field from the start. it’s the fight for fourth that’s worth watching, though, as Andreas Dovizioso, Danilo Petrucci and Jack Miller duke it out, right up to the flag.

Spanish teenager Marta Garcia takes an impressive lights-to-flag victory to nudge into championship contention at the Norisring, joined on the podium by title rivals Beitske Visser in second and Jamie Chadwick in third.

A stall on the grid looks to end René Rast’s hopes in the first race of the DTM weekend, but a well-timed safety car and hard-fought battle through the field sees Rast take a totally unexpected victory.

Wildcard entry Sebastian Eriksson storms into the lead of the Swedish final, ahead of the squabbling pack behind, but is forced to defend hard in the closing laps, as Kevin Hansen looks to force his way into the lead.