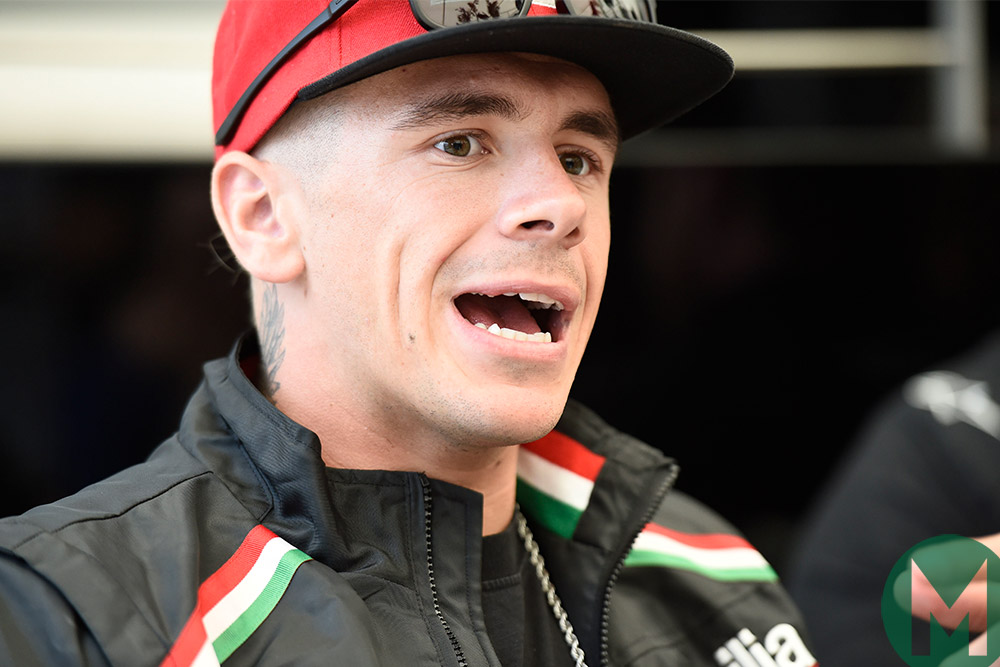 Scott Redding will race for Paul Bird Motorsport’s Ducati outfit in the 2019 British Superbike Championship as he leaves the Aprilia MotoGP team at the end of this season.

The 25-year-old Briton will be replaced by current Suzuki factory rider Andrea Iannone in MotoGP next season, with Iannone partnering Aleix Espargaró for 2019.

“I’m really excited about it, there’s a lot of new things I need to adapt to – new tyres, new bikes, new circuits – loads of crazy stuff which makes me really excited,” said Redding in a statement on Twitter.

“It’s a new challenge, I’m going to love that part…”

Redding began his top-tier MotoGP career with Honda Gresini in 2014, riding for Marc VDS the following year before switching to Octo Pramac. He scored two podiums with the Ducati team – from 2016-17.

He joined Aprilia for the 2018 season and sits 21st in the standings.

In July, Mat Oxley reported that he was offered a test rider spot by Aprilia – an option he wasn’t keen to take.

“I’m 25, I’ve got the fire to want to win and I’m not going to get that riding around a test track on my own,” said Redding in July. “But if that’s my last option then I need to take it and see if I can find something else after that.”