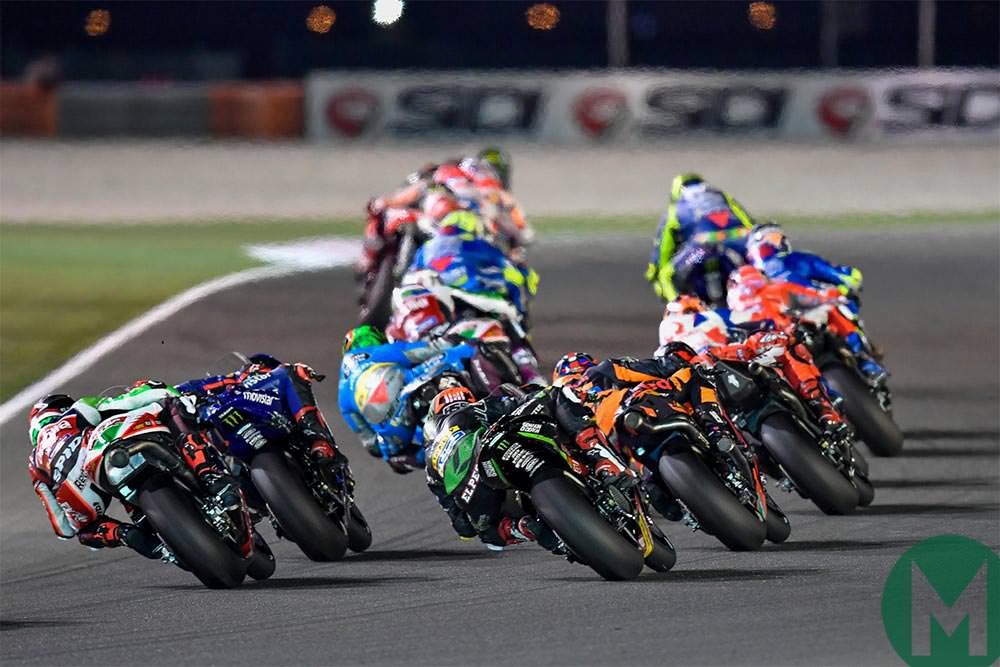 Are top speeds important in MotoGP? Yes and no. Legendary crew chief Jeremy Burgess – the man who guided Mick Doohan and Valentino Rossi to a dozen premier-class titles – was fond of saying that top speed isn’t that important, because you only use it once a lap.

What JB meant was that a friendly engine that allows a rider to get on the power earlier and harder out of every corner will deliver a better lap time than a hugely powerful engine that’s hard to handle out of the turns. JB was right, of course (he usually was), but…

As MotoGP bikes become more equally matched, it becomes more difficult for riders to overtake. All the bikes have the same brakes and tyres, so how do you find an advantage to out-brake a rival? Even if you only use top speed once a lap, if you have more top speed you have a golden opportunity to make a pass, without too much effort. Witness Andrea Dovizioso rocketing past Johann Zarco at Losail. There’s an added benefit too, because overtaking in a straight-line, or at least getting alongside a rival, allows you to stress your tyres less.

Losail features MotoGP’s third longest straight (slightly shorter than Mugello and COTA) so the top speeds are meaningful. True, the MotoGP figures aren’t gospel, but they’re the best we’ve got.

Of course, Ducati had the fastest motorcycle at Losail. However, it wasn’t Dovizioso’s GP18, but Petrucci’s Pramac bike, which reached 218.7mph, 0.8mph faster than Dovizioso’s. The fastest Honda RC213V belonged to Cal Crutchlow at 216.9mph, 1.2mph better than Marc Márquez’s.

Amazingly, KTM was the third quickest brand, with Pol Espargaró reaching 215.9mph. Valentino Rossi had the top Yamaha at 214.6mph, Andrea Iannone the fastest Suzuki at 214.6mph and Aleix Espargaró the fastest Aprilia at 214.4mph.

If we compare these top speeds to those from the 2017 Qatar GP we get a rough idea which factory has made the most progress with engine performance. Honda has made the biggest improvement, up 3.2mph. Next comes KTM, up 3mph; then Suzuki, up 2.1mph. The poorest improves are Yamaha at 0.4mph and Aprilia at 0.2mph. Aerodynamics play a part, of course, but all the factories ran similar aero in 2017 and 2018.

Dorna-owned company ExternPro works very hard to ensure that every Honda CBR600 engine it builds for the Moto2 championship perform identically, so its staff deserves a pat on the back because the two fastest Moto2 bikes at Losail were Joan Mir’s Marc VDS Kalex and Brad Binder’s Red Bull KTM at an identical 177.5mph.