Michael Dunlop broke the Isle of Man TT race and lap record on the way to victory in the RST Superbike contest on Saturday June 4, becoming the first rider to break the 17-minute barrier around the Mountain Course. Both of Dunlop’s first two laps were inside 17 minutes, and he lowered the best overall race time by a mere 1m15.643s.

Mark Higgins has broken the four-wheel record in a Subaru WRX, developed by Prodrive for the record attempt. 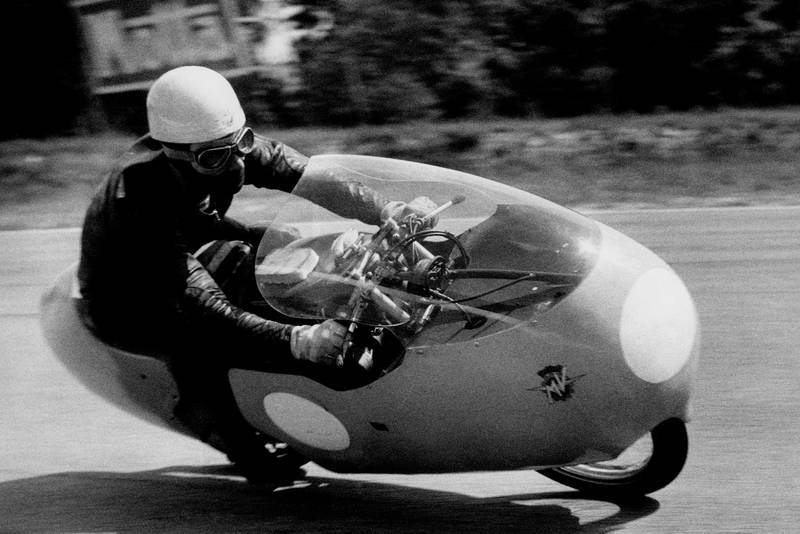