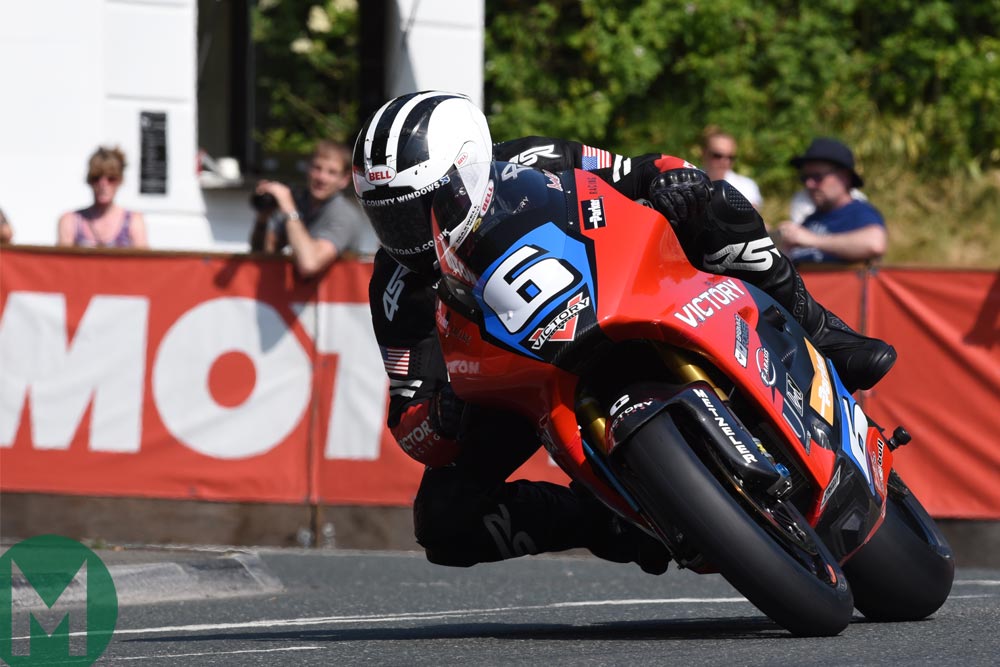 A JustGiving page has been set up to raise money for the family of William Dunlop, who died following a crash during practice at this month’s Skerries 100.

The crowdfunding page is targeting to raise £35,000 to help support his partner, Janine, who is pregnant with their second child, and their daughter Ella.

William was the son of five-time TT winner Robert Dunlop, elder brother to Michael and nephew of Joey. 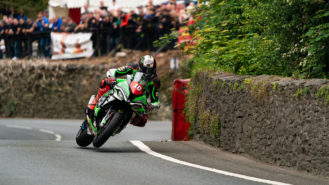