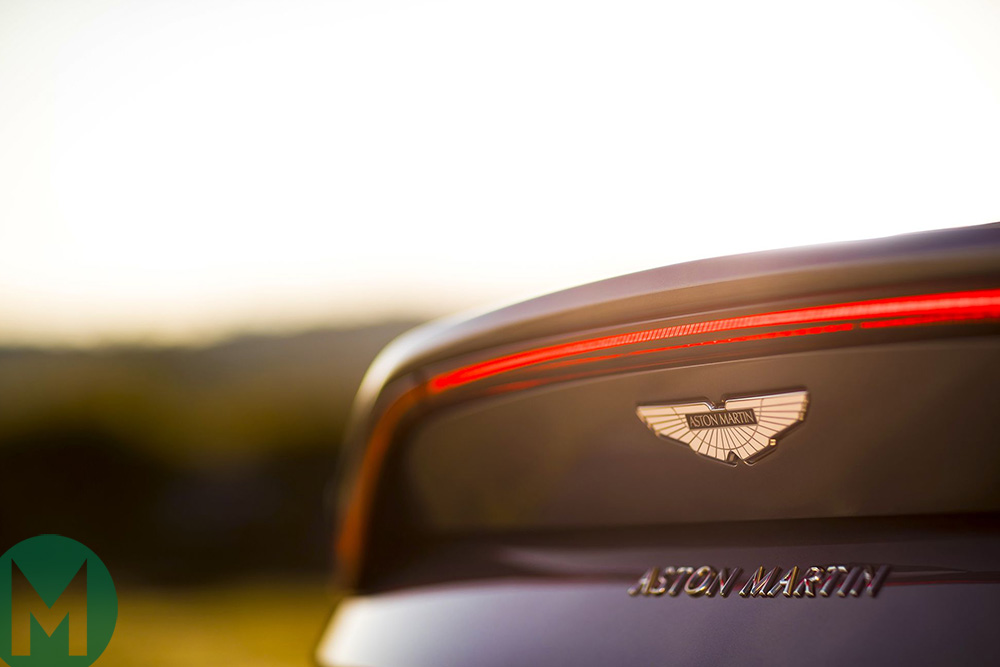 Privateer Aston Martin squad R-Motorsport are to enter DTM with cars based on the Aston Martin Vantage, possibly as early as next season.

The Swiss-based outfit, which enters Aston Martin Vantage GT3s in the Blancpain GT Endurance Series, will have no factory assistance – as confirmed by the British manufacturer.

German company AF Racing AG will operate the DTM project with HWA, which has partnered with Mercedes for nearly two decades in the DTM. Mercedes is preparing to leave the DTM for its Formula E entry with HWA at the end of 2018.

No drivers have been announced for the R-Motorsport squad yet.

Gerhard Berger, chairman of DTM parent company ITR e.V. said: “This decision of a luxury sports-car manufacturer such as Aston Martin is a historic event for our series and a milestone for the international orientation of DTM.”

In Thursday’s statement, Berger added that DTM and Super GT will plan two joint race meetings in 2019 – one in Japan, the other in Europe.  “I am convinced that the internationalisation-orientated cooperation of ITR and GTA [Super GT’s governing body] as well as Aston Martin’s decision to join DTM will have signalling effects for further manufacturers,” he explained.

“We will push the international expansion in compliance with teams and manufacturers, a development that is supposed to be underlined by an adaption of the name of the series from 2020.”