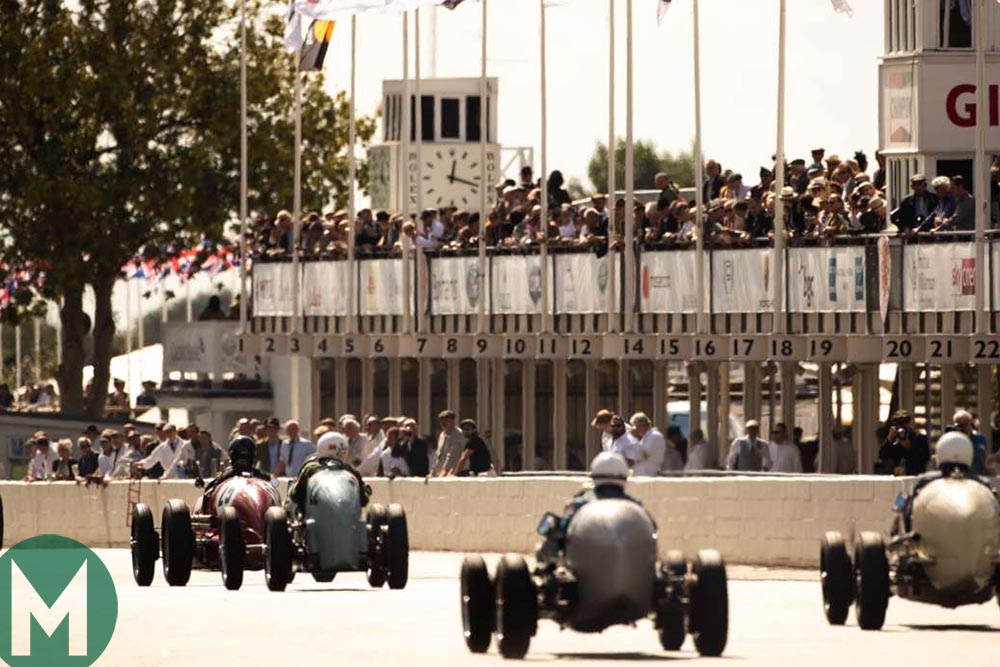 The Goodwood Revival returns between September 13-15 this year, and the 2019 edition will feature brand new races joining an already packed line-up of festivities.

The three-day event is one of the best-loved on the motor racing calendar; an annual celebration of motoring from yesteryear. It incorporates cars and bikes that were being raced long before the original Goodwood Circuit opened back in 1948, as well as machinery that raced on the track during its first two decades. With attendees encouraged to dress in period attire, the Revival recreates the feel of the motor racing world from the 1950s and ‘60s.

The action on the circuit is accompanied by fashion shows, auctions, fairground attractions, static car displays and shopping opportunities, offering a full weekend’s entertainment for everyone.

This year’s Revival will have a flavour of the ’60s about it, with classic Minis owned by members of the Beatles, Paul McCartney, Ringo Starr and George Harrison, on display as part of a celebration marking 60 years of the Mini.

While all classic attire is encouraged, fashion from the ’60s will be the focus of this year’s event, with vintage clothing factored into the ‘Best Dressed’ award that is handed out to the snappiest dresser. 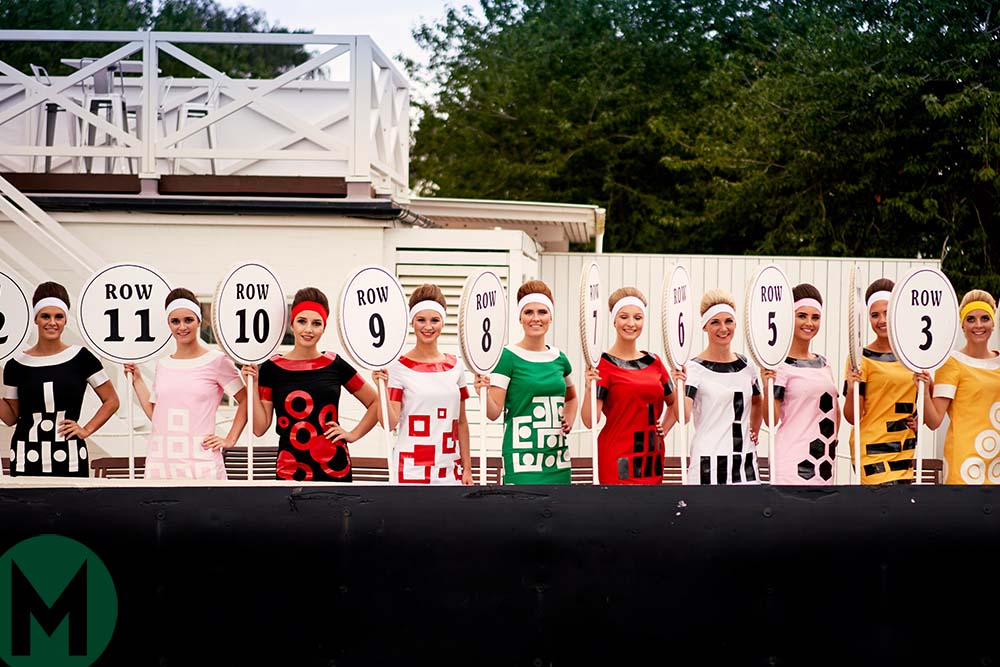 Boasting the ‘most expensive grid in the world’, the Kinrara Trophy takes place on Friday with closed-cockpit GT cars dating back to pre-1963. Ferrari 250 SWBs, Jaguar E-types and Aston Martin DB4GTs will be among the field competing in the first race of the festival.

Also on the grid will be Dario Franchitti, who is returning to racing at Goodwood. Franchitti hasn’t raced since 2013, following a severe IndyCar crash when the Scot was forced to walk away from motor sport competition on medical advice.

Sunday’s Royal Automobile Club TT Celebration has become a highlight of the event. Closed-cockpit GT cars from 1960 to ’64 will pound round in this hour-long pro/am race and it will no doubt be a highlight of this year’s festival once again.

Highlights include the Bentley 125 in action during the Brooklands Trophy event while the Zerex Special will also be racing.

Click below for the highlights from day three in 2018, which included close racing, classic motors – and the odd crash.

Famous faces at the 2019 Goodwood Revival

Franchitti won’t be the only big-name driver to make an appearance over the weekend.

Four-time NASCAR Cup Series champion Jeff Gordon will be making his Goodwood Revival debut. He will be joined by MotoGP legend Dani Pedrosa, the Spaniard making his return to racing at the event.

The 60th anniversary of the Mini and Bentley’s centenary celebrations will guarantee a large field from both marques.

Individual highlights include the Zerex Special, as featured in this month’s Motor Sport magazine issue, and the 1925 Bentley 3-litre that will take part in the Brooklands Trophy race. The ‘Number 10’ Bentley may well have gone on to win the Le Mans 24 Hours but a miscalculation on fuel meant the car ran out of fuel after 19 laps.

A 1957 Austin Westminster A105 will also be on show during the St Mary’s Trophy race. Guided to championship success in the inaugural season of British Saloon Car Championship by Jack Sears, the Austin Westminster is a great taste of the family saloon racing that was so popular in the 1950s.