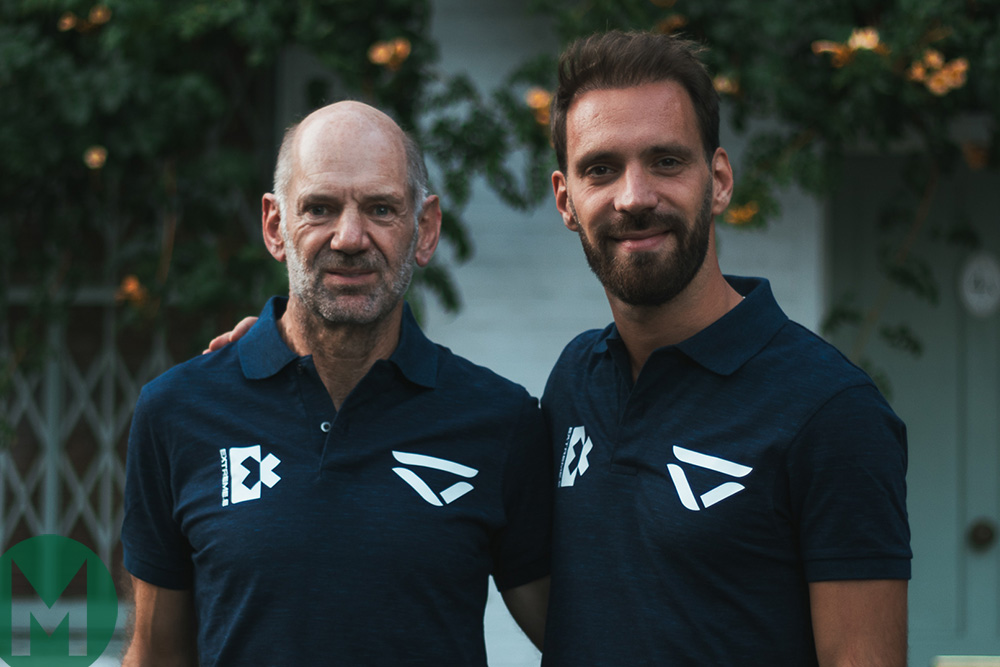 The F1 designer has been named as the “lead visionary” of Veloce Racing, a team that Newey has co-founded with Jean-Éric Vergne, the two-time Formula E champion.

Veloce, best known for its Esports team, Veloce Esports, will compete in Extreme E races, to be held in remote locations, including the Arctic, Himalayas and Saharan desert: a far cry from the smooth tarmac of F1 circuits.

Greenland was the first location revealed for the series, which starts in 2021 and is aimed at highlighting environmental issues at each race venue.

Other confirmed teams include HWA, ABT and Venturi. Multiple World Rally champion, Sébastien Ogier, and W Series champion, Jamie Chadwick, are among the drivers in the running for race seats.

It is not yet known what Newey’s role will entail: each Extreme E car is based on a standard frame, structure and roll cage; teams will be able to develop their own electric powertrain, and certain bodywork parts.

“We are delighted to be announcing the launch of Veloce Racing, as well as confirming our place as a fully-fledged licensee entrant into Extreme E,” Newey said.

“The series is an exceptional platform for drawing attention to the earth’s environmental challenges and driving change.

“Everyone involved in Veloce Racing is extremely passionate about racing, competition and cutting-edge technology, as well as tackling environmental issues that face the world today, so we couldn’t be happier to be taking part in Extreme E – we can’t wait to get started!”

Newey said that the team would be getting involved with projects to help regenerate local environments.

Jean-Éric Vergne said that he “strongly believed” in the success of Extreme E.

“For me, it was clear I had to be involved since I first saw the concept,” he said. “Together with my other co-founders, we have worked incredibly hard to make this happen. We plan to be disruptive in our approach as we drive awareness of climate change.”

Having already enjoyed two title successes in Formula E, another series created by Alejandro Agag (Formula E and Extreme E founder), Vergne will also be involved in the newest all-electric series as part of the Veloce Racing team.

The series has been created by Alejandro Agag, who also founded Formula E. Gil de Ferran, the Indy 500 winner and current sporter director of McLaren in F1, is the series chairman.