Despite his connections with Toyota, Fernando Alonso says he isn’t interested in competing for the Japanese team in the World Rally Championship 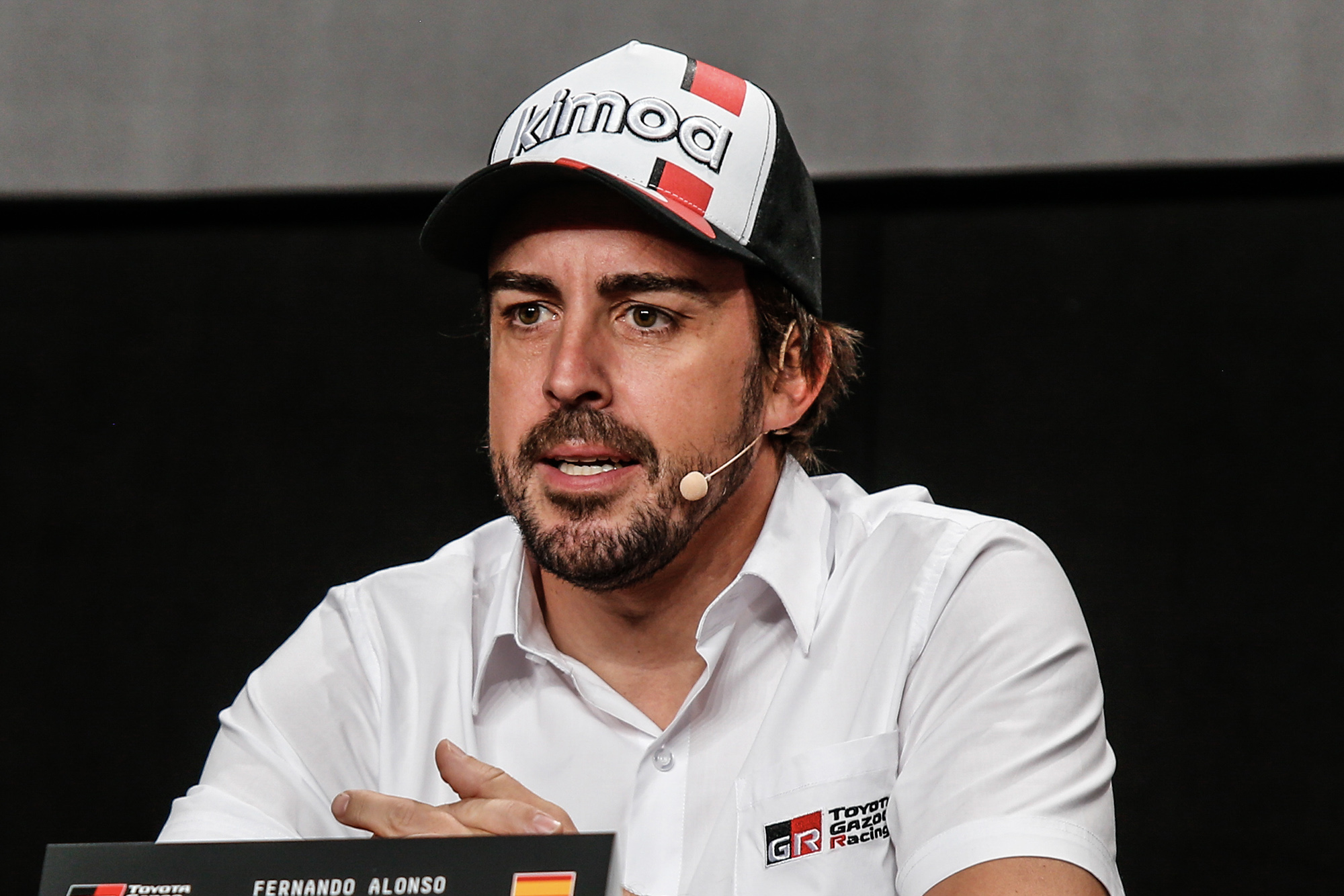 Fernando Alonso has ruled out competing in the World Rally Championship, saying that he’s not ready to put his trust in a navigator and their pace notes.

The Spanish F1 champion said that shifting from a career in single-seaters and sports cars to working with a co-driver was a brand-new experience for him that has required mental and physical preparations on an intense level.

Alonso has already won Le Mans with Toyota and is competing for the manufacturer in next January’s Dakar Rally. He said that he would not be pushing to transfer to Toyota’s Yaris World Rally programme.

“I think with the Yaris I’m not ready,” said Alonso. “For Dakar it will be nice to attempt because it’s not a race of maximum performance, it’s a race of adventure, a race of navigation.

“On a proper rally it’s difficult because you need to follow exactly the notes because the corners are coming one after the other but I think in Dakar it’s different. He’s giving you the direction and maybe he doesn’t talk for ten kilometres, because there is no next junction.

“In Dakar the driver keeps driving by his eye and his feeling. It’s not following exactly the navigator. I think in that respect, it’s easier than a rally from a drivers’ point of view.”

In recent years, only Kimi Räikkönen has moved from Formula 1 to rallying, competing between 2010 and 2011, with a highest finish of fifth in the Rally of Turkey.

While Alonso has competed for Toyota across sports cars and is preparing for the Dakar, the 38-year-old insisted that he was not considering competing in the World Rally Championship.

“I think the proper rally car is a little more… I have more respect to that you know?” Alonso admitted.

“I think the difficulty of that is higher than the Dakar in terms of having the navigator telling you, and you need to trust that the next corner is exactly as he is telling you, while in the [Dakar] car you are still driving; they are only telling you the directions or the gap to follow or other things.

“I’m a little more, let’s say, respectful of how big of the change could be for me to do a proper rally or the world rally style.

“If I test the Yaris for fun it will be nice to test another car. I tested the NASCAR also in Bahrain two years ago but if it happens it only happens as a one day test but not for the future.”