McLaren confirms Patricio O’Ward and Oliver Askew for its IndyCar line-up ahead of its return in 2020. 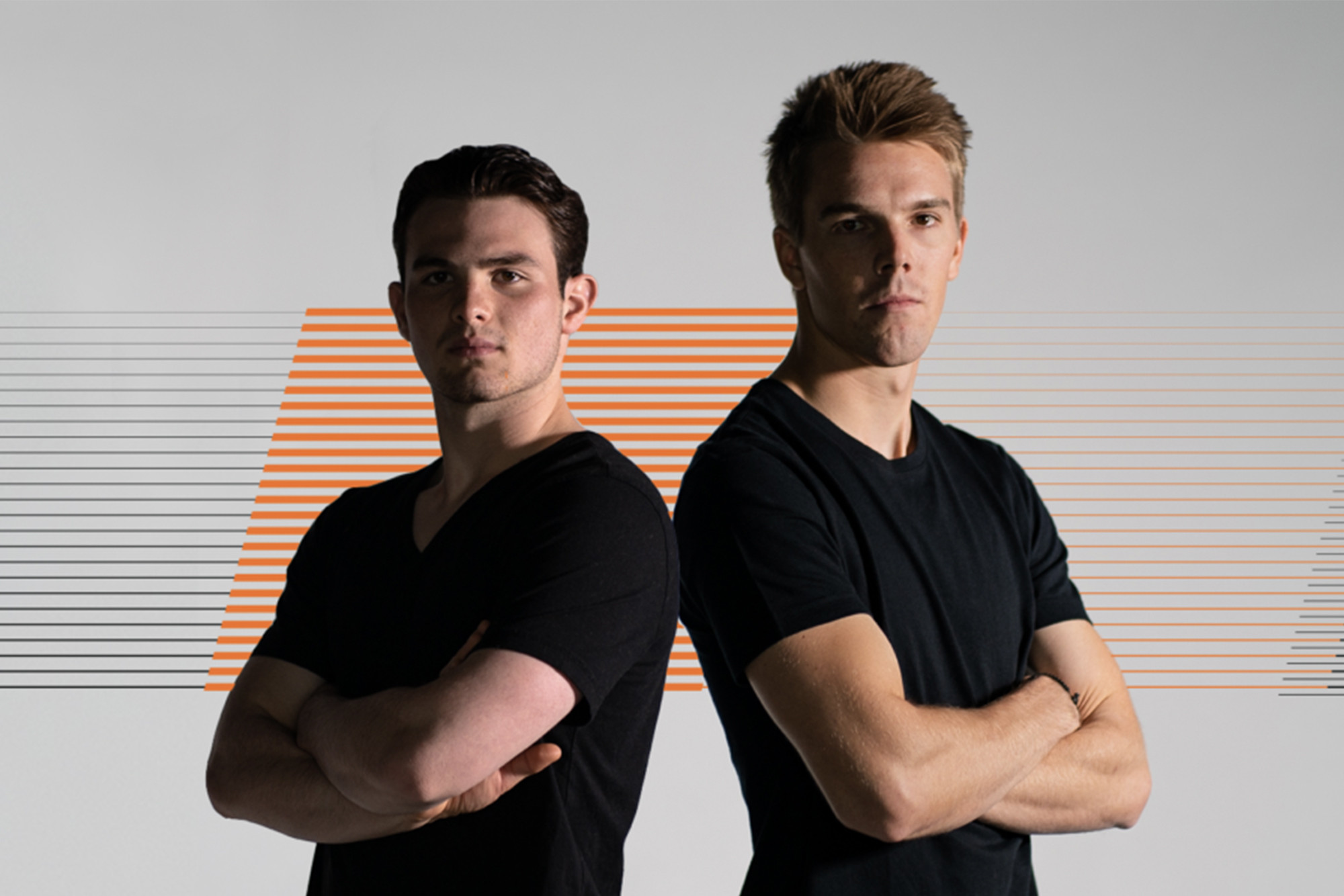 Both will join the McLaren effort as it joins forces with Schmidt Peterson Motorsport in its return to American racing.

O’Ward has endured a tough 2019 season competing across a variety of series, including Formula 2 and Super Formula as a member of the Red Bull development programme.

The Mexican was released by Red Bull earlier this month after the offer to drive for McLaren in IndyCar developed, and called the move the greatest thing to happen to him in his racing career.

“I couldn’t be happier to be with Arrow McLaren SP for my first full season in IndyCar,” O’Ward said.

“I’ve had some great opportunities over the last year, but this is by far the greatest thing that could possibly happen for my career. I had a taste of IndyCar earlier this year and cannot wait to represent Arrow McLaren SP in the best way possible for a full season in 2020.”

Askew, who also won the USF2000 series in 2017, called the opportunity a “dream come true” and added that the move was a natural progression for him in his career.

“It’s a dream come true to be joining Arrow McLaren SP for my first year in IndyCar,” Askew admitted.

“The new team brings together three great partners and it’s an honour to be representing them in this new chapter for the team and for my career.

“This is an exciting new challenge for me and the next natural step after winning the Indy Lights title this year. I can’t wait to get started.”

Gil de Ferran, McLaren’s sporting director, said the pairing was a strong platform for the team in its first season.

“As we look to establish Arrow McLaren SP and re-establish McLaren in the world of IndyCar, I’m delighted to be welcoming these two young, homegrown talents to the team,” he explained.

“Oliver and Pato represent the new generation of IndyCar drivers. Proven winners and exciting prospects, I have no doubt that they will form an excellent pairing as we take on the 2020 season.”

Earlier this year, rumours had suggested IndyCar veteran James Hinchcliffe was in the picture for a ride with the team, but the 32-year-old looks to be without a seat for next season.