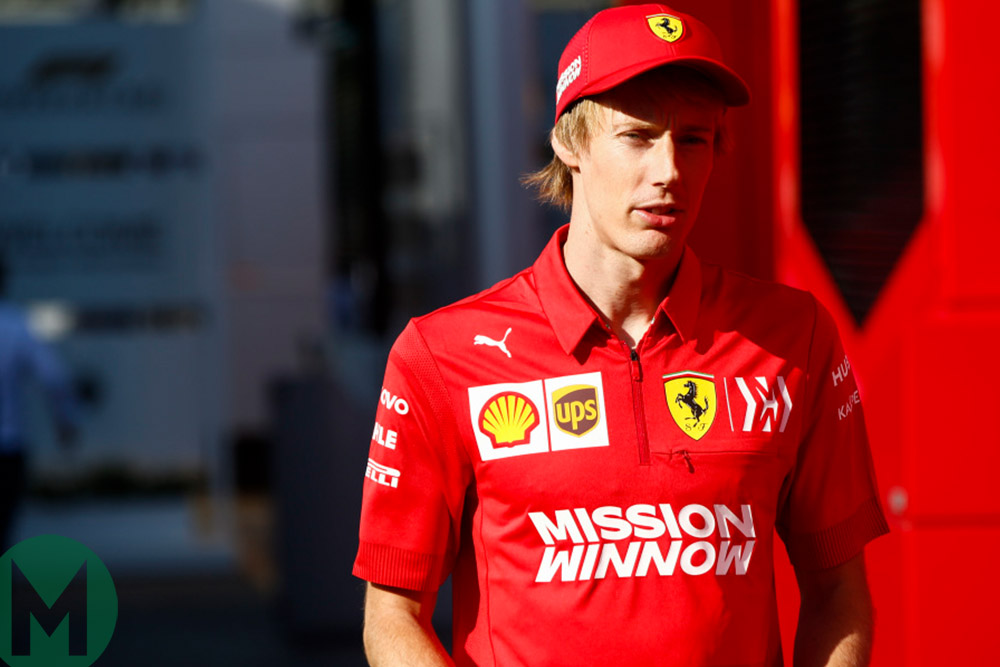 Brendon Hartley will make the switch to Formula E for the 2019/20 season Photo: Motorsport Images

Brendon Hartley will race for the Dragon Racing Formula E team in the forthcoming 2019/20 season, the team has announced.

“Formula E is totally different from any other race series I’ve been in, but I am hoping my experience in many categories with energy management will pay dividends and give me a head start as a rookie,” Hartley said.

“I’ve always been a fan of street tracks and Formula E has some of the wildest I’ve seen. That together with some of the best drivers and manufacturers in the world makes it an exciting place to be.

“I’ve already started working with most of the Geox Dragon team, and I have a strong feeling that we can share some good success together in the coming season.” 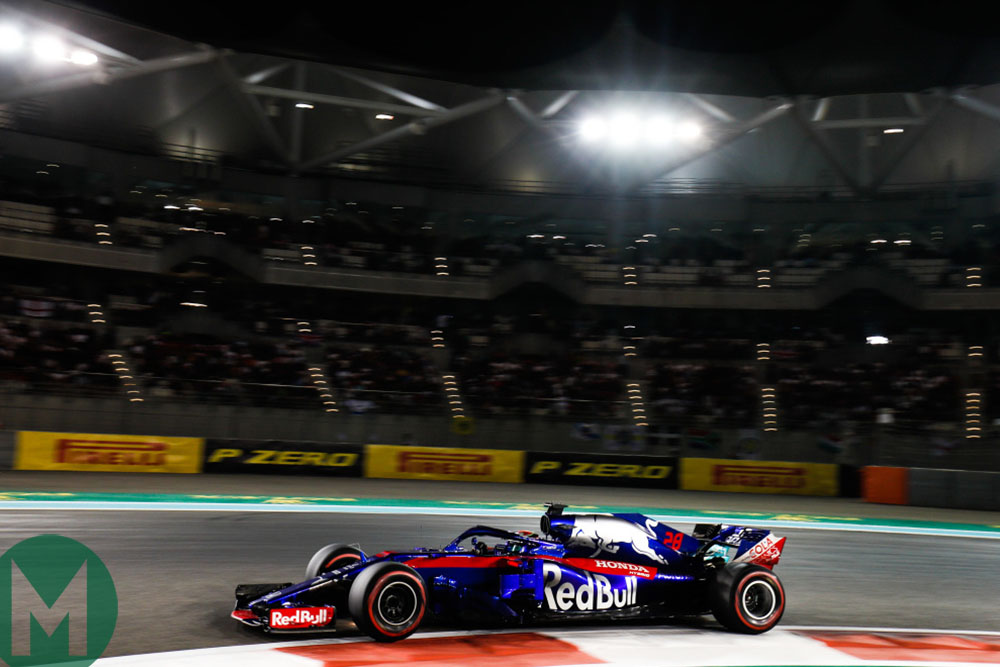 Hartley in his final Formula 1 race in the Toro Rosso Photo: Motorsport Images

Hartley had historically been part of the Red Bull driver stable and was drafted in by Toro Rosso in F1 to replace Pierre Gasly at the 2017 United States Grand Prix, before replacing other Toro Rosso driver Daniil Kvyat for the remainder of the season.

He then filled a Toro Rosso race seat throughout the following 2018 campaign but was dropped at the end of the season.

The Kiwi then became a Ferrari F1 development driver, competed in the 2019 Sebring WEC round in LMP1 for SMP Racing, finishing third, and has also been confirmed to contest the forthcoming 2019/20 WEC season for Toyota, replacing Fernando Alonso.

Two FE and WEC rounds are set to clash in the forthcoming season, and it has not been confirmed which of the two categories will take priority for Hartley.

Hartley also tested for the Porsche Formula E team earlier this year ahead of the German manufacturer’s entry to the series next season.

“I am very pleased to have Brendon pilot one of our two entries in season six of the ABB FIA Formula E Championship,” said Jay Penske, owner of the Dragon team and Penske Autosport.

“Most importantly, he shares our hunger, and our determination to take the fight to the incredible field of major manufacturers this season.” 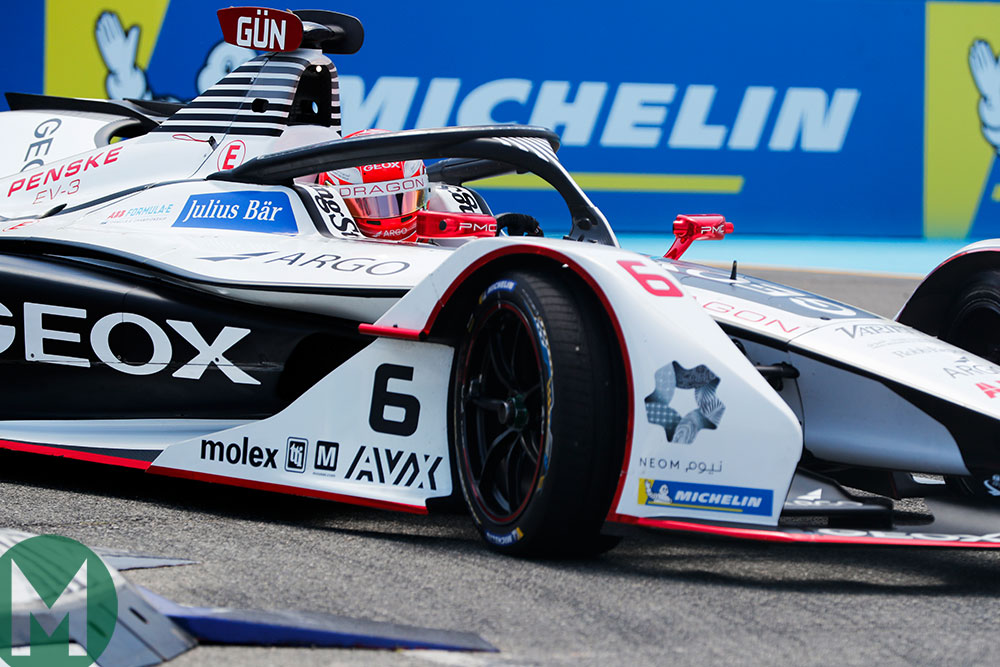 The team will be hoping for a better season in 2019/20 after ending last campaign in 10th position in the constructors’ standings.

While Hartley has been confirmed, Dragon is yet to announce who will occupy its second seat for the new season.

López late last season confirmed he had an option with the team for the forthcoming campaign but added that this did not guarantee him a seat.