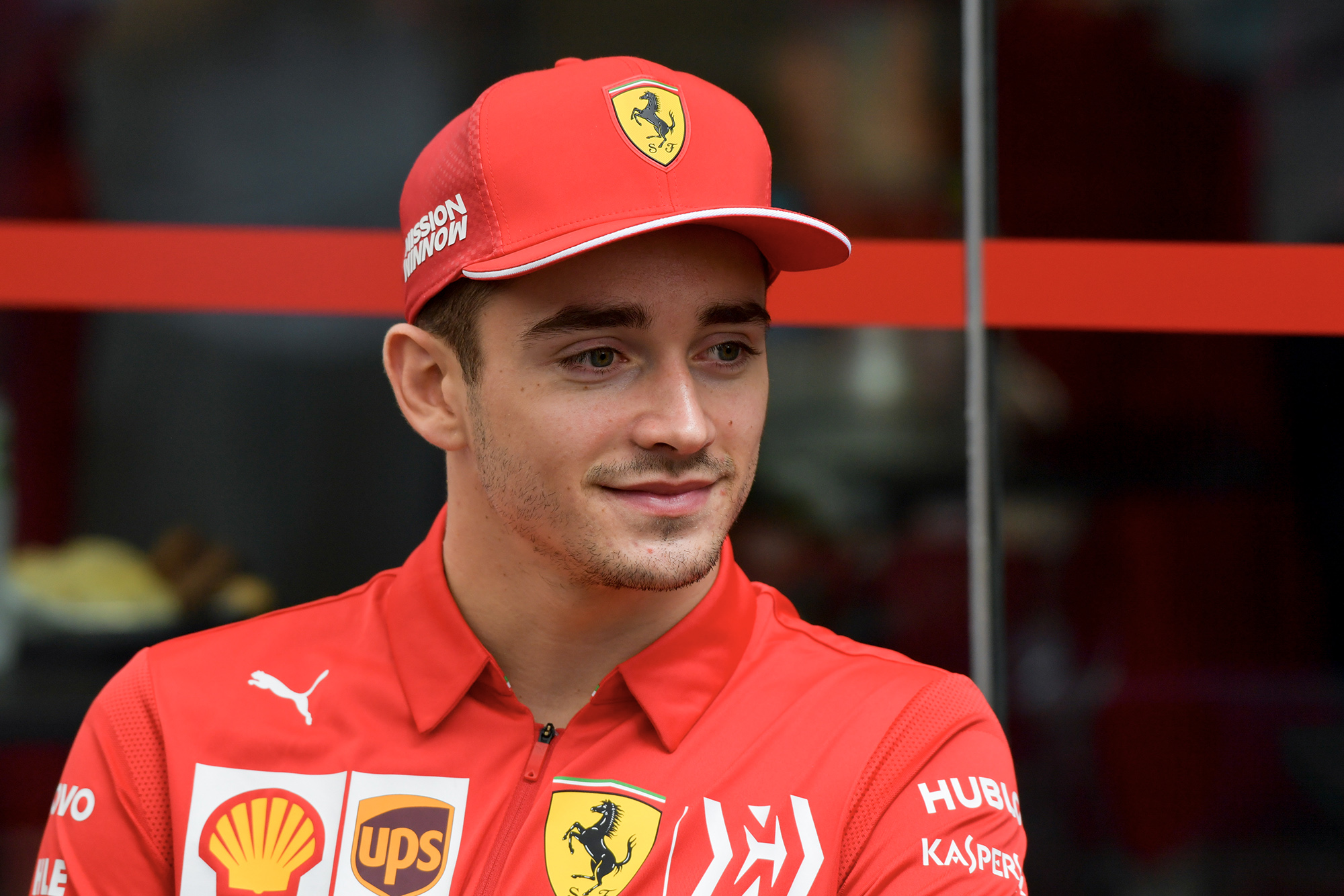 Charles Leclerc has signed a new five-year deal with Ferrari, which will keep the 22-year-old at the team until 2024.

It follows a first season in which he outscored team-mate Sebastian Vettel in the world championship, securing two victories, seven pole positions and ten podiums,

“I am very happy to be staying on with Scuderia Ferrari,” said Leclerc. “This past season, driving for the most illustrious team in Formula 1 has been a dream year for me.

“I cannot wait to enjoy an even deeper relationship with the team after what has been an intense and exciting 2019. I’m keen to see what the future holds and I can’t wait to get going again next season.”

It remains to be seen how Ferrari will manage the young challenger and his four-time world championship-winning team-mate after the evident tensions in 2019, which culminated in a clash in Brazil, ending the race for both of them.

Vettel’s contract with Ferrari comes to an end after next year, amid suggestions that his place could be taken by Lewis Hamilton, who is also out of contract at the end of the 2020 season.

“With each passing race this year, our wish to extend our contract with Charles became ever more self-evident and the decision means he will now be with us for the next five seasons,” said Mattia Binotto, Ferrari’s team principal. “It demonstrates that Charles and the Scuderia have a firm future together.

“Charles has been part of our family since 2016 and we are more than proud of the results we are achieving with our Academy. We are therefore very pleased to be able to announce that he will be with us for many years to come and I’m sure that together, we will write many new pages in the history of the Prancing Horse.”