After an electronic sign error ended the Japanese Grand Prix early, physical flags will return as the definitive sign that an F1 race has ended 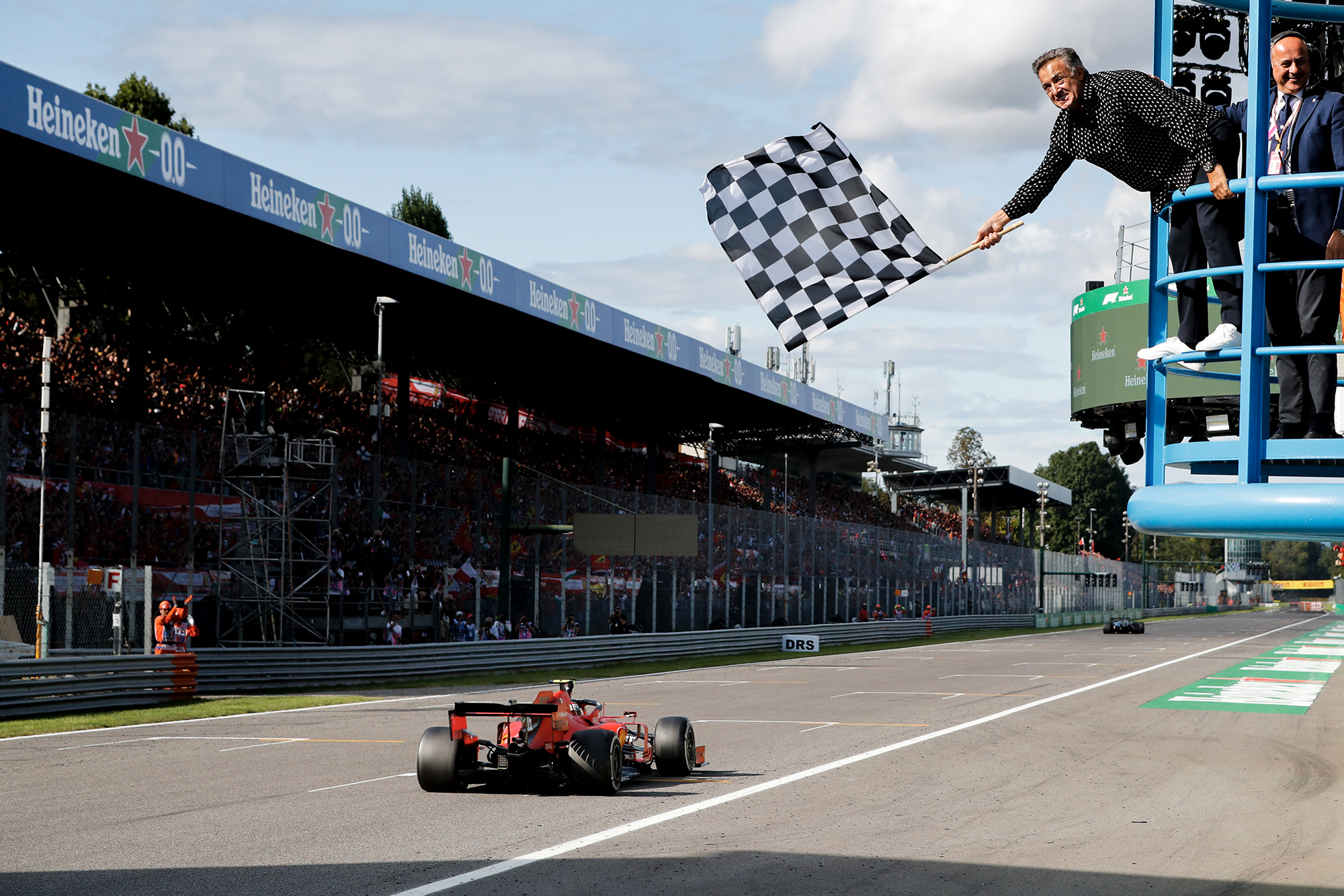 It reverses the decision made to replace the flag, after more than a century of use, with an electronic panel for the 2019 races.

Both systems have seen errors in the past two years, with races shortened when the chequer was shown prematurely.

In 2018, when the flag still signified the official end to the race, the model Winnie Harlow was told to wave it a lap early at the Canadian Grand Prix.

It resulted in the race being declared after 68 laps instead of 70, and marshals congratulating drivers at the side of the track, while they continued racing to the full distance. 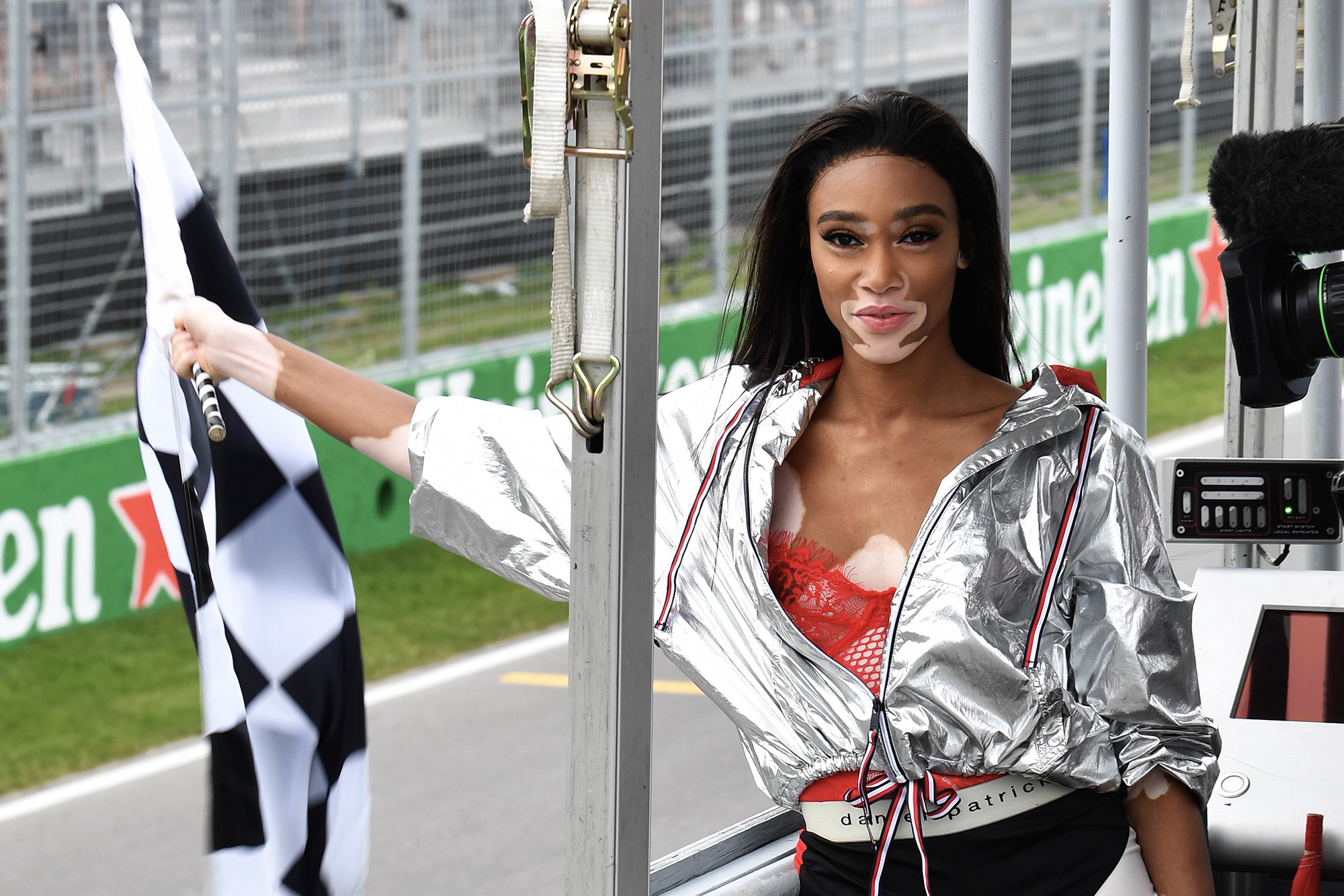 Following the mistake, the 2019 regulations were changed so that an electronic board displaying black and white chequers became the definitive signal that a race had ended, although flags were still waved to maintain the tradition.

But the system proved no more reliable at this year’s Japanese Grand Prix where the light panel was shown on the 52nd lap, rather than at the full race distance of 53 laps.

In that case, Sergio Perez retained his ninth place, despite clashing with Pierre Gasly on the final lap and hitting the barrier. It meant Lance Stroll, who would have been classified 10th after 53 laps, missed out on a point.

The chequered flag has now been returned to its official race-ending status by the World Motor Sport Council, starting with next season’s first race in Melbourne. 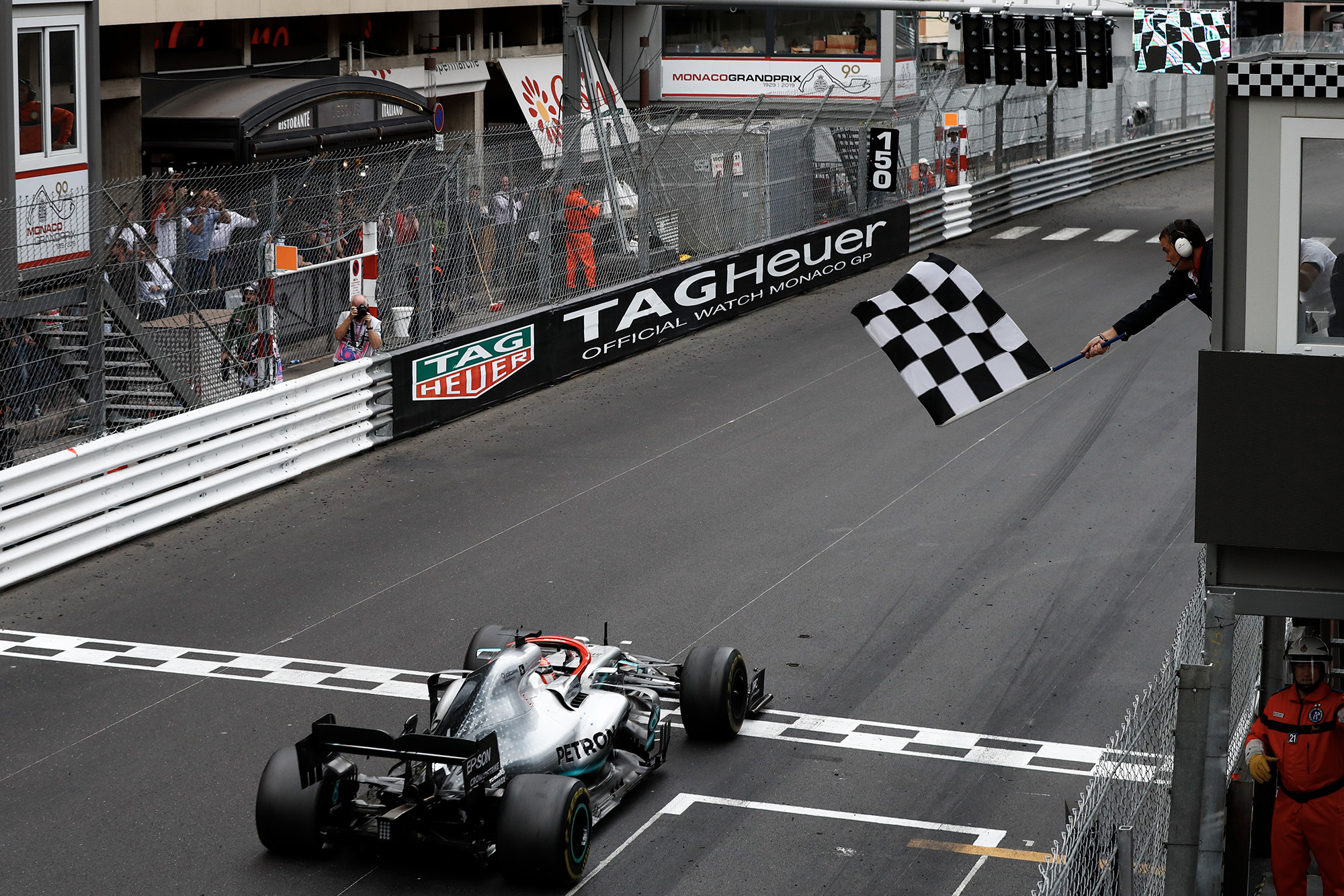