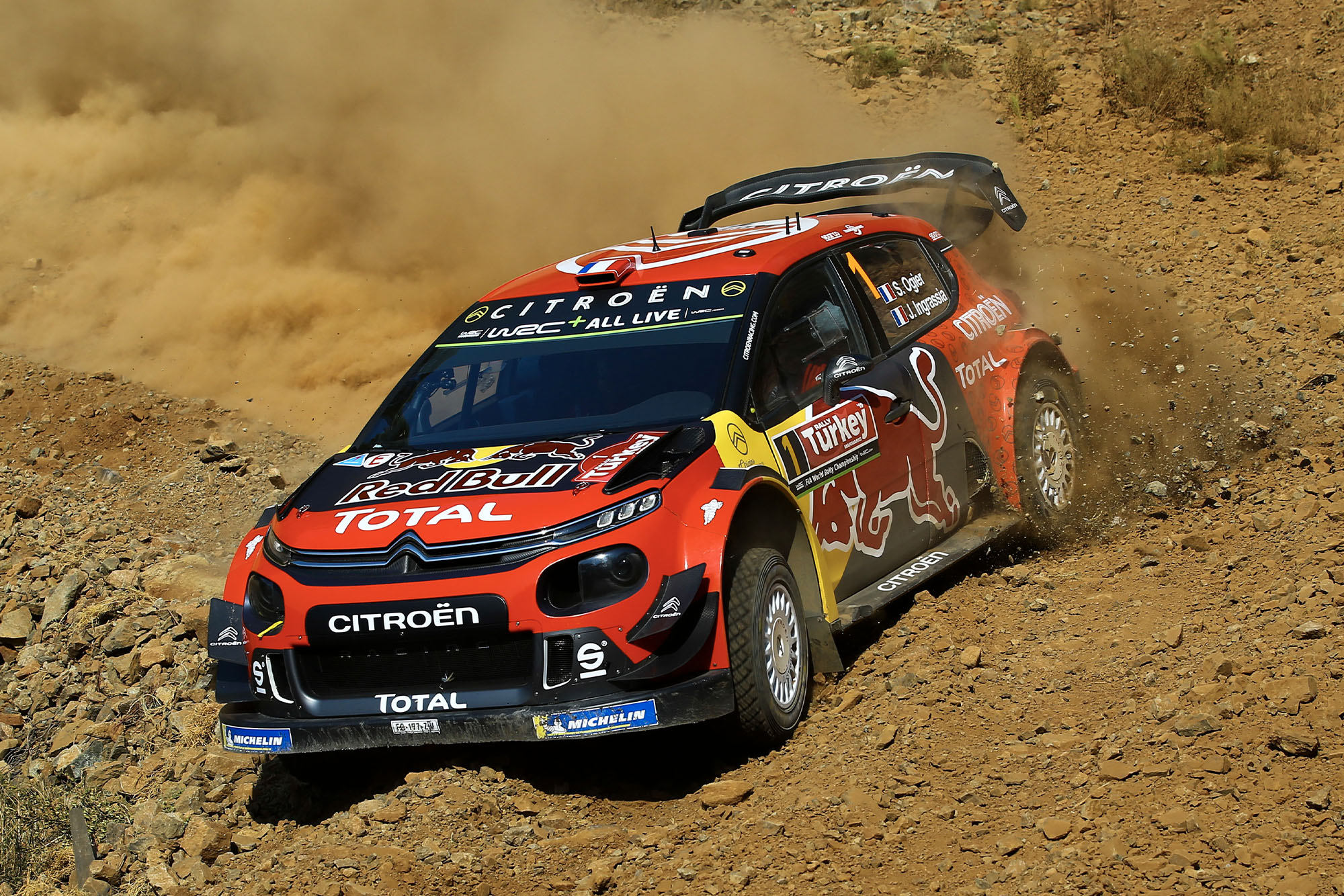 Ogier’s departure has been blamed for the decision to leave the WRC Photo: Motorsport Images

Citroën has announced it will leave the World Rally Championship with immediate effect.

The French manufacturer cited the departure of Sébastien Ogier as the key reason behind the decision, which left the team without a “first-class driver” for the 2020 season.

Citroën CEO Linda Jackson said in a statement that the decision was not one the manufacturer wished to take but was forced into by the driver market situation.

“Our decision to withdraw from WRC programme as early as the end of 2019 follows on Sébastien Ogier’s choice to leave Citroën Racing,” she said.

“We obviously have not wished this situation but we could not imagine 2020 season without Sébastien. I would like to thank Citroën Racing team for their passion and commitment. A part of Citroën’s DNA is intimately linked with the rally and we are proud to be one the most titled brands in WRC history with 102 victories and eight manufacturer titles.”

Citroën joined the WRC full-time in 2003, after running select events and partial seasons beforehand from 1998, and immediately signed Colin McRae and Carlos Sainz alongside Ogier.

The team would win the Rallye Monte Carlo in a 1-2-3 in its first outing and took the manufacturers’ title that season.

The team would go on to achieve 102 wins in the series, adding another seven constructors’ titles, with nine drivers’ crowns won in Citroën machinery by Sébastien Loeb.

Ogier returned to Citroën for the 2019 season on a two-year deal and would take victory at three rallies during the season.