The T.50 supercar will be unveiled next year in a collaborative project between Gordon Murray Automotive and the Racing Point Formula 1 team 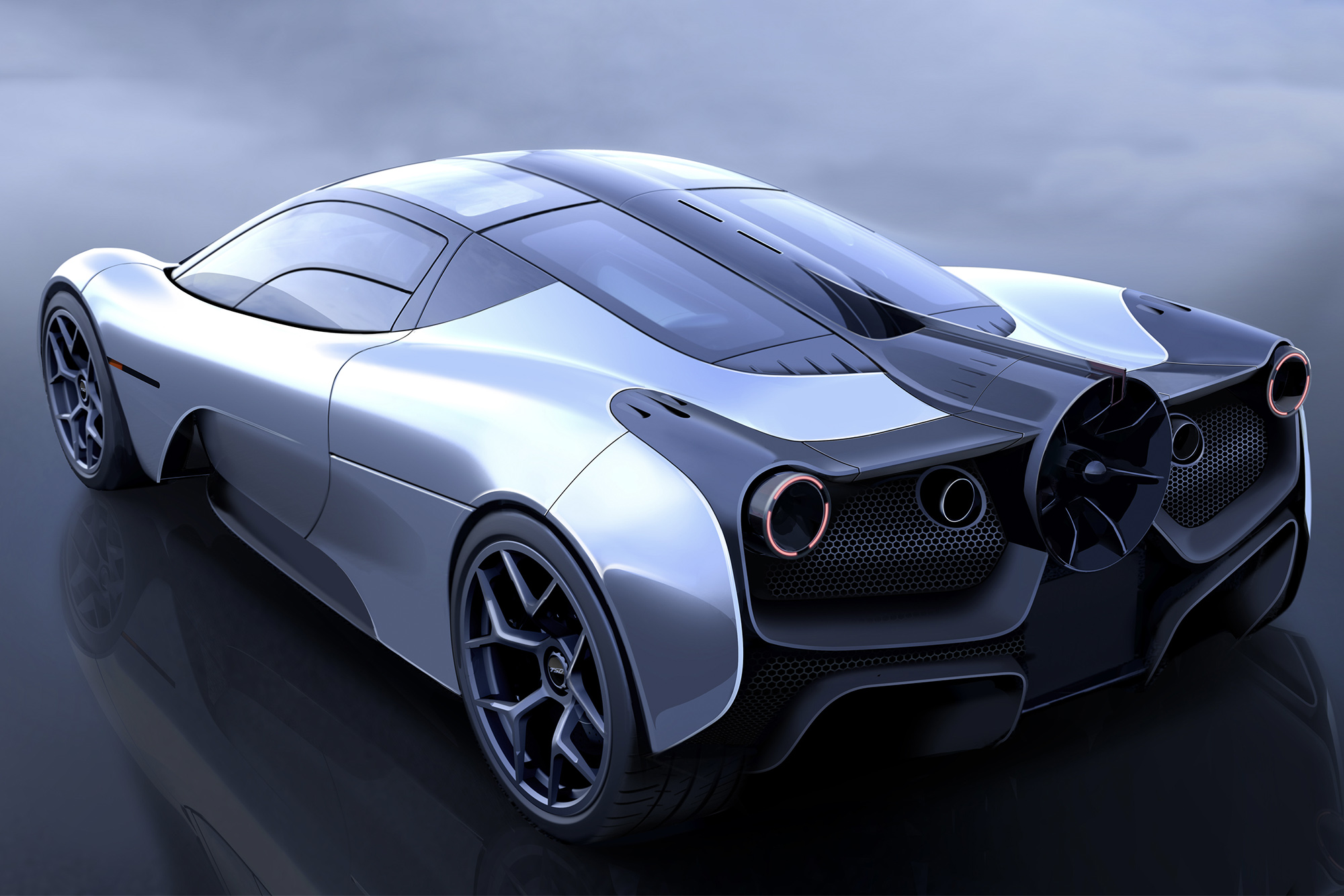 GMA says the car will have the most advanced aerodynamics ever on a road car and will include the innovative fan concept as seen on the F1 Brabham BT46B ‘fan car’ designed by Gordon Murray.

The partnership will enable GMA to use the Formula 1 team’s high-specification facilities, including a rolling-road and wind tunnel, and to receive feedback from the team’s engineers.

The wind tunnel will allow a 40 per cent scale model to be used in the development of the supercar, which GMA believes will take road-car aerodynamics to an “entirely new level.”

Gordon Murray said that the partnership was a “hugely exciting” prospect that would enable the T.50 to realise the full potential of ground-effect. 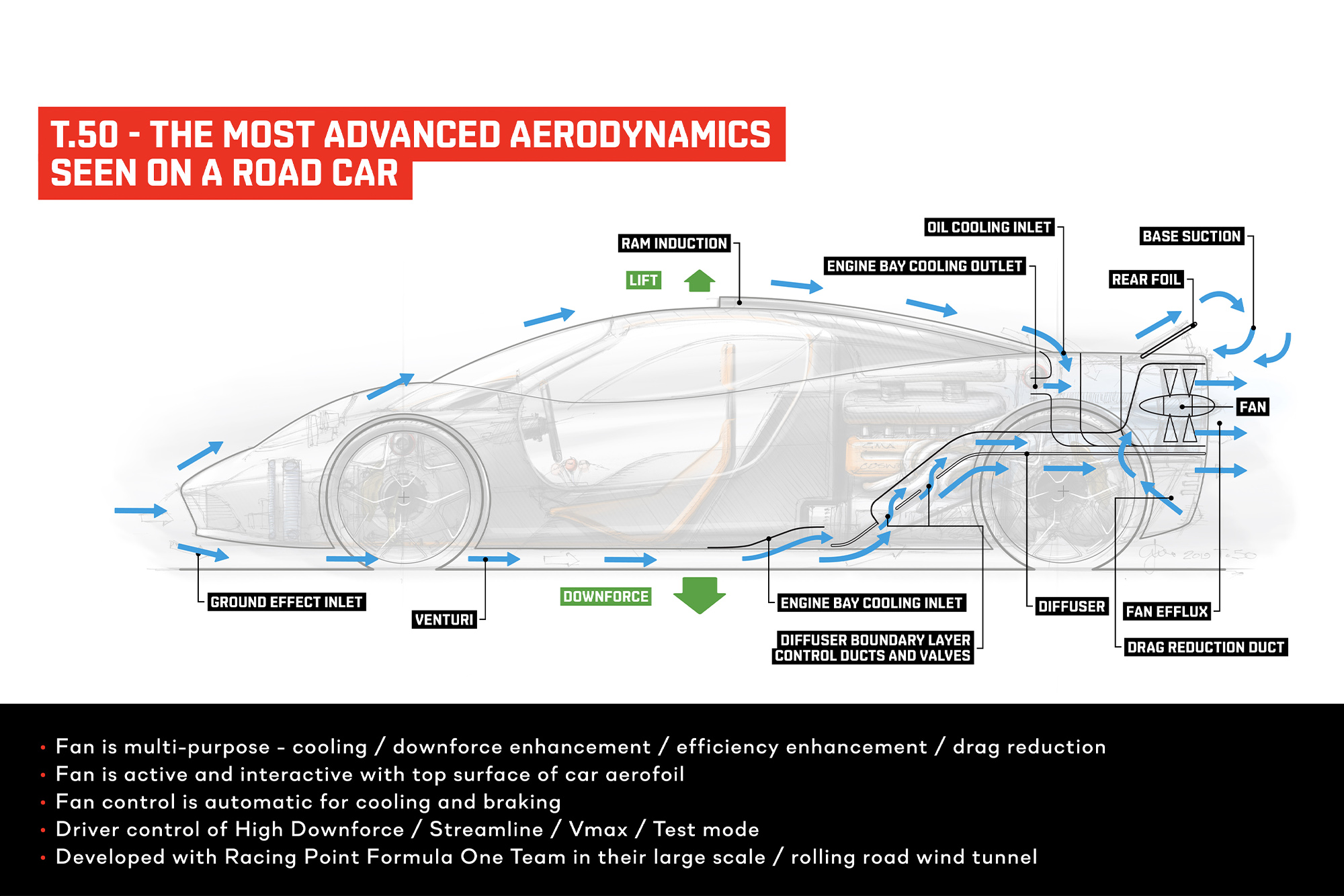 “Formula One remains a deep passion of mine, so partnering with Racing Point to develop the T.50 is hugely exciting,” he said.

“I’ve dreamt of delivering a road car with a ground-effect fan since I designed the Brabham BT46B F1 racing car in 1978. The system on the T.50 is much more sophisticated than the Brabham’s and will benefit enormously from Racing Point’s expertise and resources.”

It is the second road car project to be linked to Racing Point’s owner, Lawrence Stroll, in a week. The Canadian billionaire is rumoured to considering a significant investment in Aston Martin.

Along with the partnership announcement, the first images of the T.50 have been released.

The rear shot clearly shows the integrated fan, which is designed to enhance ground-effect in tandem with active underbody and body aerofoils.

Six different drive modes will be driver-selectable; two of those function without manual input.

An ‘Auto Mode’ will serve as the car’s default state, while ‘Braking Mode’ optimises downforce, stability, grip and braking performance.

The remaining modes will be independently selected. ‘High Downforce mode’ will boost aero performance by 30 per cent, ‘Streamline Mode’ increases straight-line speed by reducing drag by 10 per cent, ‘Vmax Mode’ boosts power for a brief three-minute window and a final ‘Test Mode’ allows owners to demonstrate the car’s functions while at a standstill. 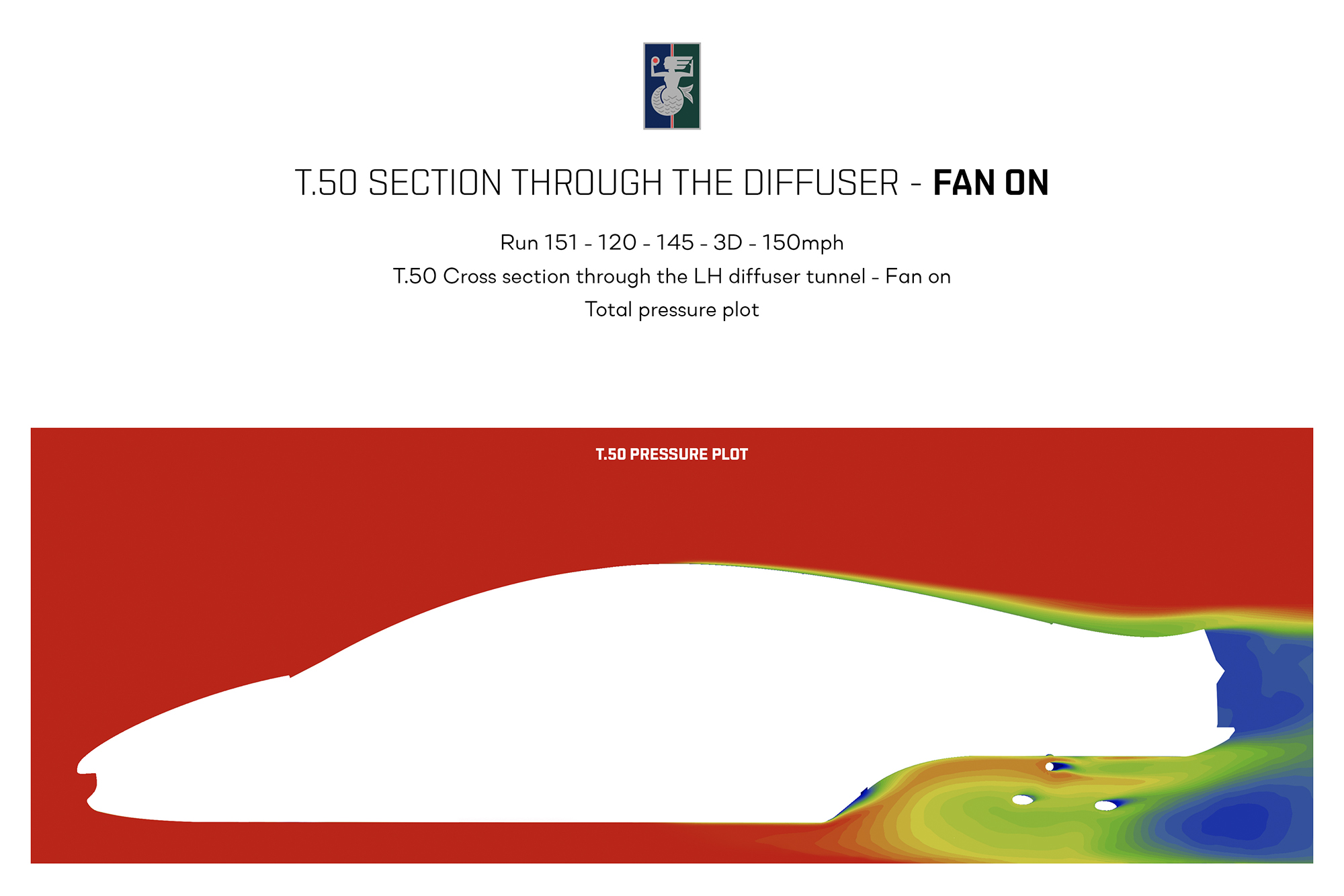 The car will weigh 980kg and its bespoke Cosworth V12 engine produces 650bhp. It’s said to be the highest-revving road car engine ever made, capable of reaching 12,100rpm.

The T.50 is set to launch in May 2020, as a successor to Murray’s McLaren F1, which went on sale 25 years ago. Like the original, the T.50 will have three seats and a central driving position. Murray says that the carbon fibre machine will be the “purest, lightest, most driver-focused supercar ever”. It will cost in excess of £2million.

Earlier this year, Murray revealed to Motor Sport that he was in talks with Le Mans organisers, with a view to entering the T.50 into the World Endurance Championship and the 24 hour race, after winning at Le Mans in 1995 with the McLaren F1.