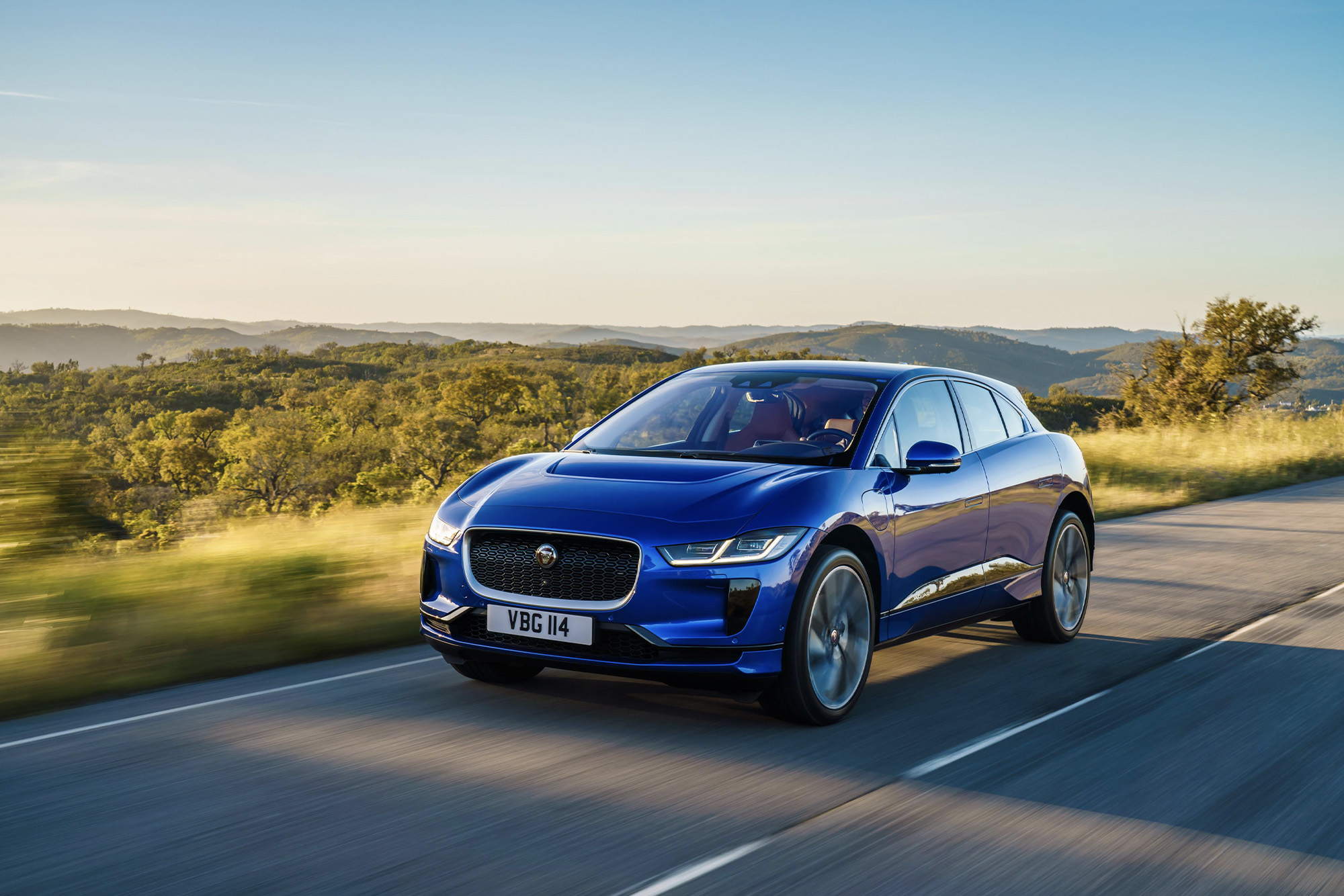 Electric cars are only a short-term “stopgap” until vehicles become hydrogen-powered according to ex-Formula 1 car designer, Gordon Murray.

Car manufacturers are currently investing billions of pounds in new fleets of electric vehicles, but Murray said that these were only a short-term solution to cutting pollution.

Speaking at a Motor Sport Game Changers event, Murray explained why the car industry should be looking at alternative technology.

“Actually, the final answer, if we can make hydrogen efficiently, would be a fuel cell,” he said.

“That’s the answer long term. Electric cars are probably a short-term answer or solution, but you have to look at the full life cycle and where you’re generating electricity.

“I would say electric cars at the moment are a good urban answer but you’re moving the pollution out to where you’re generating the electricity.

“But you really have to look at the full life cycle: making the battery, making the car. The car’s heavier, obviously. Things like tyres wear out quicker.

“What we really need to make electric cars viable, we need the next generation of batteries.

“There’s a lot of people working on it. We need much more energy density per cell. We need more renewable energy to make the electricity in the first place. 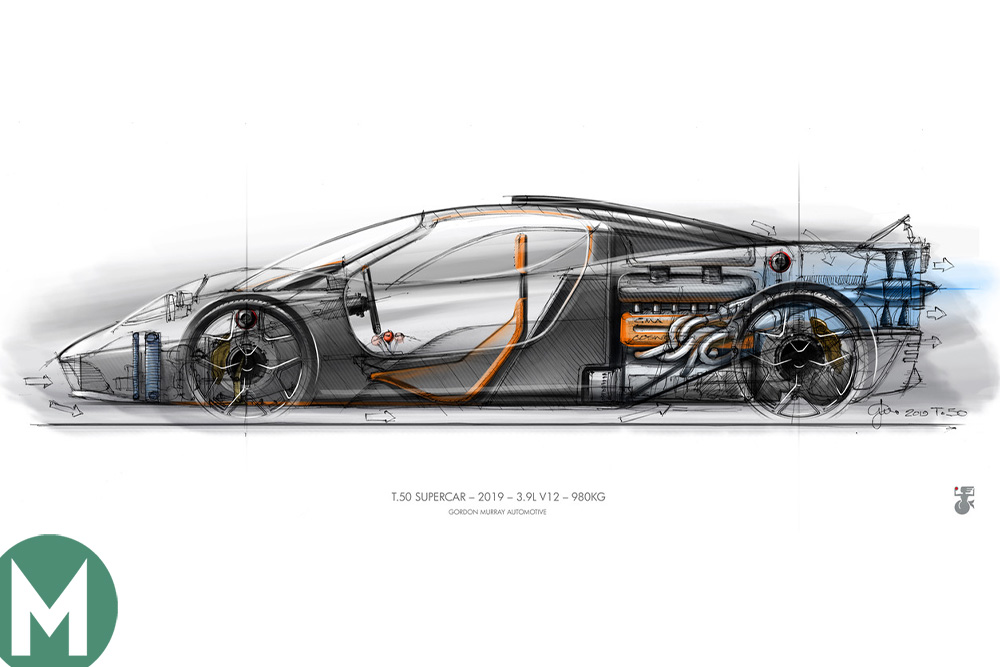 Earlier this week Grant Shapps, the transport minister, said that he was looking to bring forward a ban on the sale of new petrol and diesel cars to 2035 to reduce carbon emissions.

It’s a policy that could benefit hydrogen cars, but only if the technology is ready: Murray pointed out that current technology limits its viability as a fuel.

“At the moment we use more oil to make a litre’s worth of equivalent energy in hydrogen than you do petrol,” he said.

“So, we need to invent some other way of making hydrogen that’s cost-effective and clean.”

In the meantime, Murray is pressing on with his latest homage to fossil fuel: a naturally-aspirated V12-powered supercar badged T.50, that’s billed as the successor to the McLaren F1, with a similar three-seat interior; lightweight construction and focus on driver involvement.