Honda has committed to Formula 1 in 2021, supplying engines to Red Bull and Toro Rosso in the first year of the sport’s new regulations 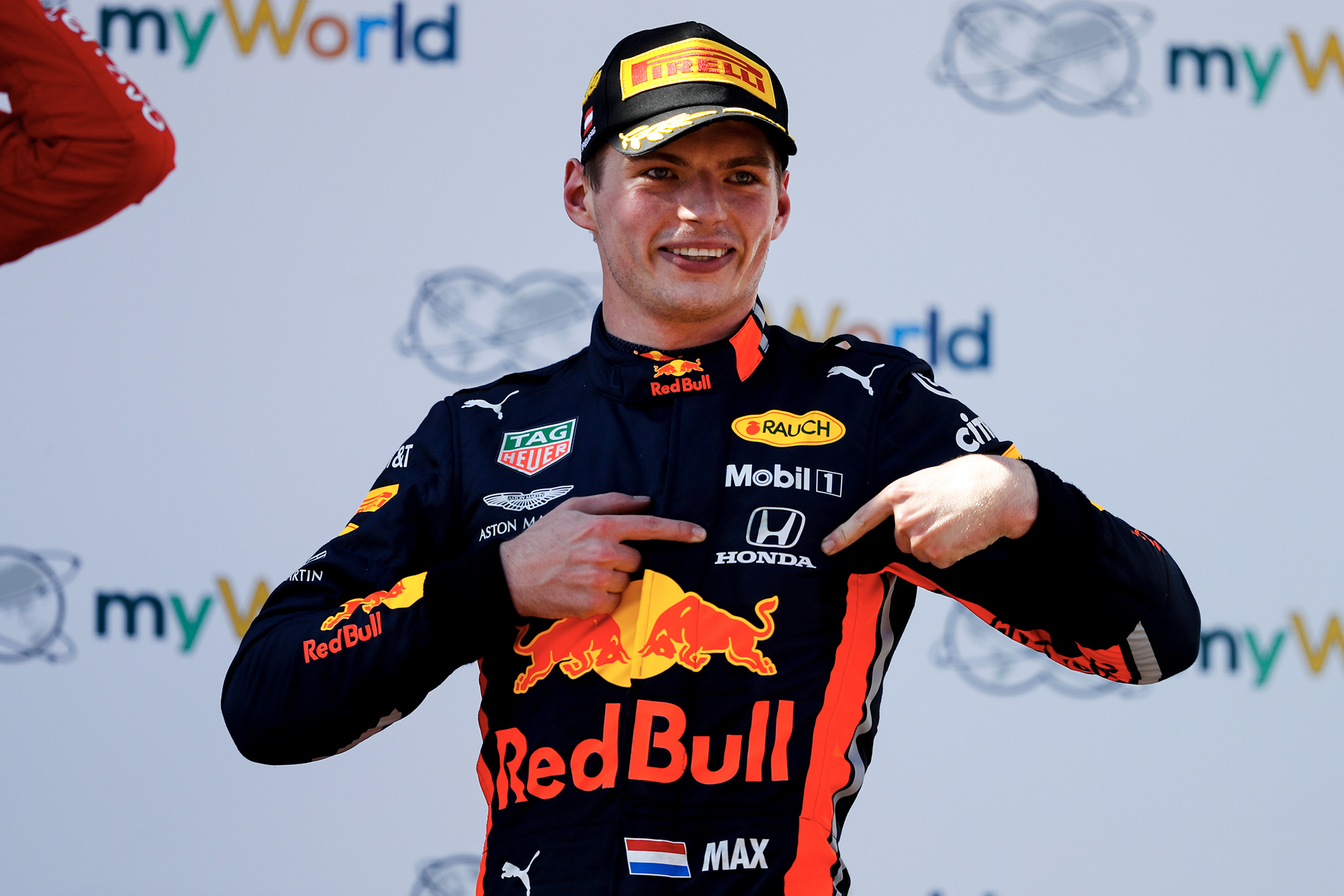 Honda will be a part of Formula 1 in 2021 after the Japanese manufacturer confirmed its current deal with Red Bull and Toro Rosso has been extended by a further year.

It comes after rumours suggestions that Honda could leave Formula 1 after rising costs and spending.

While performance levels have risen since returning to F1 with McLaren back in 2015, Honda’s commitment to the sport beyond 2020 was not a foregone conclusion.

Reports suggest that the board at Honda are not wholly convinced that Formula 1 is worth the current expenditure laid out for its programme as power unit provider.

Suggestions were also levelled that hybrid technology is not an enticing R&D opportunity versus electric technology for the Japanese company.

In a post on social media, the new deal was confirmed to be a one-year extension of its current deal with Red Bull and Toro Rosso.