Sixty Minis will be at Goodwood for the car’s 60th anniversary year, with new heats added to make space for them all 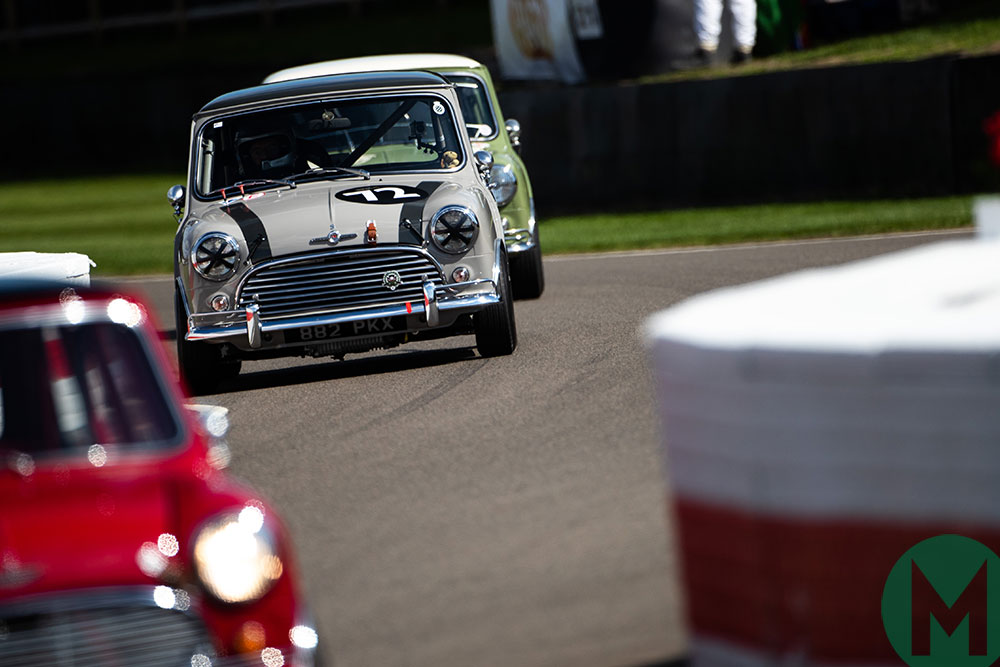 Following “incredible” demand from Mini entrants, two race heats for the new-for-2019 Betty Richmond Trophy for classic Minis have been added to the schedule of the forthcoming Goodwood Members’ Meeting.

The one-make race for pre-’66 Mini saloons and variants was added as an all-new race for this year’s 77th running of the event, taking place at the Goodwood Motor Circuit on April 6 and 7, marking that this year is the Mini’s 60th anniversary.

And such has been the demand for race entries, Goodwood has changed the format to start with two heats, each with their own qualifying session, prior to the Betty Richmond Trophy race itself.

The qualifying sessions and heats will take place on the event’s Saturday – qualifying in the morning and the heats in the evening – with the top 15 finishers of each heat entering the showpiece final race on Sunday afternoon.

This also means that, appropriately given the 60th anniversary, there will be 60 Minis taking part in the event, with heats including 30 cars.

The Betty Richmond Trophy is named after the Duke of Richmond’s grandmother Elizabeth ‘Betty’ Richmond. It was her husband, Frederick ‘Freddie’ Gordon-Lennox, the 9th Duke of Richmond, who turned the perimeter road around RAF Westhampnett into the Goodwood Motor Circuit that officially opened in September 1948.

He was a friend of Mini designer Alec Issigonis and took delivery of one of the first Minis in 1959. Betty frequently used the car to drive around the Goodwood Estate.

“Interest in the Betty Richmond Trophy has been incredible, with well over 100 great cars and drivers to choose from,” said Goodwood motor sport content manager Matt Hearn. “We were poised to turn down a lot of fantastic cars. Clearly love for this British icon is unfaltering.”

The action at the forthcoming Members’ Meeting also includes the addition of the John Duff Trophy for pre-1930 vintage sports racing cars and the Sheene Trophy for Formula 750 motorcycles. There also will be high-speed demonstrations of M1 Procars, NASCAR machines and Le Mans prototypes. 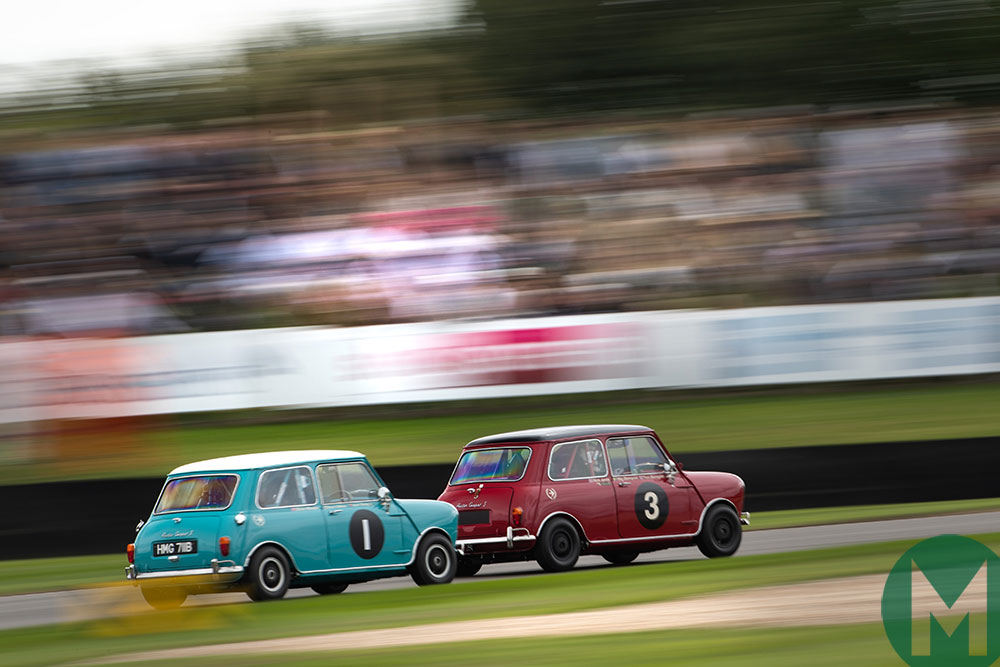 And only members of the Goodwood Road Racing Club (GRRC) will be able to enjoy the event as only they are able to buy tickets and the livestream won’t be available to the public this year. Highlight clips and a selection of live races will still be publicly available online and on ITV4.

Even so there is no shortage of demand for tickets. Goodwood reports that those for Saturday’s running are almost sold out and Sunday’s tickets also are going fast. GRRC membership is highly sought-after too, and its capped numbers mean there is a waiting list.

However, joining the GRRC Fellowship (for £39) gives you access to the livestream and the ability to purchase tickets.