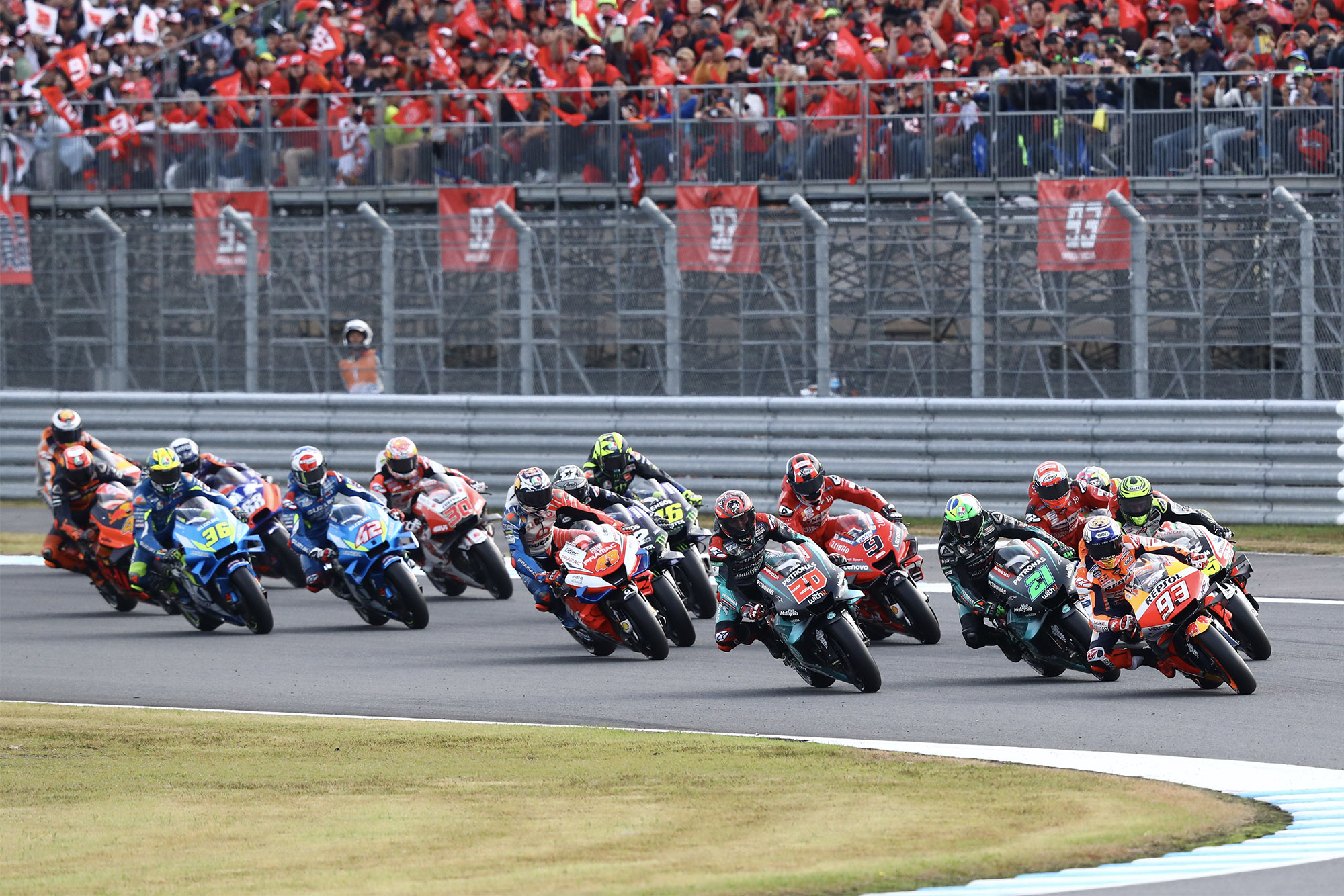 MotoGP could be on the way back to Hungary Photo: Motorsport Images

A Hungarian MotoGP round could be added to the calendar from 2022, after the sport’s owners announced that preliminary discussions have already taken place.

Dorna Sports said that a Memorandum of Understanding has been signed between the owners of MotoGP and the Hungarian government, which lays the foundations for a five-year deal.

The venue would be a newly built circuit likely to be in the east of Hungary.

It would mark the first time since 1992 that MotoGP visited Hungary for a round of the championship.

Hungarian minister for innovation and technology László Palkovics said that plans had been submitted to the Hungarian parliament recently and that an exact location for the new circuit would be confirmed early next year.

“I am very happy to announce MotoGP is set to return to Hungary. Soon, a strategy for the development of Hungarian motorsports will be submitted to the government; this strategy will include numerous objectives and measures, and – in addition to success in the sport and its impact on tourism – it is also needed because the industry has a dominant impact on the success of the Hungarian economy.

“The key areas of intervention are the development of Hungaroring and the domestic sports infrastructure, in which a new circuit and MotoGP event will play a key role.”

The current MotoGP calendar will already expand to 20 races next season, with the addition of the Finnish Grand Prix, and Carmelo Ezpeleta, CEO of Dorna Sports, said that the opportunity to expand the MotoGP calendar and return to Hungary was an exciting prospect.

“I am very proud to be able to announce negotiations for another addition to the future MotoGP calendar and continue to see our sport grow and develop across the world.

“A new race – and circuit – in Hungary is an exciting prospect for us all and brings MotoGP back to a country with a great tradition in racing in which we’re excited to see MotoGP play a key role going forward.”

Any deal would have to be signed before the end of February 2020 for the proposed 2022 event to take place.

The Hungaroring was the last circuit to host a Hungarian MotoGP Grand Prix, with Eddie Lawson the victor.