The McLaren 620R is the newest in the company’s sports series, making the racing tech of the 570S GT4 road legal 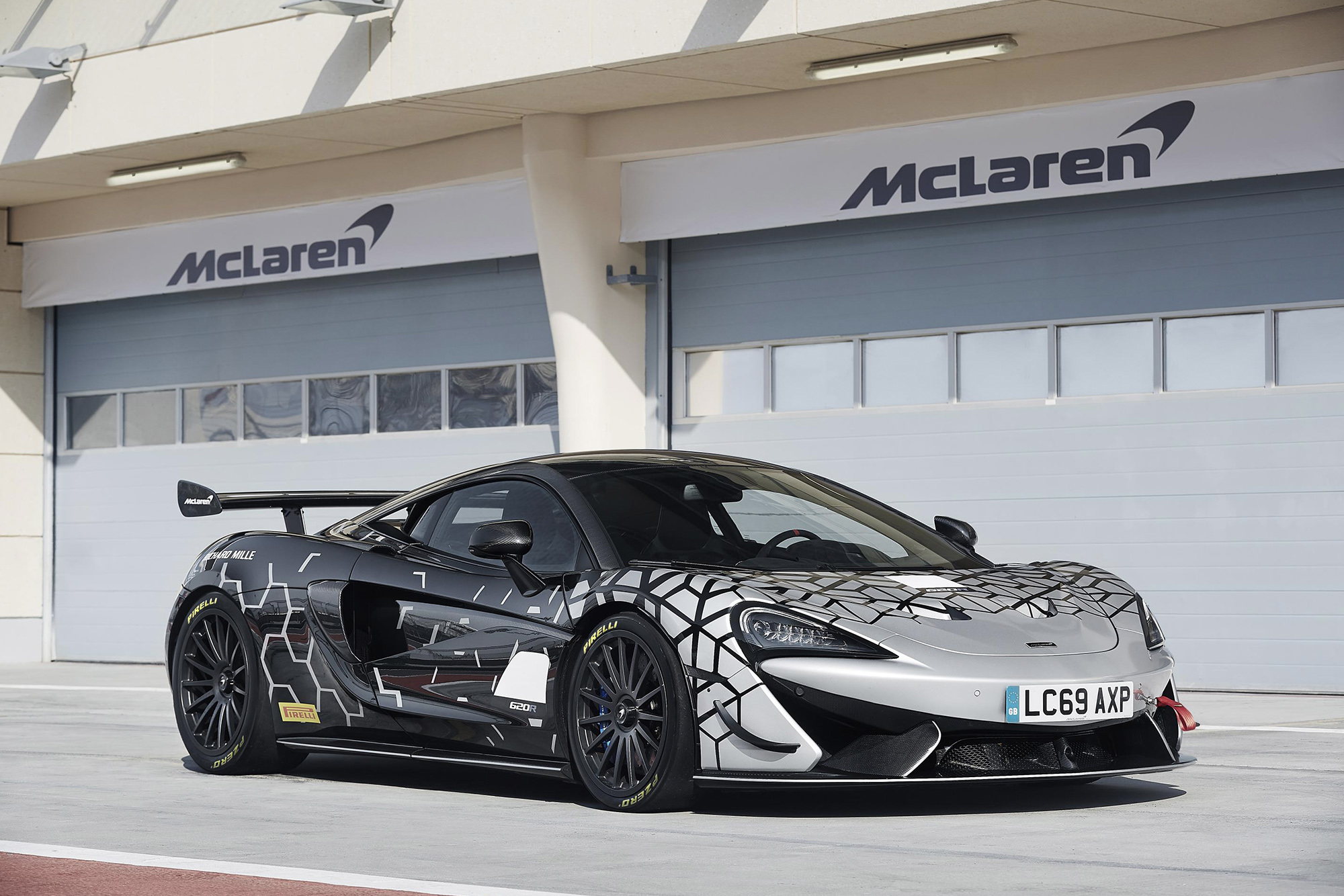 McLaren has announced the 620R as the newest model in its sports series, claiming that it handles and feels like a racing car, while being road legal.

The limited-edition 620R has been developed from the company’s 570S GT4, the most successful GT racing car McLaren has built, achieving victories in every championship it has contested a race in.

Most of its components are shared with the racing car, including adjustable motor sport dampers, race-derived suspension parts and a carbon-fibre rear wing that can be adjusted by McLaren dealers.

At its most aggressive angle, the rear wing contributes to a maximum 185kg of downforce across the car, in combination with the car’s “twin-nostril” bonnet and splitter.

Both GT4 and 620R cars are built around McLaren’s familiar carbon-fibre Monocell II chassis and have the same 3.8-litre twin-turbocharged V8 engine – only without race restrictions for the 620R. This boosts power to 610bhp and is said to provide acceleration from 0-62mph in 2.9 seconds, with a 200mph top speed.

Weight is reduced by leaving out air conditioning, sat-nav and an audio system, although these can be added as no-cost options. Carbon-fibre seats come with six-point racing harnesses.

Semi-slick Pirelli P Zero Trofeo R tyres are fitted as standard, and the 620R can be fitted with slicks for track use without any mechanical adjustment. 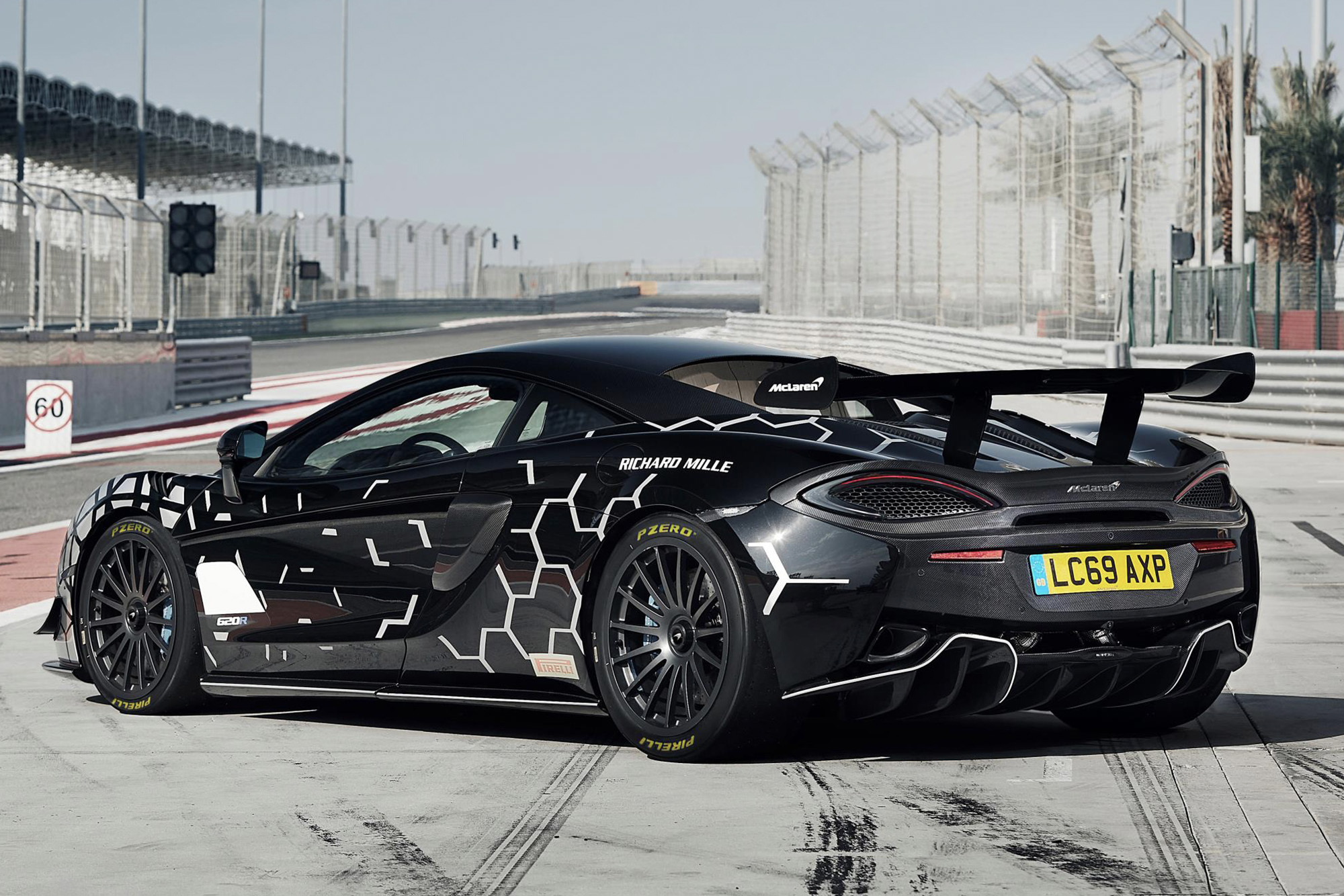 The price starts at £250,000, including taxes, but before the various personalisation options beyond the choice of initial primary paint colour: McLaren Orange, Silica White and Onyx Black, each with contrasting stripes.

Race number and partner decals are available, as is a design inspired by the McLaren Senna GTR (pictured). A plaque on the centre console will denote the exact model number of the car in question, with only 350 cars to be produced. 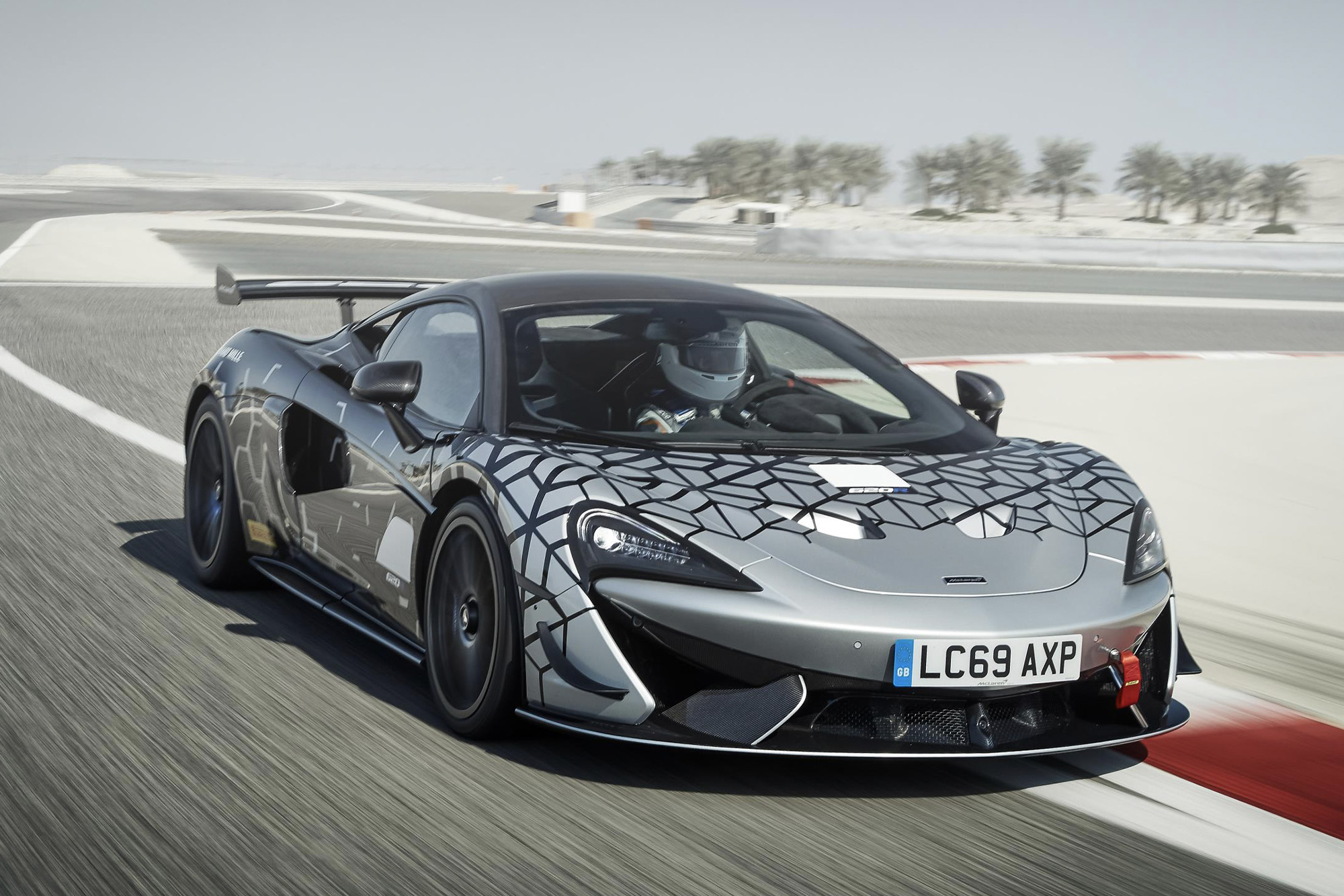 According to McLaren, the 620R will retain the DNA of a track car while unrestricted from race regulations in a “seamless transition” from race to road.

“The McLaren 570S GT4 is a first-class GT race car that having won races in every championship it has competed in since its first appearance in 2017 is attracting an increasing number of customer racing teams,” CEO of McLaren Automotive Mike Flewitt said.

“Now, in response to repeated customer requests, we have homologated that class-leading package for the road in the new McLaren 620R, a limited-edition, 620PS superlight coupé that is the perfect choice for an enthusiast wanting an authentic motorsport driving sensation – and performance to match – on both track and road.”

The first deliveries commence in February 2020.