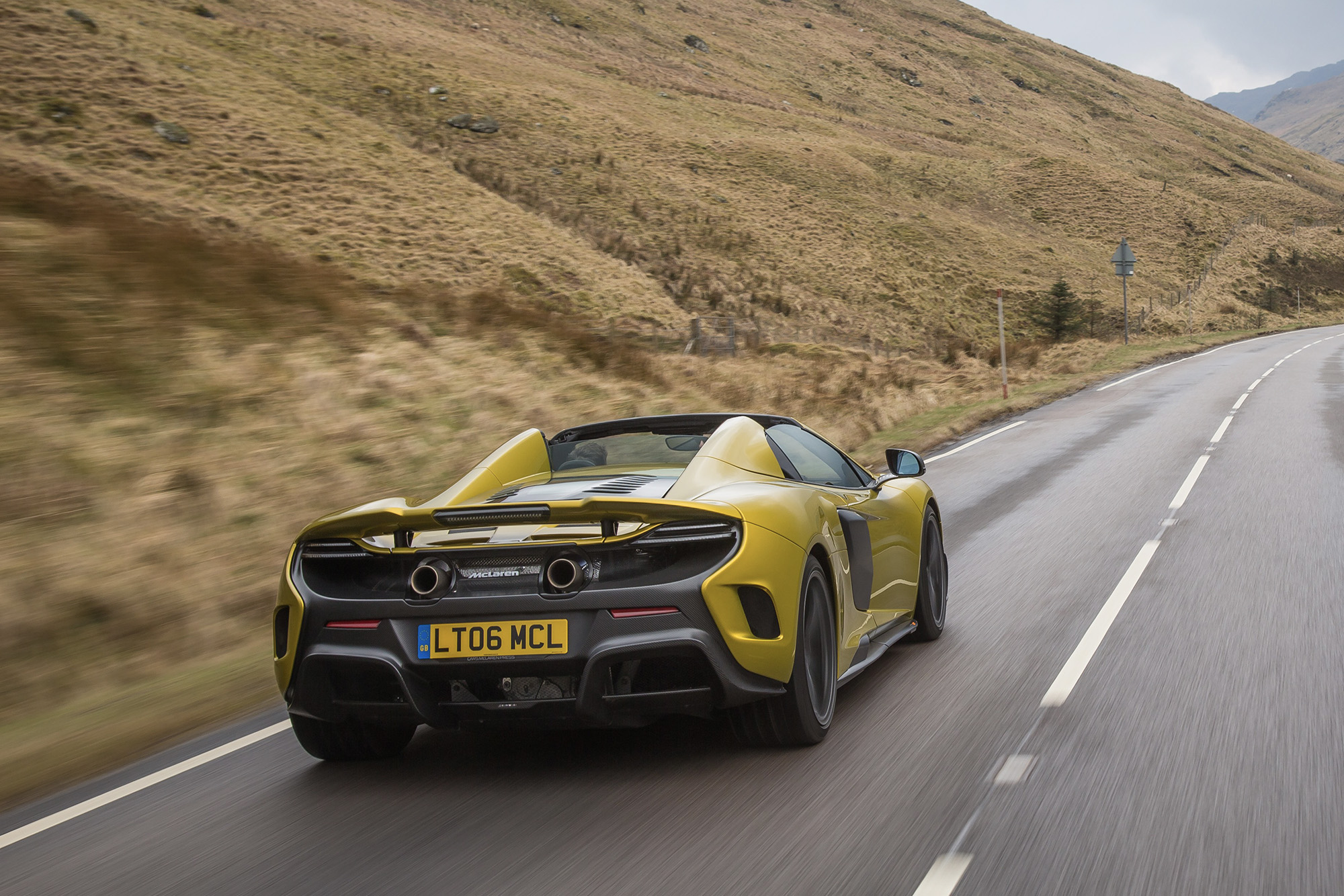 Petrol & diesel car ban could be imposed from 2035

A ban on the sale of new petrol and diesel cars could be brought forward from 2040 to 2035, according to transport secretary, Grant Shapps.

The measure, which would only allow manufacturers to sell new electric or hybrid cars, is aimed at cutting emissions and improving air quality.

Last year, the government confirmed plans to implement the policy in 2040 but Shapps — who has been enthusing about his recent purchase of an electric car — told the Conservative party conference that the date should be sooner.

“If we’re to become the world-leader in green technology, we must always be looking to expand our ambitions,” he said.

“I’d therefore like to see government look again at the 2040 target, and thoroughly explore the case for bringing this date forward.

“The Government’s advisory Committee on Climate Change has said 2035 is a date for which we should aim.”

The proposals would not initially affect used cars, but are likely to accelerate the development of motor sports that focus on renewable energy, such as Formula E. 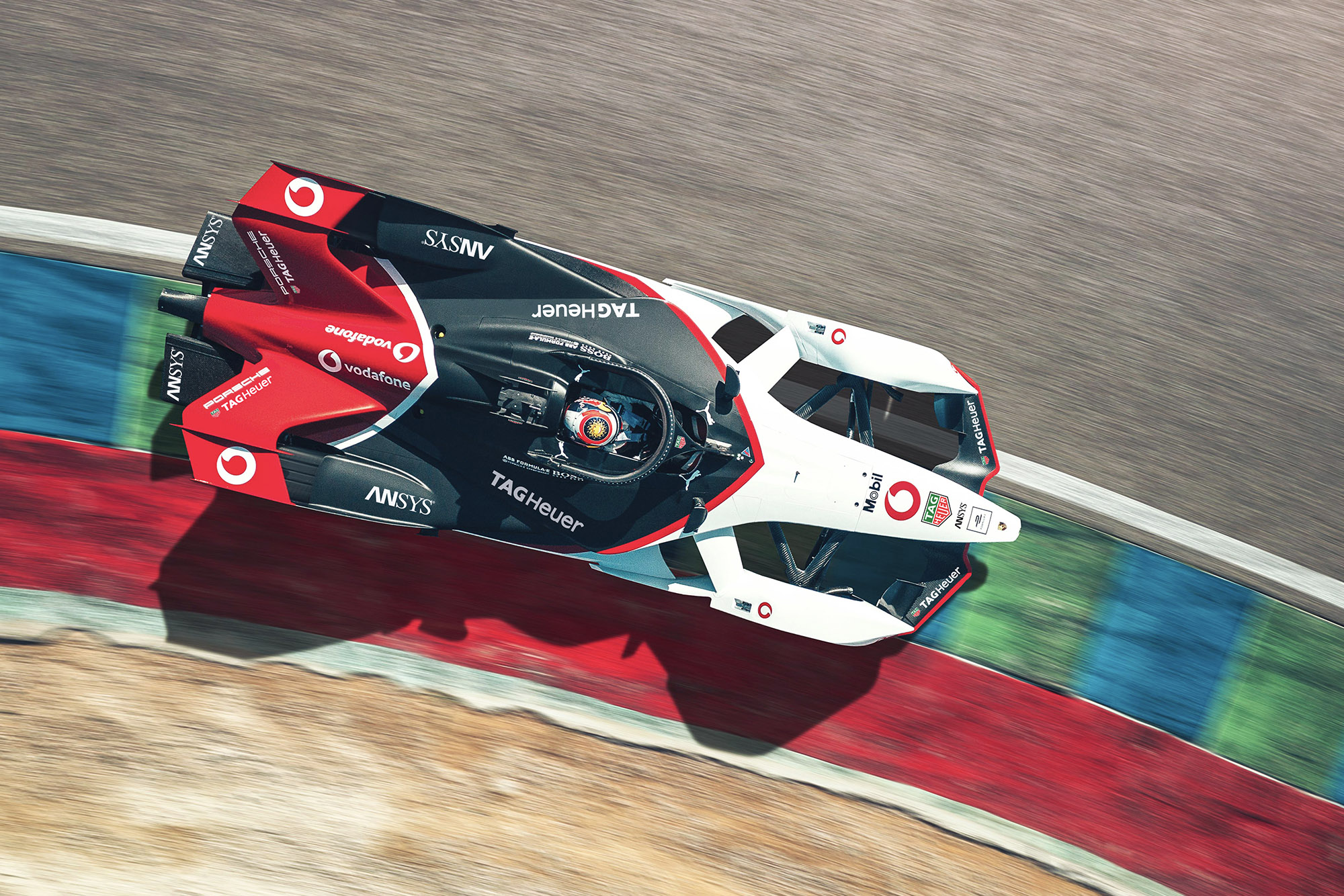 The electric racing series, which began in 2014, is attracting increasing numbers of entrants. Porsche and Mercedes are the latest companies to join for the beginning of next season, joining Audi, BMW and Jaguar.

Formula 1 engine manufacturers have championed the current hybrid format, which reflects the type of cars that manufacturers are looking to sell in showrooms; it’s not clear how a shift to fully electric vehicles would affect the sport.

Motor sport’s governing body, the FIA, has been part of the push towards a more sustainable future in motoring and a reduction in use of fossil fuels.

Other European nations, including Ireland, Sweden and Denmark, intend to institute a ban on petrol and diesel cars by 2030.