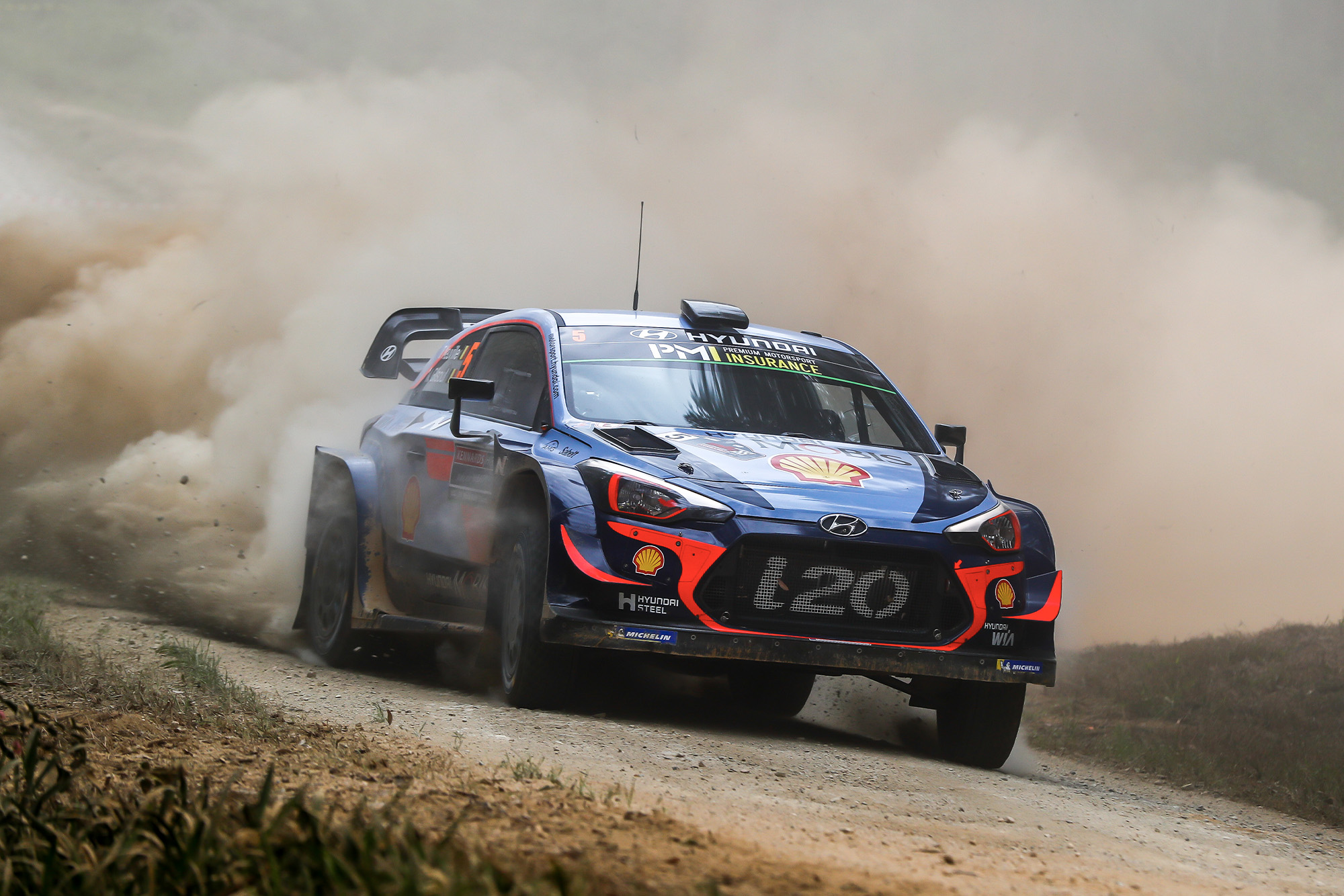 Organisers of Rally Australia have announced the cancellation of the World Rally Championship season finale amid a state of emergency in New South Wales due to spreading bushfires.

The FIA, organisers, state government and local community agreed that the cancelling of the series’ final round was the only course of action to take.

The cancellation means Hyundai clinches its first-ever manufacturers’ championship ahead of Toyota, 380 to 362 points respectively.

New South Wales is experiencing its worst bushfire disaster that is currently classified as catastrophic.

Fires are still spreading on Australia’s eastern coast and up to 46 uncontained fires continue to grow, with 11 of those declared to be at emergency level.

Fires and smoke hazes around the state threatened the outskirts of Coffs Harbour, the location of the rally headquarters.

Discussions ahead of the event were held with a preliminary solution proposed that would have reduced the route to 90km.

Organisers’ previous suggestion that the reduced route could be used with limited points awarded for the shortened event were for nought, as fires made certain areas inaccessible to prepare stages beforehand.

The national rally that follows the WRC event had already been cancelled. The WRC’s end-of-season awards gala, scheduled to take place in Sydney, has also been cancelled.

Hundreds of people have already been affected by fires, with hundreds of homes damaged and three fatalities confirmed.

Chairman of Rally Australia, Andrew Papadopoulos said that the cancellation of the rally was the only course of action to take with the situation continuing to worsen.

“Considering the best interests and safety of everyone involved in the rally and of course the wider community, it is not appropriate to conduct the rally,” he said.

“Our thoughts are with the NSW community, especially the people who have lost loved ones, livelihoods and homes as a result of the fires in northern NSW, and we thank the rally community for your support and understanding.”