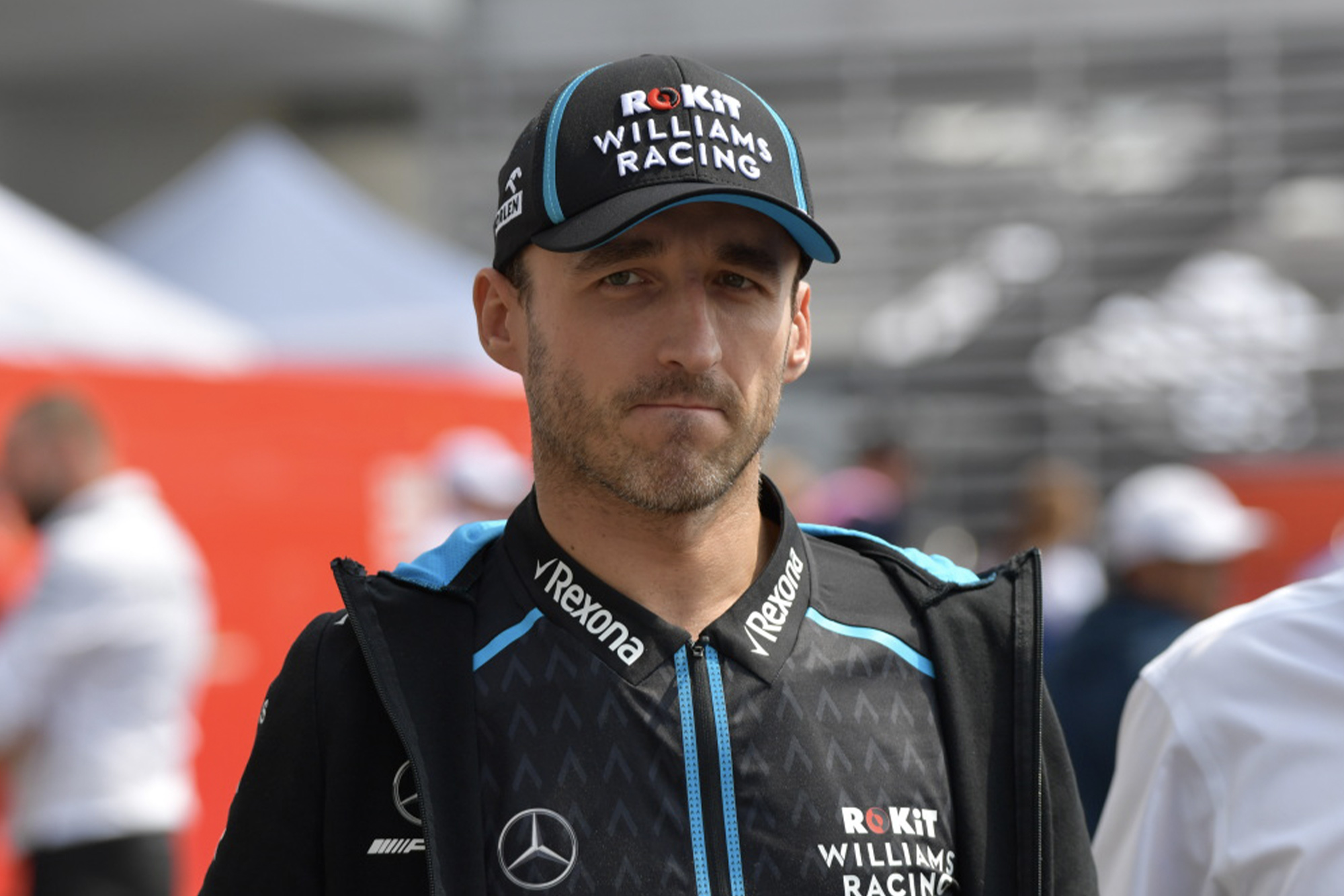 Alfa Romeo has announced that Robert Kubica will join the team as reserve driver for the 2020 Formula 1 season.

As part of the deal, Polish oil company PKN Orlen will also become a co-title sponsor of the Alfa Romeo team, which will officially become known as Alfa Romeo Racing Orlen.

The deal will mean the return of Kubica to the team that gave him his F1 debut back in 2006 and with which the Pole scored his first win with two years later in its BMW Sauber guise.

After making a miraculous return to F1 after his horrific rallying crash in 2011, the Pole scored a single point in a difficult 2019 season with Williams.

Speaking about his switch to Alfa Romeo, Kubica said rejoining his former team was a chance to take the next step in his career.

“I am really happy to be starting this new chapter in my career as I join Alfa Romeo Racing Orlen,” he said. 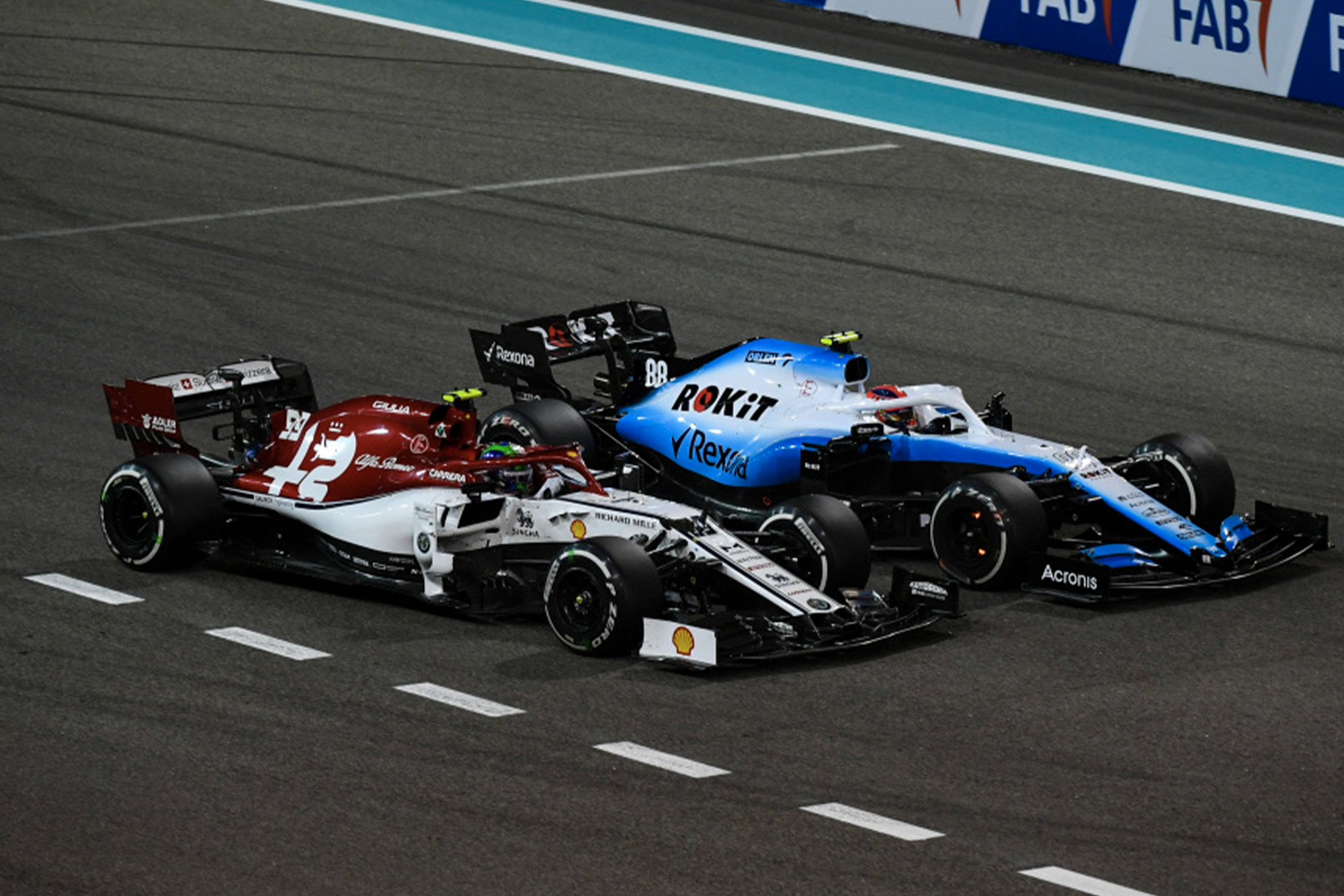 “This team holds a special place in my heart and I am pleased to see some faces still here from my years in Hinwil. Time and circumstances are obviously different, but I am convinced that I will find the same determination and hunger to succeed.

“I am looking forward to helping Alfa Romeo Racing Orlen make the next step forward.”

Team principal Fred Vasseur indicated the deal was crucial to the team in its efforts of improving performance and that Kubica would play a pivotal role in the development of the car.

“The exciting new partnership with PKN Orlen is a statement of intent for both parties,” Vasseur said.

“It is proof of the ambition of our common project and of our desire to compete at the very top of Formula 1.

“We are also delighted to welcome Robert back home and we cannot wait to start working with him.

“He is a driver that needs no introduction: one of the most brilliant in his generation and one who displayed the true meaning of human determination in his fight to return to racing after his rallying accident.

“His feedback will be invaluable as we continue to push our team towards the front of the grid.”