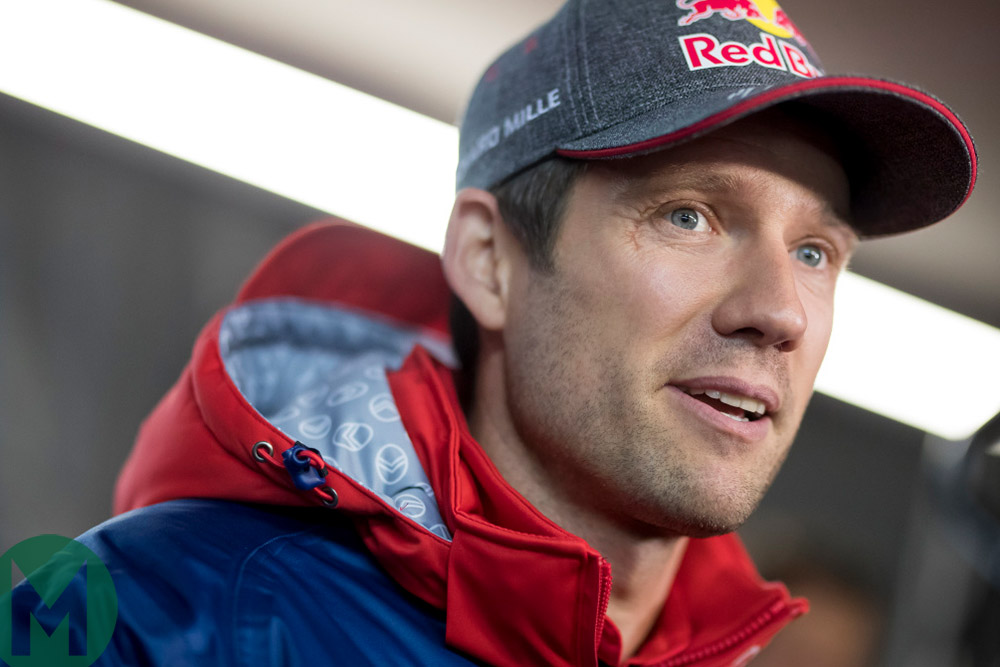 Sébastian Ogier’s second stint with Citroën will be his final one in WRC Photo: Motorsport Images

Sébastien Ogier will retire from the World Rally Championship at the conclusion of the 2020 season.

The Frenchman is one of the most successful rally drivers of all time with six WRC titles to his name and will bow out from the championship at the end of next year.

Ogier will leave the series second on the all-time lists in both total wins and championships, behind compatriot Sébastien Loeb only.

Having rejoined Citroën for this season in a second stint with the team, Ogier has won twice in 2019 but insisted his deal with the team was always set to be his final one in the WRC. 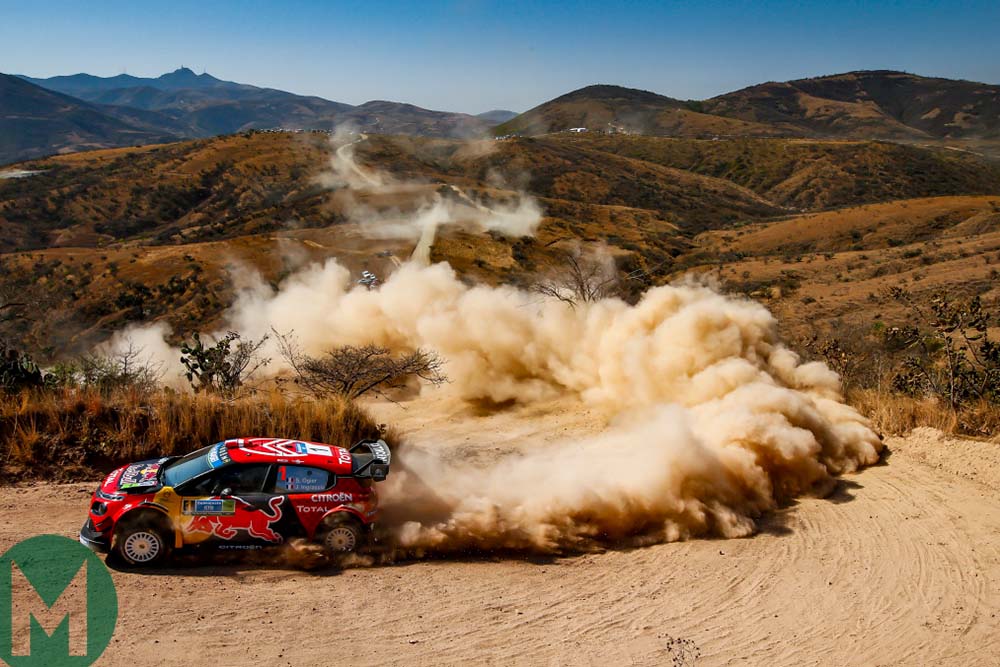 “It was never my plan to stay after next year, the deal with Citroën was always a straight two-year deal,” he admitted.

The 35-year-old has already confirmed that one of his commitments post-retirement will be developing and testing the Extreme E Odyssey 21 SUV.

Set to launch in 2021, the Extreme E series, founded by Formula E CEO Alejandro Agag, will race electric SUVs in efforts to spread awareness of sustainability in the motor sports industry.

Ogier said he was excited to begin a new chapter of his career before adding how impressive the car had been during its debut at the 2019 Goodwood Festival of Speed.

“I am delighted to be a part of Extreme E,” The Frenchman said.

“The championship is truly unique – there is nothing else like it out there – and I am incredibly passionate about what it is setting out to do.

“I was at the Goodwood Festival of Speed last week and saw the car for the very first time. It was awesome to finally see it and I can’t wait to get working with the Extreme E team.”

Ogier currently sits second in the WRC standings at just over the halfway point in the season and is just four points behind championship leader Ott Tänak. His most recent victory came at the Rally Guanajuato México in March.