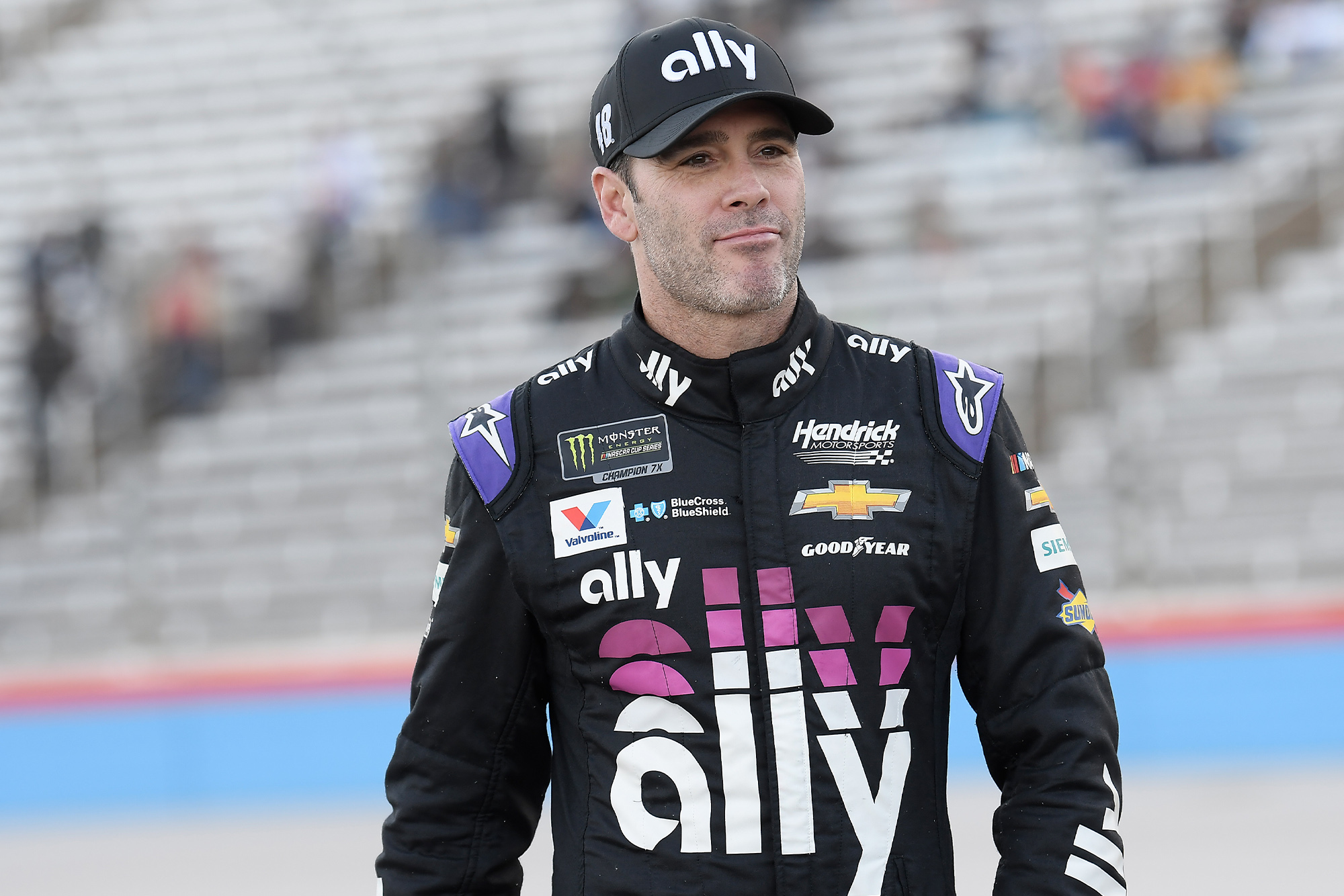 Johnson will retire from full-time competition at the end of 2020 Photo: Motorsport Images

Jimmie Johnson will step away from full-time NASCAR racing at the conclusion of the 2020 NASCAR season.

In an emotional video posted to his Twitter feed, Johnson revealed that next year would be his final at Cup level after 18 years in the series.

Johnson has won seven Cup series titles since debuting back in 2001 and is tied for the all-time record with Dale Earnhardt and Richard Petty.

He has taken 83 wins since his debut season, putting him sixth on the all-time wins list and equal with Cale Yarborough.

The 44-year old reflected on his time in the top series behind the wheel of the No48 Hendrick Motorsports car in a short video, looking back on what will be regarded as a Hall of Fame career.

“I’m so thankful for 18 incredible years of racing in NASCAR,” Johnson said.

“The sport has been good to me. It has allowed me to do something I truly love. I showed up chasing a dream and achieved more than I ever thought possible. I’m looking forward to next season and celebrating what will be my last year as a full-time NASCAR Cup driver. I know what this team is capable of, and I hope 2020 is one of the best yet.”

A five-year title streak between 2006 and 2010 was added to most recently in 2016, and up until last year, he hadn’t failed to make the Playoffs since the format was introduced in 2004.

Johnson has struggled with the Gen 6 package since the introduction of its latest iteration. The reduction of horsepower and increase in downforce is something that he believes does not suit his driving style

Speaking to Dale Earnhardt Jr on his podcast, the possibility of single-seater opportunities and a potential JR Motorsports drive in the Xfinity Series were on Johnson’s radar. 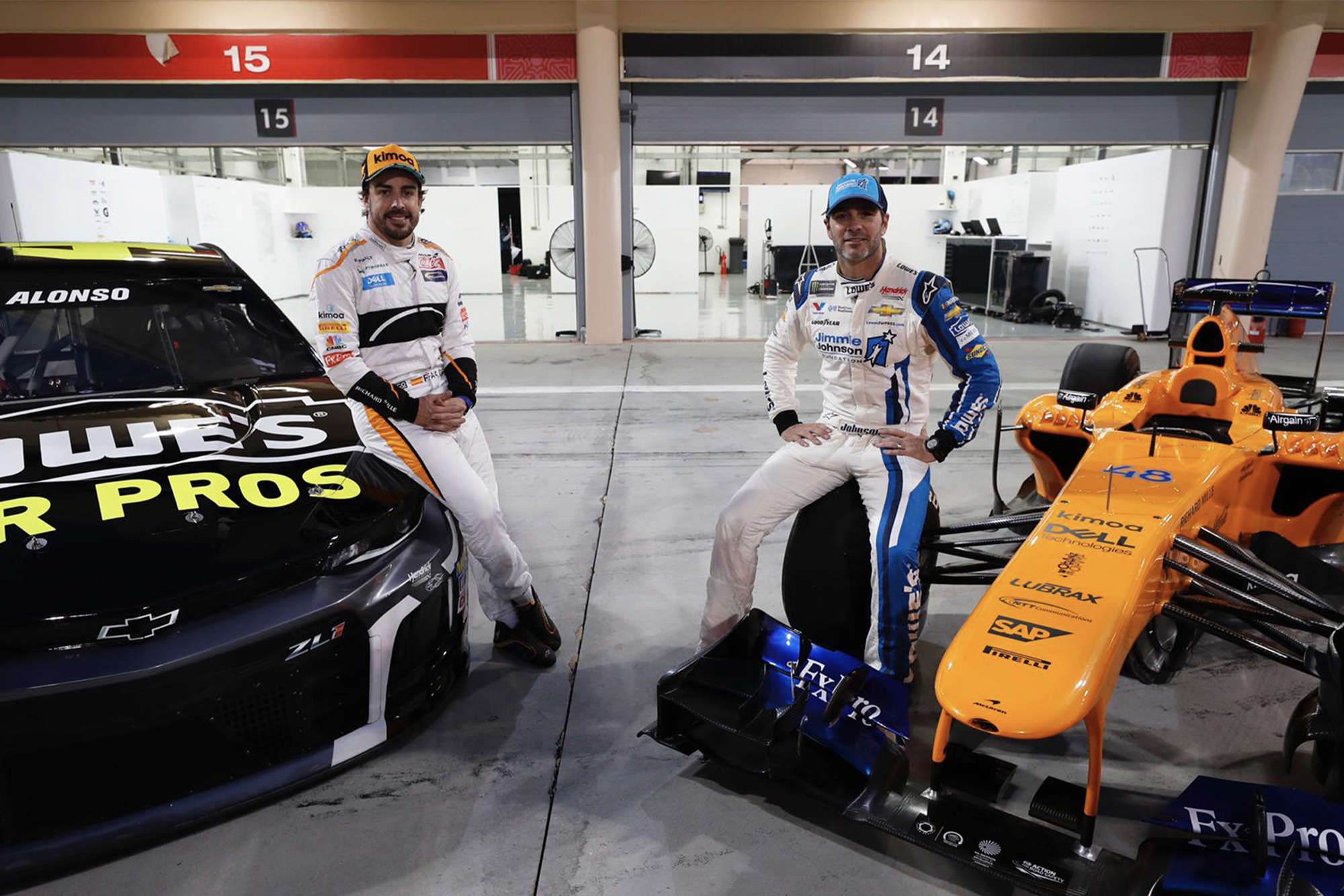 “Hopping in that Formula 1 car and having that chance to match Fernando’s [Alonso] lap time as I did in Bahrain, was an eye-opening experience for me.

“Like maybe on a road course, those [types of car] fit my style a little bit more.”

After being part of a car swap with Fernando Alonso in Bahrain in 2018, Johnson also stated his interest in running in a road course event in IndyCar.

“2020 is my last year under contract with Hendrick, and I’ve been approached many times about the Indy 500.

“I’m not overly excited about those fast ovals, but I think with my status and relationships I could put together some road course races in IndyCar.”