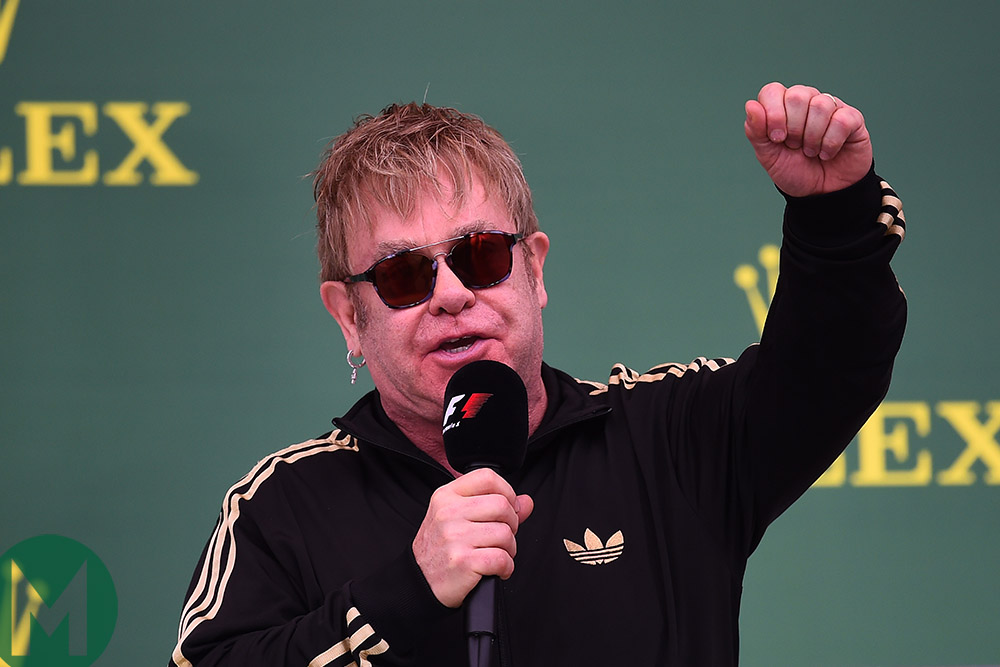 The Daytona in question could go for up to £475,000 Photo: Motorsport Images

A Ferrari Daytona formerly owned by Sir Elton John will go under the hammer at a Silverstone Auctions sale of Ferraris and Porsches later this year.

The 1972 365GTB/4 is one of only 158 that were supplied to the UK by Ferrari in right-hand drive and includes documents that list Sir Elton as the owner from 1973 – following the success of “Goodbye Yellow Brick Road” – to 1975.

Bidding will take place at the Dallas Burston Polo Club, in Warwickshire, on September 9.

“Sir Elton John famously has a long affinity with Ferrari, having owned several range-topping V12 models that included a 365 BB, Testarossa and 512 TR over the years,” said Arwel Richards, Silverstone Auctions classic car specialisy. “It is believed this Daytona was his first Ferrari, buying it at the age of 26 in 1973 and keeping it until 1975, parked alongside his 1974 Ferrari 365 Berlinetta Boxer.”

Earning its name in commemoration of Ferrari’s 1967 Daytona 24 1-2-3 podium finish in the 1967 race, the Daytona is amongst the company’s most iconic creations. 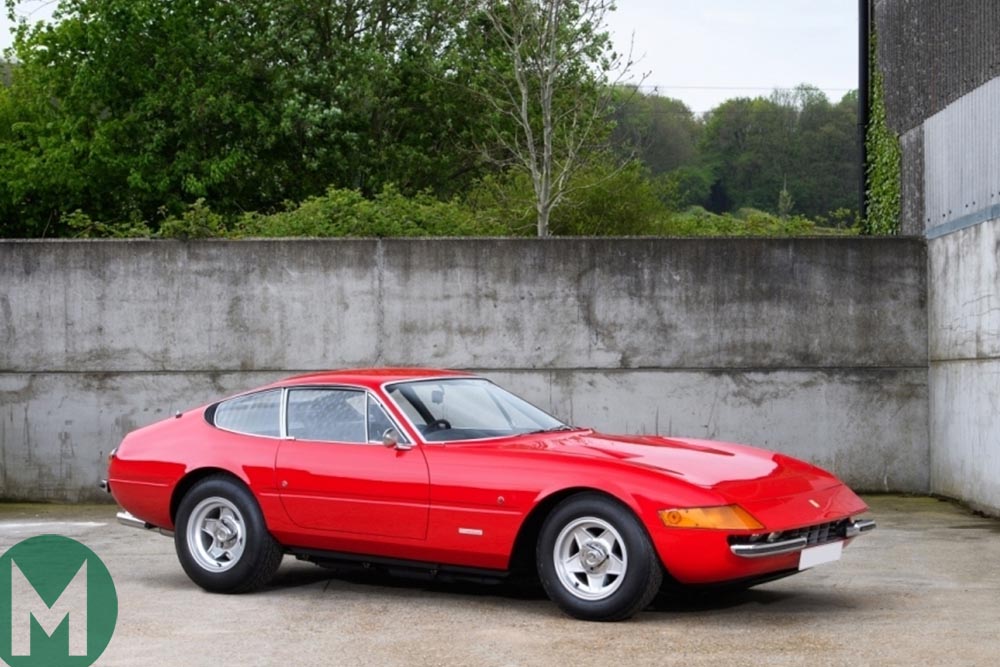