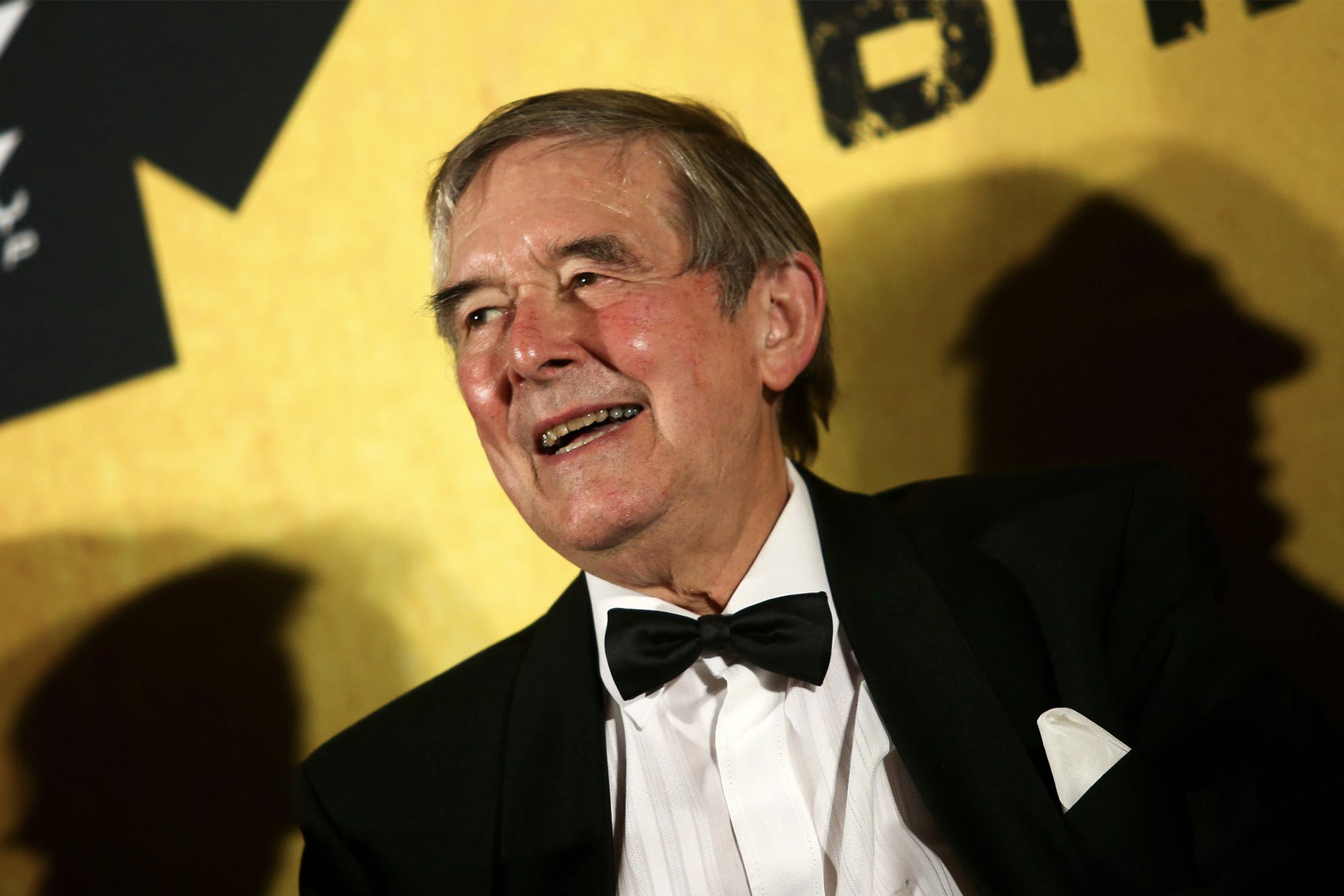 Born in Worcestershire in 1945, he became hooked on rallying from a young age and his early career had him competing abroad despite his later success coming at home.

Brookes began rallying in club events at the wheel of privately entered cars.

He made his competitive debut in 1963 taking part in several club events before signing a sponsorship deal with Andrews – Heat for Hire.

The partnership would carry on throughout his career from 1973 to 1991, with the distinctive yellow livery appearing on Ford Escorts, Opel Mantas and Lotus Sunbeams he competed in.

Though he endured a difficult start to his career, with Scandinavian drivers being preferred by teams, Brookes would eventually gain the attention of Ford in 1976, competing in the company’s RS1800 as part of the works team.

Despite losing out to Ari Vatanen in his first year in the works Escort, He would go on to win the 1977 British title before adding a second almost a decade later.

At the wheel of an Opel Manta 400 works car, he beat Jimmy McRae, father of Colin, to the 1985 championship in a fierce rivalry that lasted two years between the team-mates.

In a period in which the British Rally Championship attracted many of the top rally drivers from around the world, Brookes took several victories at some of the major rallies of the period, including the Welsh, Ulster, Scottish and Circuit of Ireland. 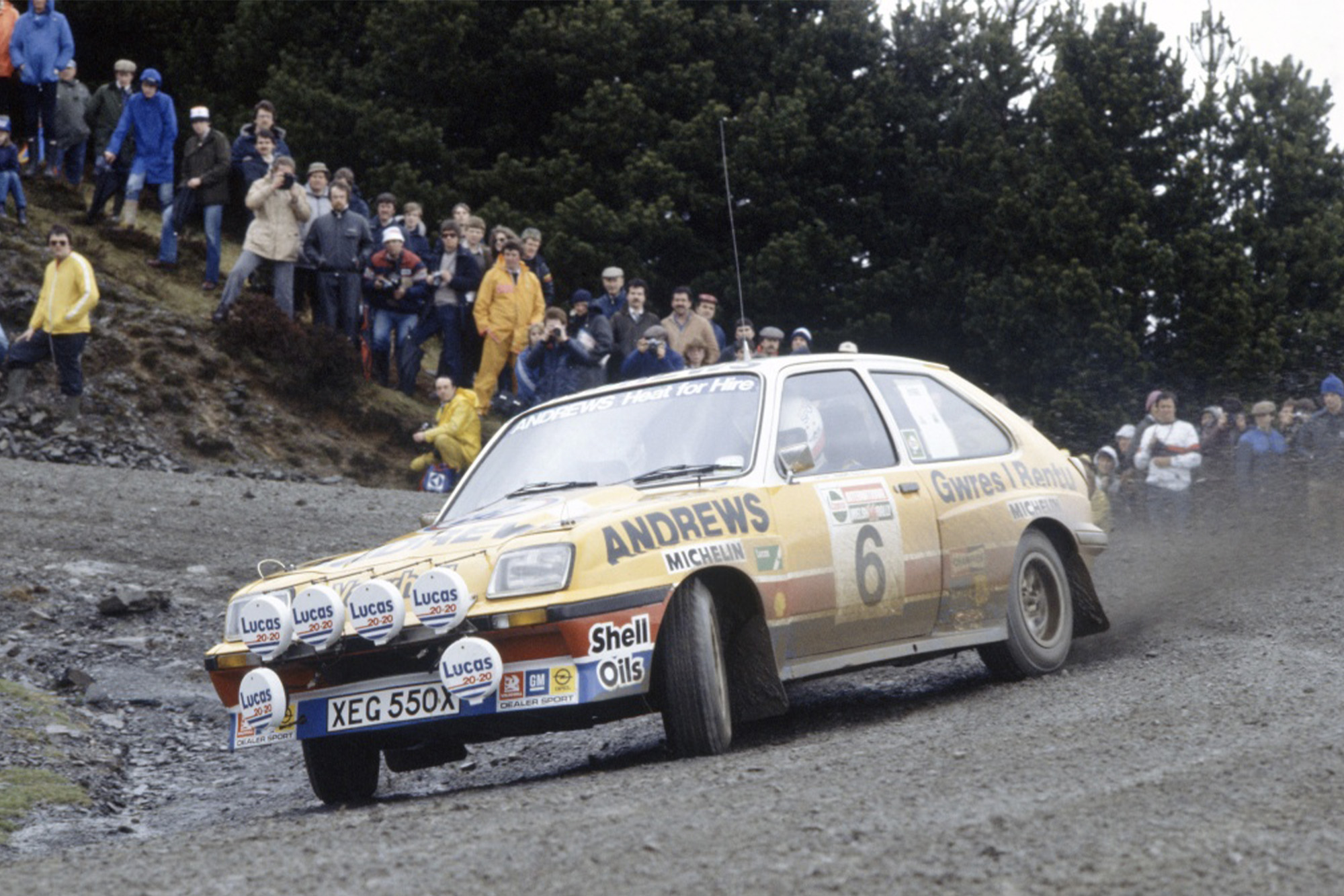 Though Brookes didn’t win a World Rally Championship title, he took three straight podiums during his career at the RAC Rally (now Wales Rally GB) from 1977 to 1979.

After beginning a semi-retirement in 1991, Brookes continued to compete in one-off and historic events such as the Colin McRae Forest Stage in the Rally Scottish Rally Championship and the Historic RAC Rally in 1997.