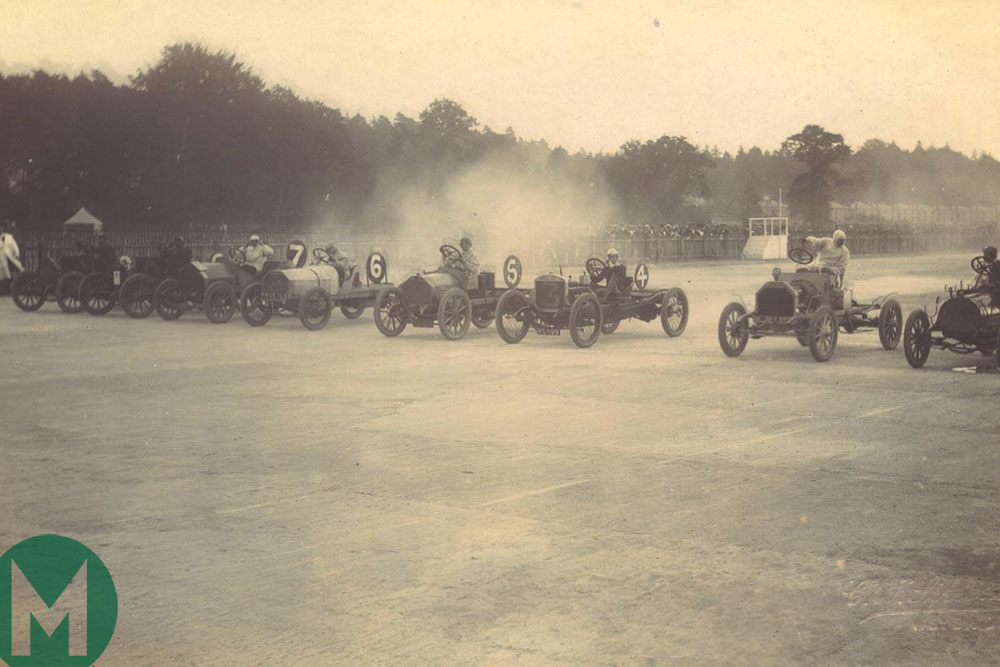 The V&A Museum will host an exhibition called ‘Cars: Accelerating the Modern World’ from November 23. The London museum will display cars that have never been displayed before in the UK and formative machines such as the 1888 Patent-Motorwagen – widely credited as the first production automobile ever.

Fourteen other cars will also be displayed, including the General Motors Firebird 1 Concept car of 1953, the 1934 Tatra T77 – the first mass-produced car that harnessed aerospace engineering methods – and an Italdesign flying car to signify the future of motoring.

Furthermore, 250 objects of automobilia and art will be displayed, sourced from magazines, film and car manufacturers.

The exhibition will begin with the ‘Going Fast’ section, documenting the early days of motoring and the freedom it provided, as well as early motor sport pioneers. Land speed record cars and Brooklands, the first purpose-built racing circuit and which gave its name to the Brooklands Gazette, will also show how motor sport first took shape.

Then, ‘Making More’ shows how modern manufacturing changed the world, including the Ford Model T and the hand-built Hispano Suiza Type H6B as juxtaposition.

A film is also being curated especially for the exhibit, documenting car culture in South Africa, the East Coast of the United States, Japan, the Middle East and the UK. Tuner culture will be further explored in the 1950s and ’60s, with muscle cars such as the Pontiac GTO.

Finally, the exhibition closes with ‘Shaping Space’, exploring the impact of the car on nations, cities and cultures, including the impact and changing perceptions of fossil fuels as well as how mobility will evolve going further into the 21st Century.

Curator Brendan Cormier said: “The V&A’s mission is to champion the power of design to change the world, and no other design object has impacted the world more than the automobile.

“The exhibition is about the power of design to effect change, and the unintended consequences that have contributed to our current environmental situation.”

He also explained that early motor racing will play a significant part in the exhibition because that’s where “we sparked the idea that people can get cars and race from one town to another.”