Mercedes will debut in season 6 of the Formula E championship, with Stoffel Vandoorne and Nyck de Vries comprising the team’s line-up 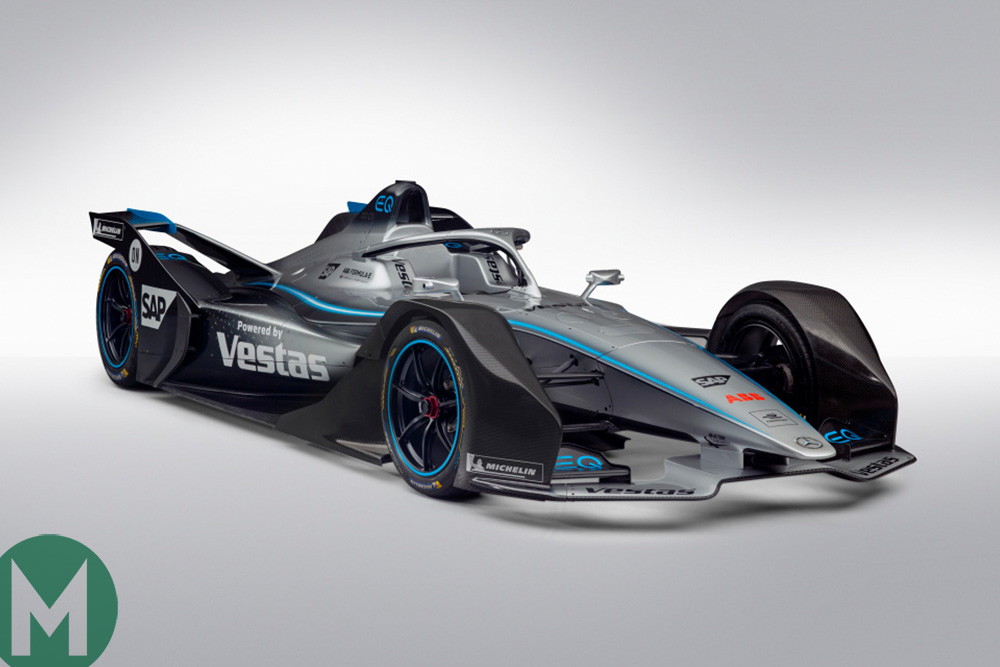 Stoffel Vandoorne and Nyck de Vries have been unveiled as Mercedes’ Formula E drivers for the 2019/20 season.

The pair will race for the German manufacturer in its debut season in the series, as it takes over the HWA Racelab entry.

During the unveiling of the Mercedes-Benz EQ Silver Arrow 01 at the Frankfurt Motor Show, the pair were finally revealed to be the chosen drivers for the German team’s first year in Formula E.

Head of programme management for Mercedes High Performance Powertrains, Ian James, has been named as team principal. He called the line-up a “formidable” one.

“In Stoffel and Nyck, we have recruited two formidable and adaptable drivers who can continue to learn and grow with us in our debut season in Formula E,” he said.

Vandoorne endured a difficult debut campaign in Formula E, ending the 2018/19 championship in 16th after a number of reliability issues plagued his season.

The Belgian driver stormed to the 2015 GP2 title, with seven race victories and 15 podium finishes, but found life more difficult in Formula 1, when he was team-mate to Fernando Alonso for two seasons across 2017-18. 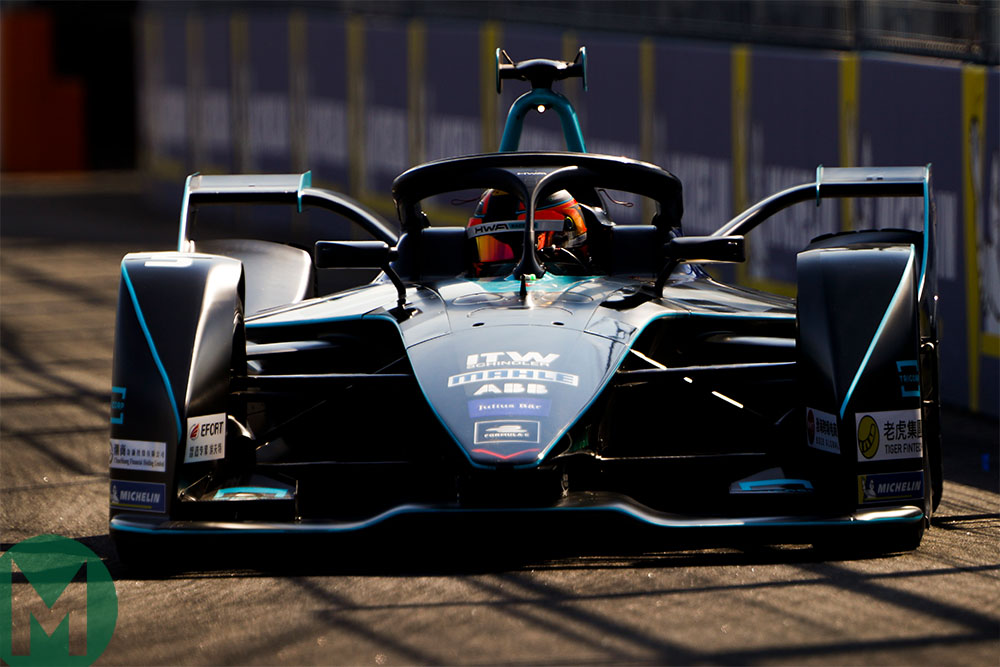 He struggled with the under-performing McLaren Honda and failed to make a serious impression in the sport’s top level.

Vandoorne, who was part of the HWA Racelab effort last season, said he was raring to get started and that the team had potential to achieve success in the series.

“The arrival of Mercedes on the scene is a great opportunity for all of us,” Vandoorne said. “The car looks fantastic. I am looking forward to seeing what we can achieve as a team. The potential is huge, and I simply can’t wait to get started.”

De Vries’ nine-year stint as a McLaren junior driver ended last year, but the Dutch driver has stepped up his performances in F2, with three race wins and 10 podium finishes so far giving him a healthy 59-point championship lead.

Speaking at the launch, de Vries said he was looking to learn from Vandoorne in his first season in Formula E.

“I’m looking forward to driving for the same team as Stoffel,” he said. “He has a lot of experience and is a great driver. Consequently, I’m hoping to learn a lot from him so that, together, we can get the best possible result for the team.” 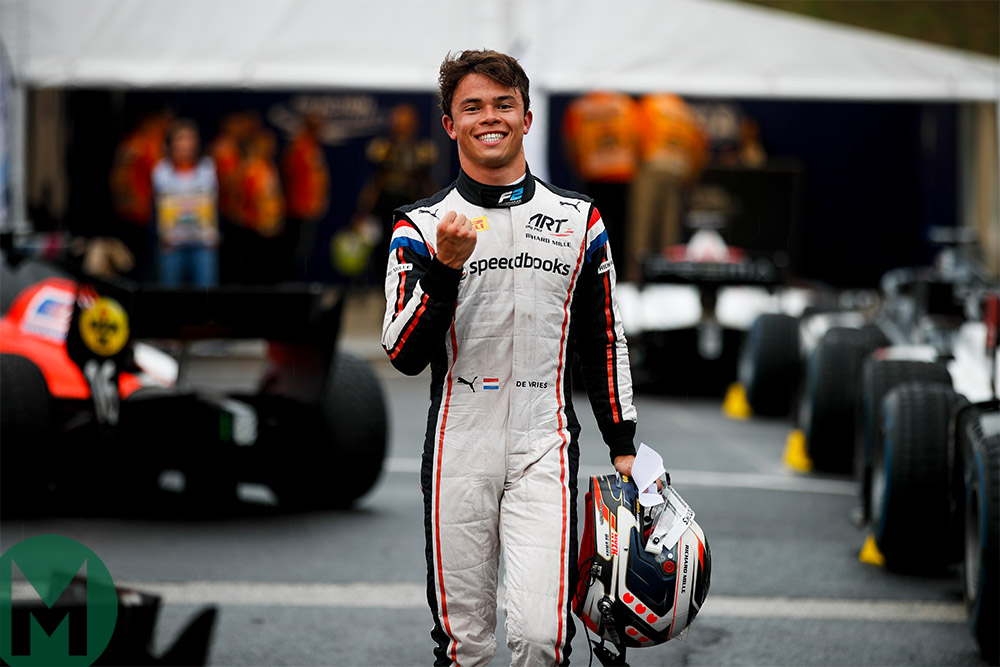 The pair were not the only drivers linked with the Formula E drive for Mercedes, however.

Esteban Ocon’s future as a Renault F1 driver from 2020 was only confirmed during the recent Belgian Grand Prix weekend.

Pascal Wehrlein, another former Mercedes junior driver, had been rumoured to be in the running for the seat also. Wehrlein’s promising start to his FE career last season with Mahindra strengthened those claims. However, the German driver was also let go by Mercedes.

Mercedes’ entry to the all-electric series has prompted speculation that Daimler is considering its options and future outside of F1.

The move to the relatively inexpensive electric racing series in favour of the extortionate world of F1 could be the preferred avenue Mercedes will pursue in the future.