After its inaugural season, W Series has released the shortlist of 14 drivers that will take part in the selection process in Almeria, Spain for the 2020 grid 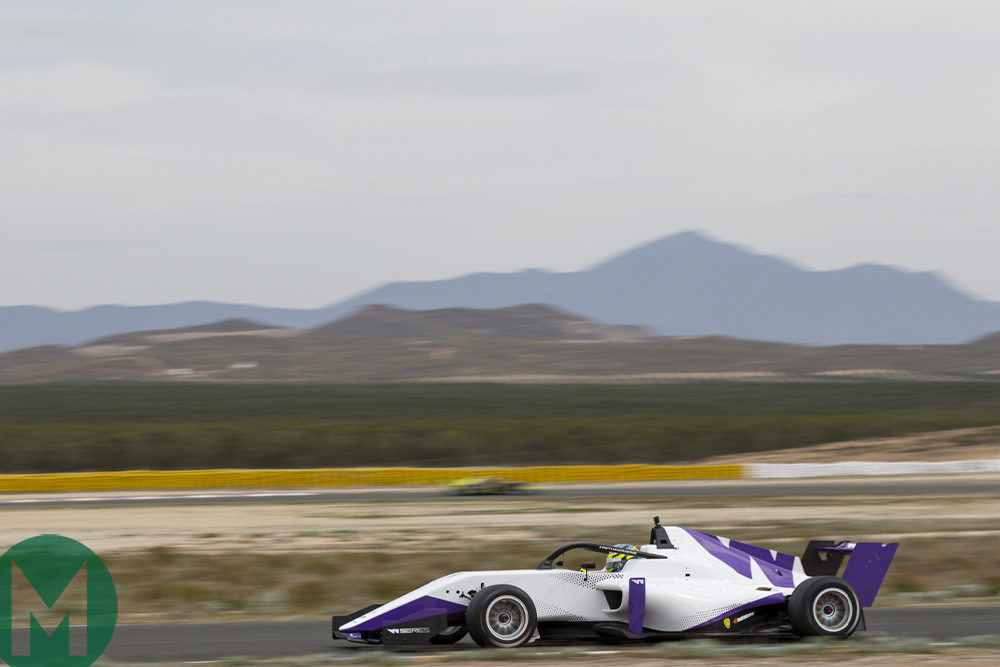 W Series has released its shortlist of drivers selected to take part in tests to fill the grid for its second season.

The 2020 grid has eight spots open for the new drivers to fill, with the top 12 from the previous season’s championship automatically eligible to rejoin next year.

14 drivers will take part in the selection process that will include flying laps around the Circuito de Almeria alongside simulator work over the three days.

Katherine Legge will switch back to single-seaters from sports cars for the trials while GT racing driver and driver for Amazon show The Grand Tour, Abbie Eaton, will also be taking part.

Speaking ahead of the Almeria test, W Series CEO, Catherine Bond Muir, said she was excited the series received such positive reactions during its first season, adding it would continue to build on its year-one foundations.

“Our inaugural W Series season has succeeded beyond our wildest expectations in so many ways, and so we are all incredibly excited to see what 2020 brings – not just in terms of the new driving talent we hope to see in Almeria, but also the new fans and enthusiasts from across the globe we hope to bring as we start our second year re-defining women’s motorsport.”

The 14 driver shortlist was finalised after an invitation-only event at the series’ technical headquarters in Surrey.

Practice, qualifying laps and races on a simulator was used to determine the fastest 14 women, who will be competing against one another for a race seat next week. 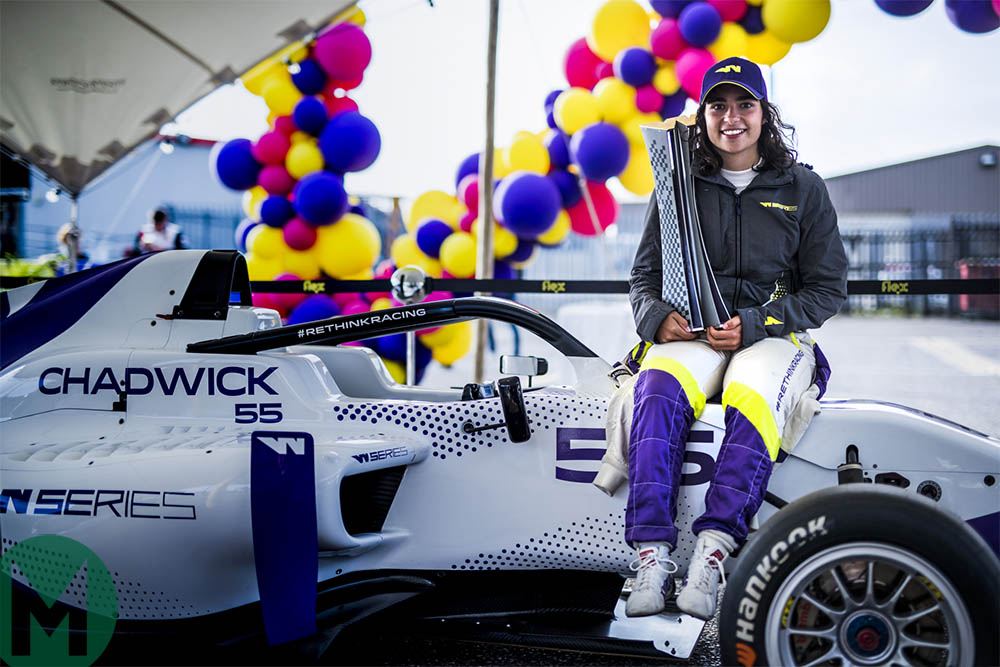 2019 runner-up Beitske Visser and Miki Koyama will be at the circuit to provide reference laps for the potential candidates to aim for.

W Series racing director, Dave Ryan said the location for the tests was perfect to identify the next eight drivers to join the grid for the 2020 season.

“Almeria is a technical and unforgiving circuit and as such is a perfect stage for aspiring drivers to show us their talent. With Beitske and Miki both on hand to set reference laps, we will soon be able to see who has what it takes to join W Series next season.”

The second W Series season will award FIA Superlicence points to drivers. The FIA confirmed it was working on ratifying the number of points on offer to competitors ahead of next year.

The full list of candidate drivers can be found below.