A championship with a deep history. A stepping-stone for those aiming for Formula 1. Formula 3 was notable not just for what its winners went on to, but also those who didn’t take the championship but still forged successful careers in motor sport. 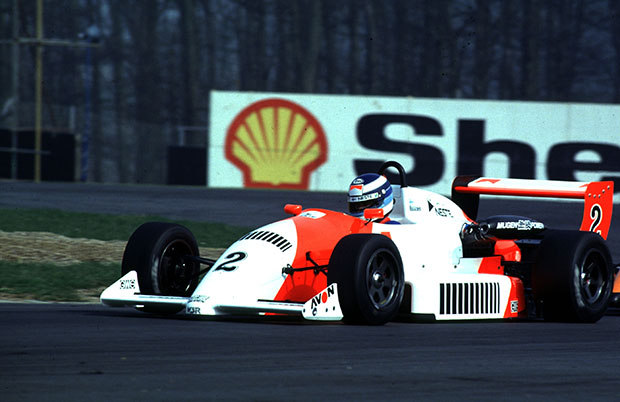 So strong was Formula 3 that in some years during the 1960s and ‘70s, Britain supported three separate championships.

Rising costs eventually damaged the series. Through the 2000s budgets between £500,000 and £1million for drives with the top teams were rumoured. The re-introduction of the European Formula 3 championship in 2012 meant grids for the British series dwindled drastically. 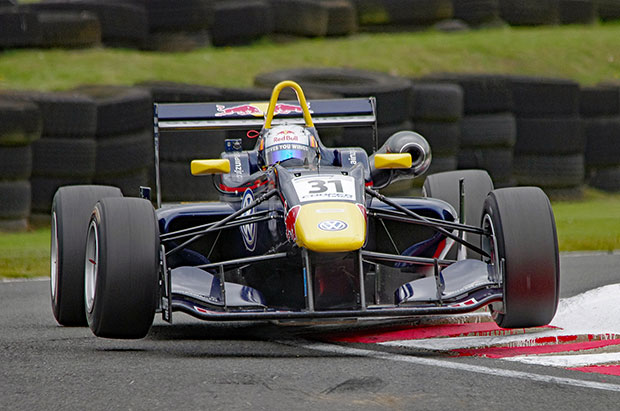 The 2013 season was eventually reduced to just four triple-header meetings in an attempt to cut costs, and in 2014 only four drivers contested the entire season. Unsurprisingly the series was not revived for 2015 after a planned merger with German Formula 3 fell through.

The birth of Formula 4 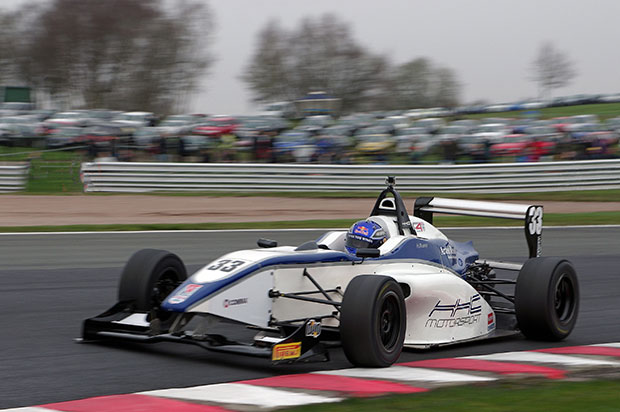 Jonathan Palmer saw an opportunity with the gap in the British racing ladder and acquired the Formula 4 name via his MotorSport Vision company in 2012. The inaugural 2013 season featured identical MSV FV-013 Ralph Firman Racing cars. Palmer commented: “At MSV we have used all of our considerable experience and judgment to launch what I think is a compelling package which I believe will re-energise this sector of motor racing.”

Despite the name, the series was not intended to be part of the FIA Formula 4 regulations which launched in 2014, instead aiming to bridge the gap to Formula 3. The brand new FA-016 Tatuus-Cosworth was raced initially in the 2015 Autumn Trophy and will be used for the full season in 2016.

With the confusing situation of the UK’s FIA Formula 4 series running under the guise of MSA Formula and the BRDC Formula 4 series not featuring Formula 4 cars, common sense prevailed, with the re-naming of the BRDC British Formula 3 Championship. While the cars are not Formula 3 in spec, they meet F3 safety criteria and lap very close to F3 times, as well as circulating some 10-seconds faster than FIA F4 cars. 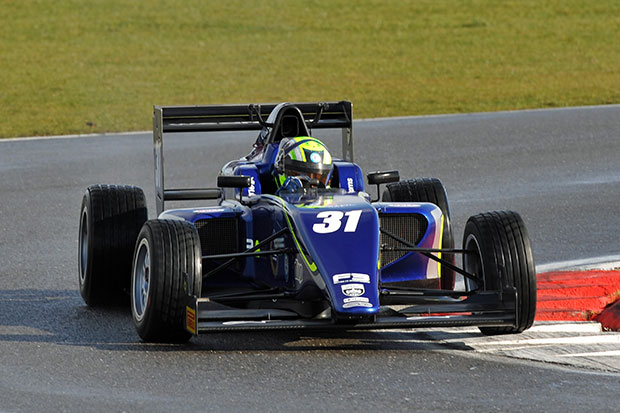 The opening weekend of the revived Championship was held Snetterton, with some very British weather conditions.

Sunday saw heavy downpours with the race taking place on a wet track under bright sunshine. Sixteen-year-old Lando Norris secured the first victory of the season from pole position, saying: “I concentrated on making a good start and then building a gap and not making any mistakes.”

Monday was greeted by heavy rain and gale-force winds which provided difficult conditions, and a revised timetable until the weather cleared. 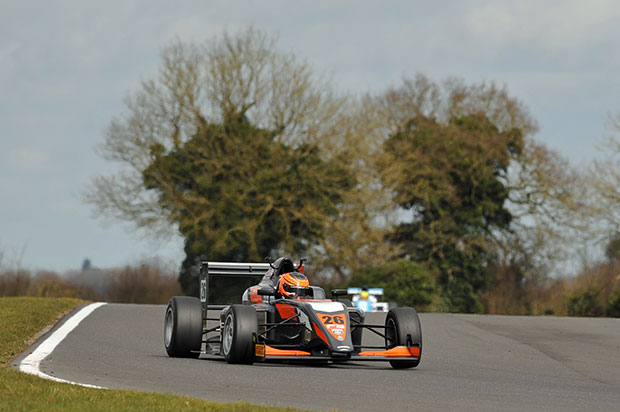 Matheus Leist started from 10th on the grid for the second race, but lead on lap two before a long safety car period. The Brazilian held on to take the flag after the 20-minute race.

In the final race of the weekend under blue skies, Enaam Ahmed took the lead into the first corner and didn’t look back to become the third winner of the season. After the race he commented: “After a tricky qualifying session I knew that we still had a chance as my race pace was good.” 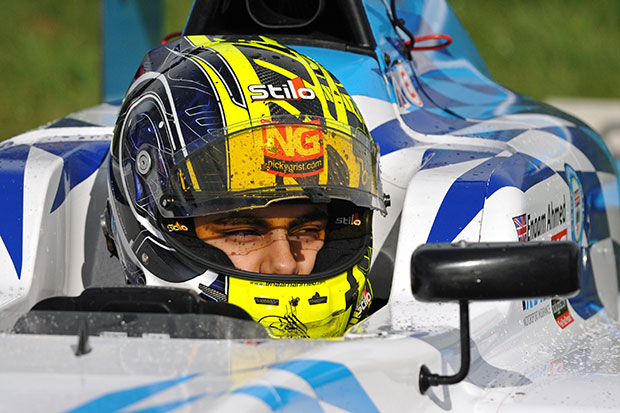 The series may have evolved, but British Formula 3 was back in very British circumstances. With plenty of negativity around motor sport these days it is a refreshing change to see a return for an important rung on the ladder. Initial feedback from the teams has been positive, but that may be due to the fact that these cars cost around £200,000 to run for a season rather than the ridiculous aforementioned £500,000-plus…