Wales will host Rally GB for the 21st time in 2020, with a late October date confirmed for the event 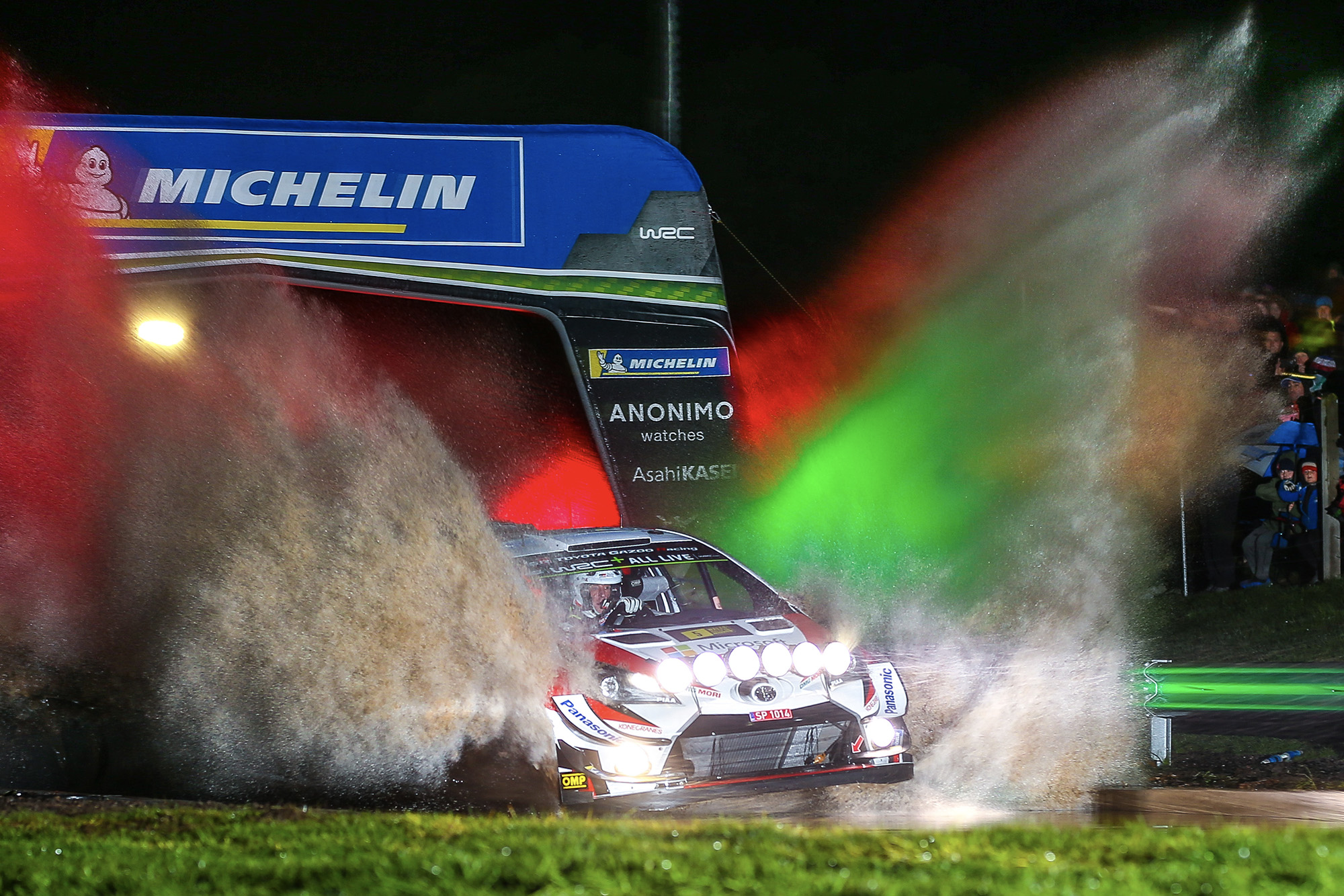 Wales has secured its place on the World Rally Championship calendar after extending its deal to host Rally GB for a 21st year, with the event also returning to its traditional winter slot for 2020.

Motorsport UK said on Thursday morning that Rally GB would return to Wales for next year, but stopped short of confirming that it would continue to be based in the seaside town of Llandudno, which hosted the service park for the first time this year.

The event will also revert to its traditional late-season slot, taking place from Thursday October 29 to Sunday, November 1. It ran from October 3-6 this season.

There had been continued speculation that Rally GB would move out of Wales for 2020, with event organisers known to be in talks with Northern Irish officials about staging the rally away from the UK mainland next year.

Rally GB currently runs with substantial financial backing through sponsorship provided by the Welsh Government and, despite there being an agreement in place to stage the rally in the country until 2021, it is understood that the government wanted to gauge the success of this year’s event before fully committing.

A Welsh Government official said prior to this year’s event: “We will discuss the staging of future events with our partners following a detailed evaluation of this year’s event to ensure it continues to provide value for money for the Welsh taxpayer.”

The 75th running of Rally GB spread its wings further than in recent years, holding its ceremonial start in Liverpool for the first time, as well as its opening stage at Oulton Park as it stretched further into England in search of attracting a wider fanbase.

Initial reports suggest the event benefited from the rework, welcoming more than 100,000 spectators over the four days, and reportedly topping £10m of revenue for the Welsh economy.

Motorsport UK CEO Hugh Chambers said of the renewed deal with Wales: “We are absolutely delighted to be back in Wales next year – even more so after all the hugely positive feedback we’ve already had to what was an incredible 2019 event.

“With Wales as the centre-piece, the whole rally benefited from the increased profile and fan support right from the start in Liverpool and the following spectator-friendly opening stage at Oulton Park.
“Every year we challenge ourselves to make our round of the World Rally Championship even better than the previous one and, now Wales has been confirmed for 2020, we can start striving for even more exciting innovations for the WRC’s return in little more than 12 months’ time.”

The full route for the 2020 Wales Rally GB will be confirmed in the new year. 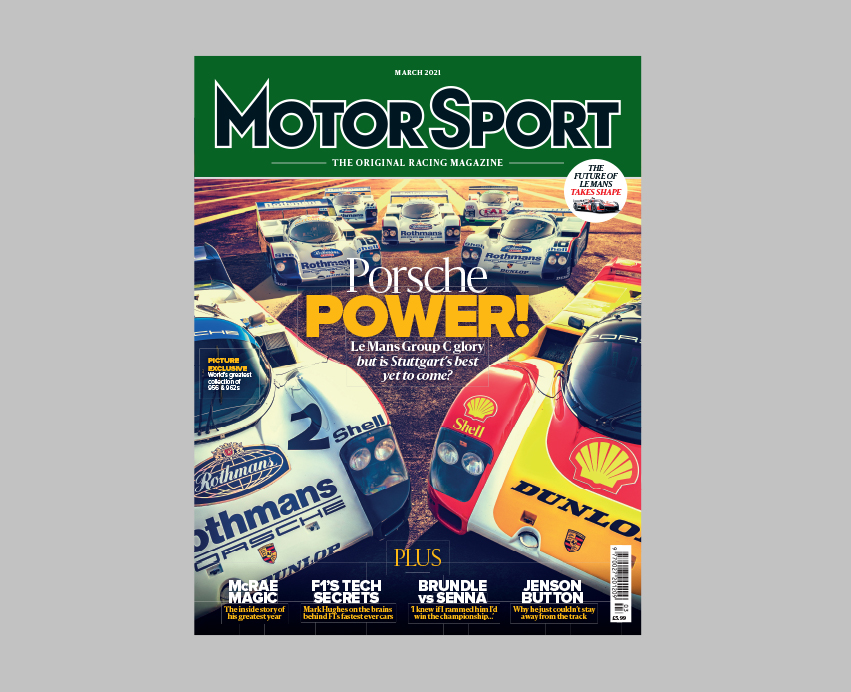