Richard Heseltine recently travelled to Madrid, Spain to visit a 1980s Spanish hillclimb champion called Teo Martin. What he found there, in a spotless workshop, was a selection of the best-known cars from the Group B era: Audi Quattro S1, Lancia Delta S4, MG Metro 6R4, Ford RS200 and Peugeot 205 T16.

The collection includes 80 vehicles (from the rally monsters to circuit and touring cars), but for the next issue photographer Lyndon McNeil and Heseltine concentrated on the Group B machinery in honour of the 30th anniversary of the era’s demise. 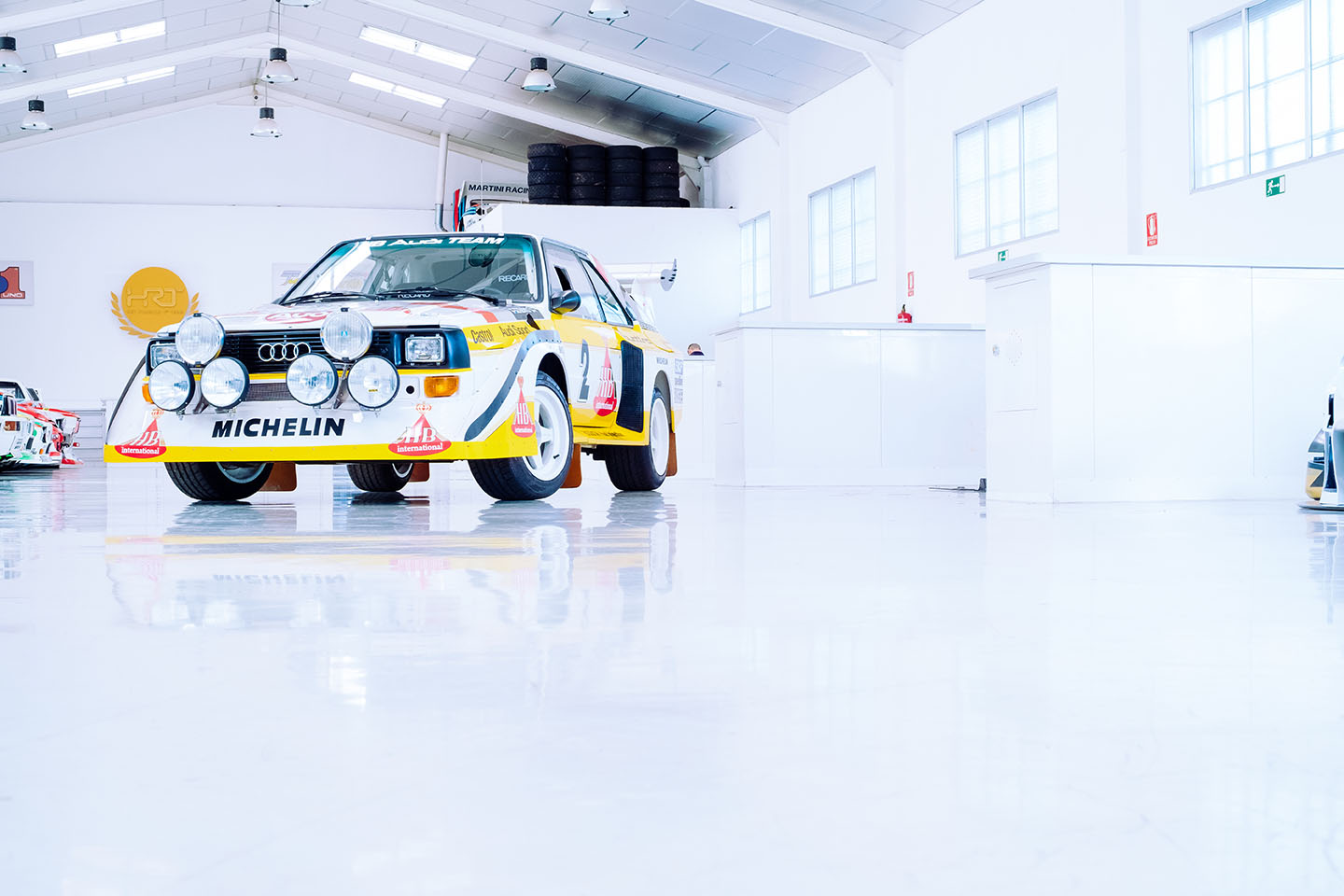 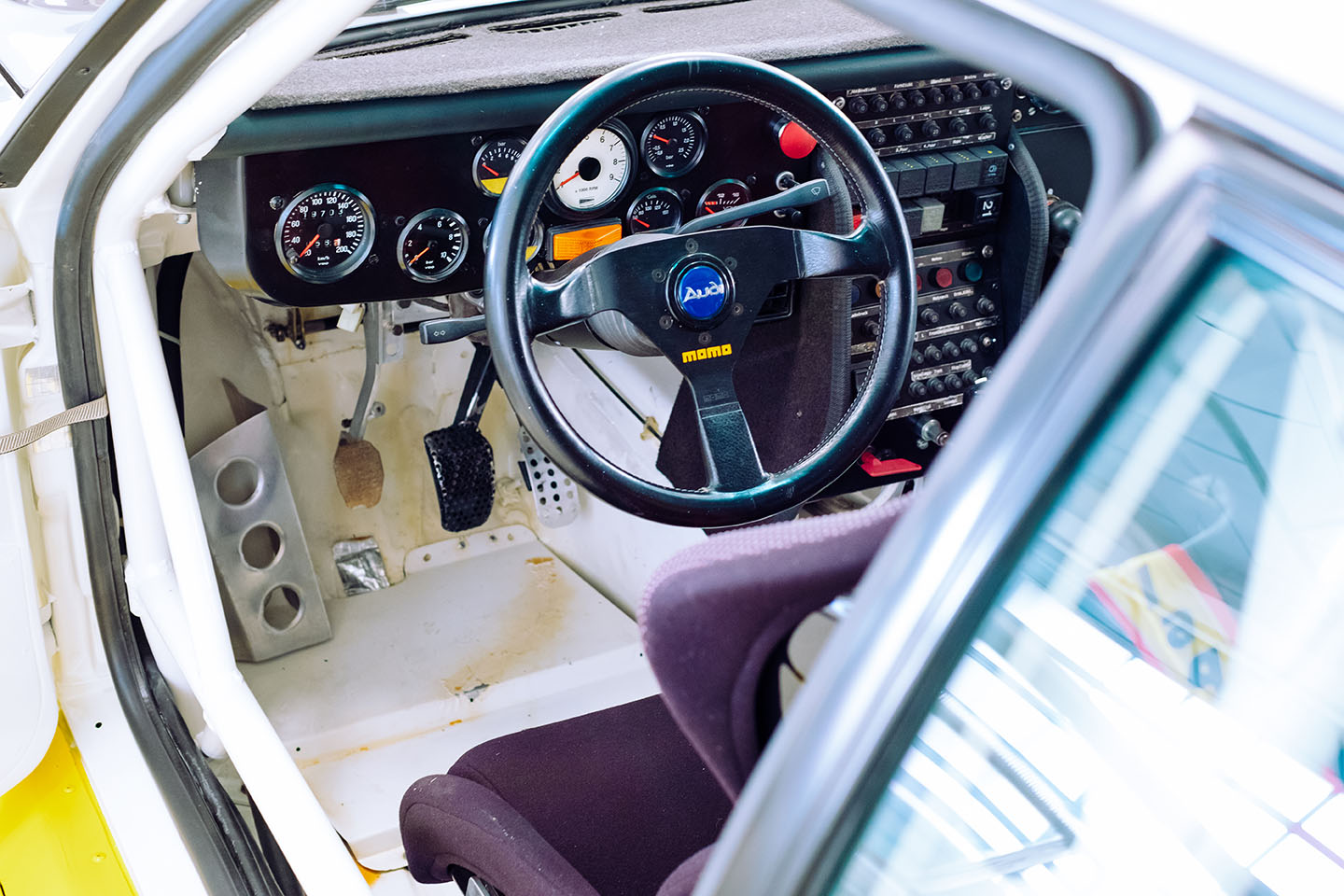 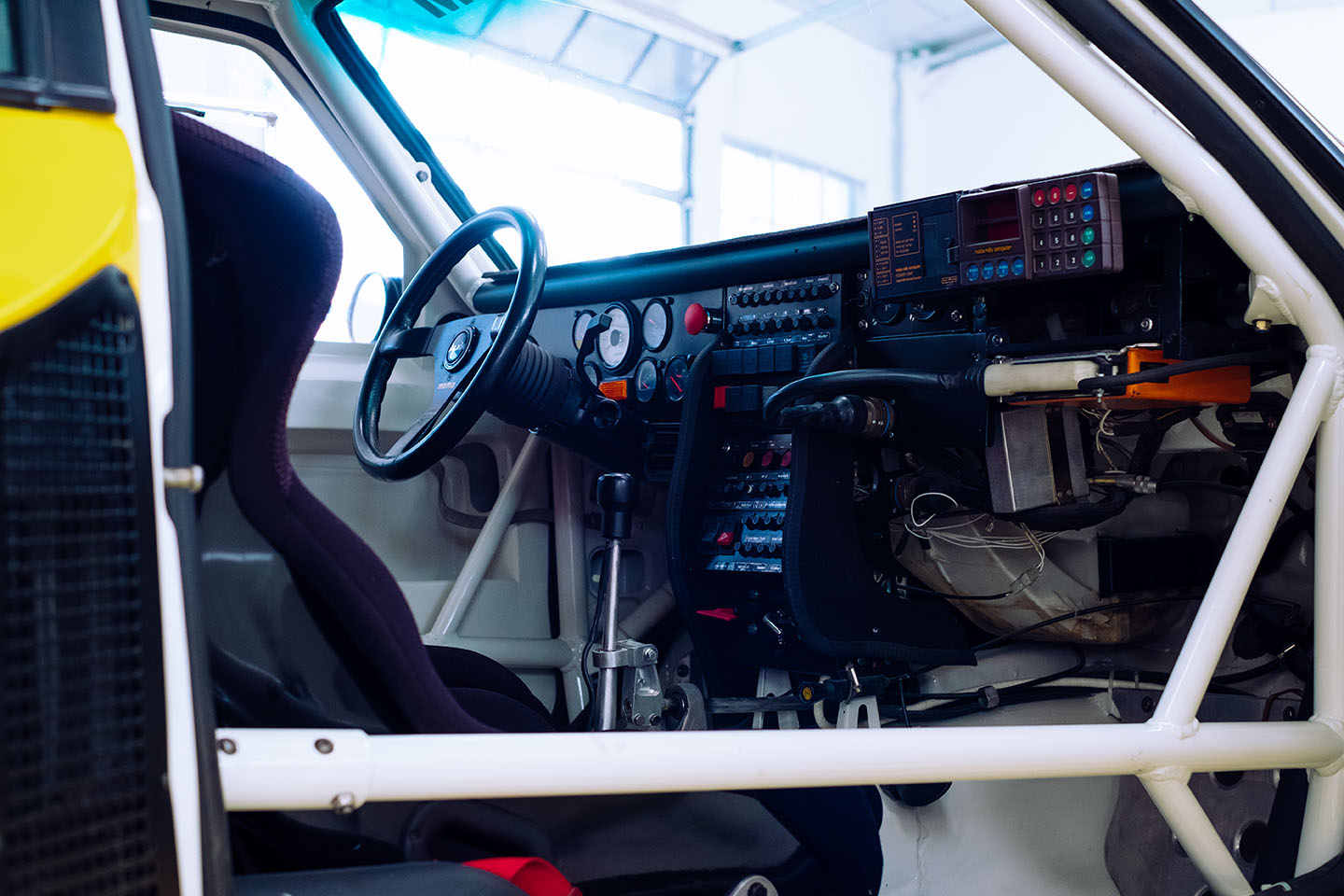 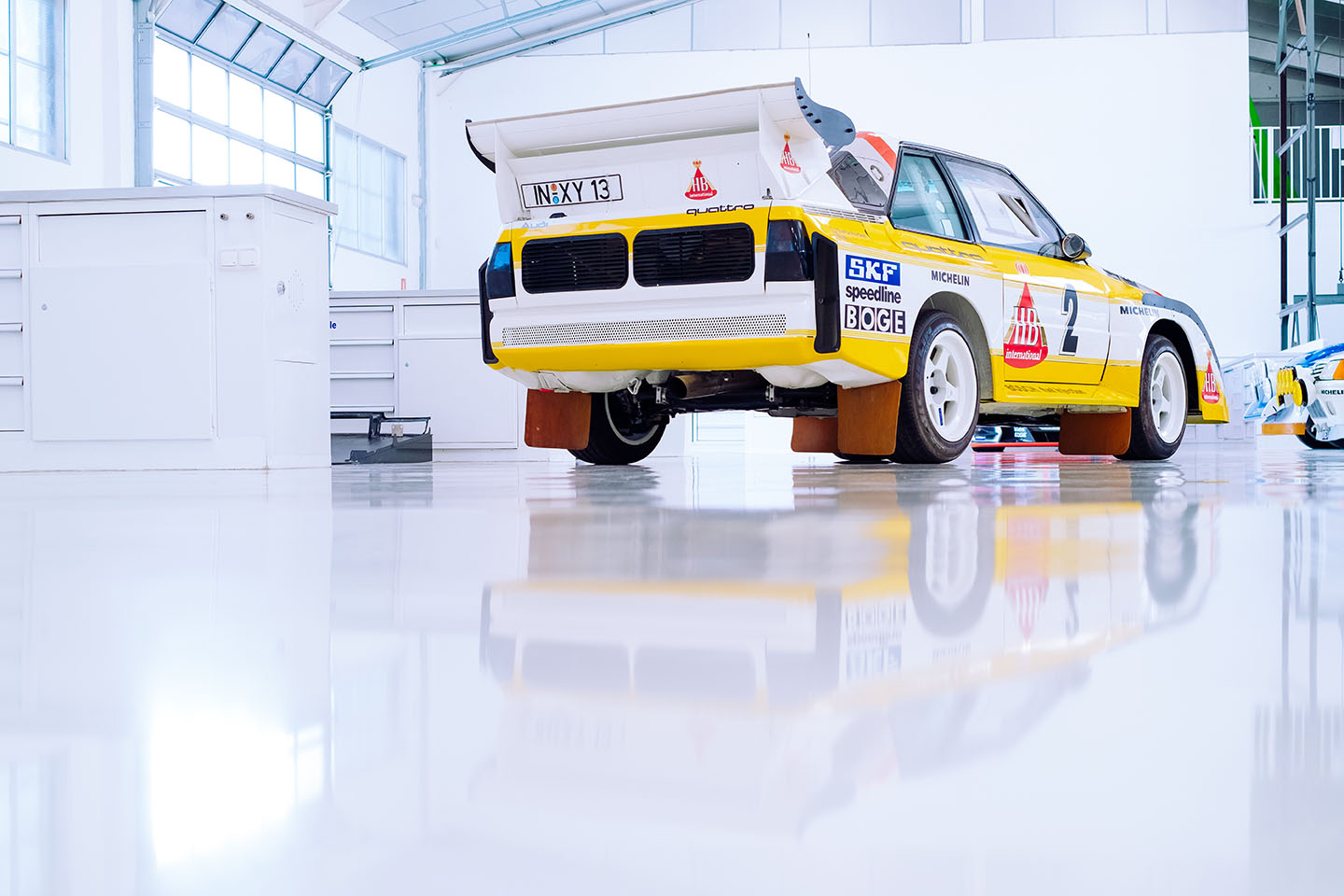 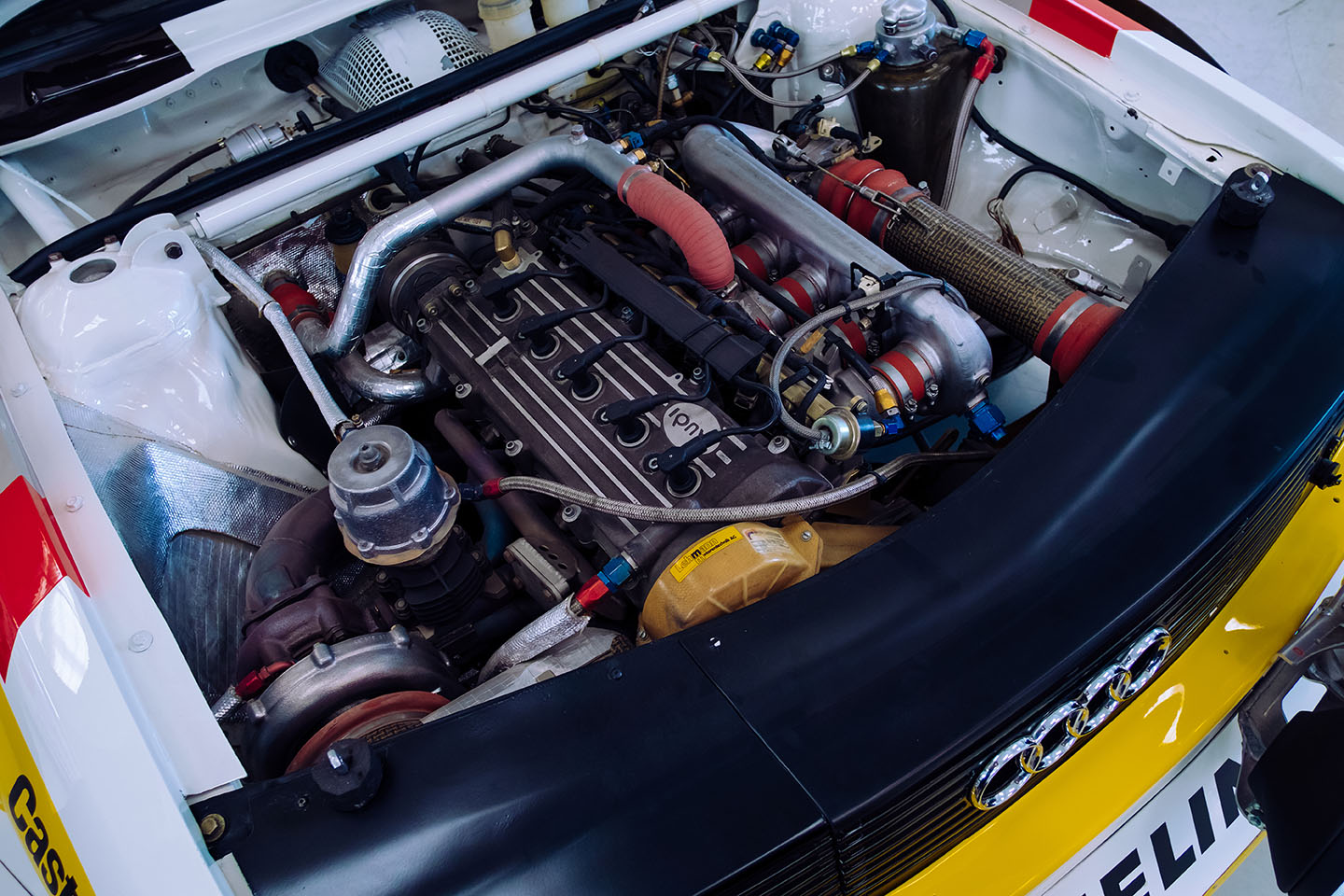 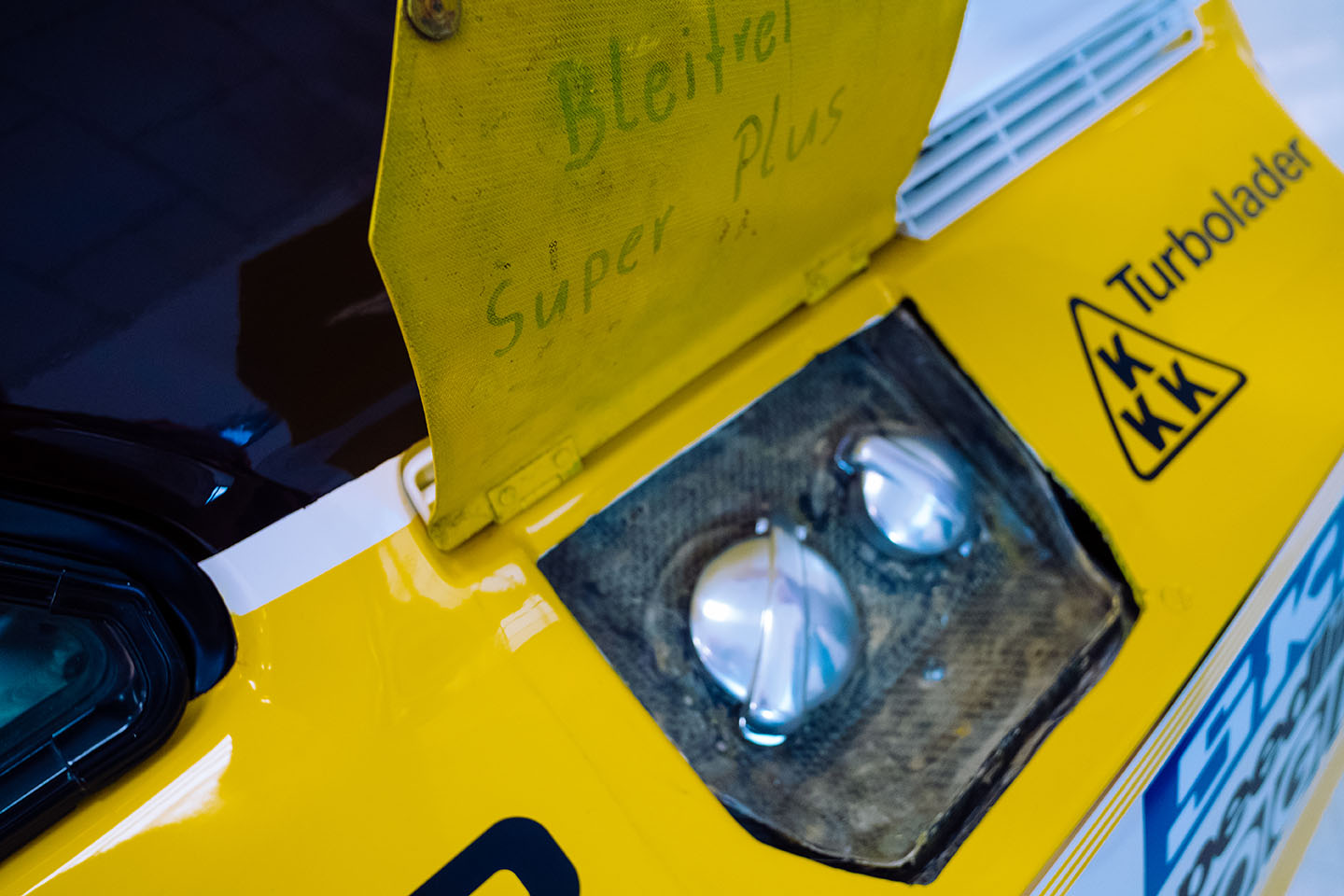 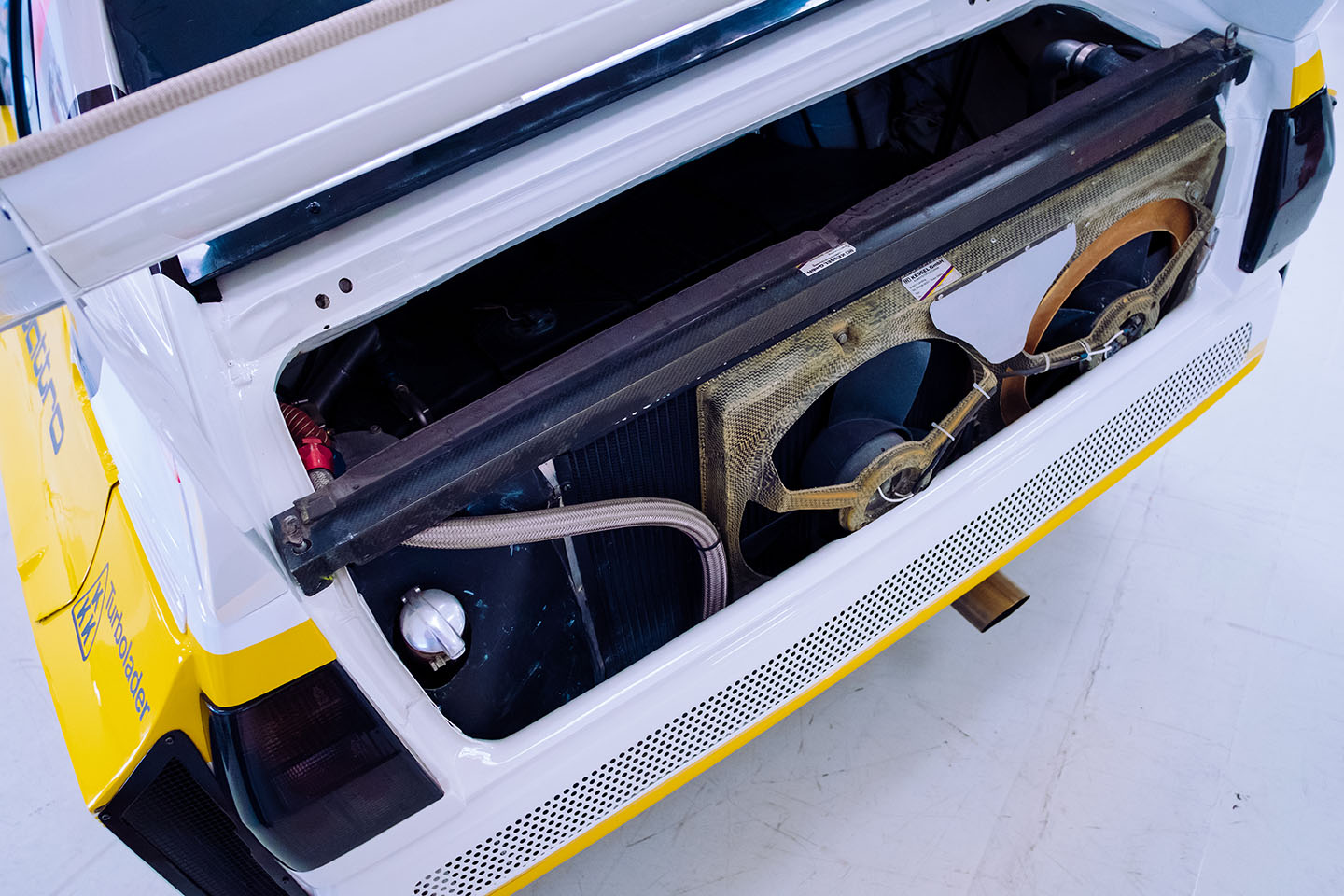