An entry that was full to capacity months in advance, a stunning array of period rally cars and an atmosphere of times gone by makes the annual Rally of the Tests (3-6 November) one of the must-do events of the classic rallying year. 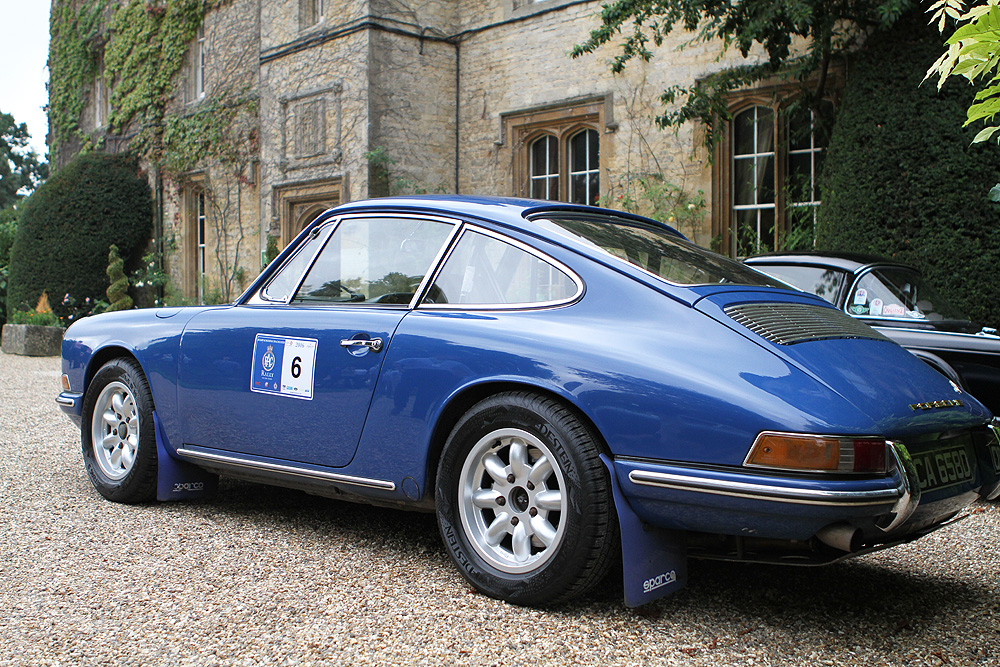 This year’s event has a new feel with the support of the Royal Automobile Club for the event that re-creates the original RAC Rallies of the 1950s, before Britain’s major rally moved to forest special stages in the early 1960s.

The backing of the Club has prompted a move to make the event more accessible to spectators as 100 cars of the 1950s, 1960s and early 1970s compete against the clock over special tests on private land and regularity sections on the open road.

In 2016, several venues will be open to the public, notably the incomparable Shelsley Walsh hillclimb where the cars will arrive from 3pm on Saturday. Special tests on the 1000-yard hill could just be the first time that motor sport has run into the hours of darkness at this most historic of venues.

The event will take the crews across the south of England and up through the Welsh border in a route that starts in Bournemouth on Thursday evening and finishes in Chester on Sunday afternoon. In between will be overnight halts at Bristol and Stoke-on-Trent with 31 special tests and 20 regularity sections to deliver the expected challenge for man and machine.

In 1951, Bournemouth was host town for the first post-war event, won by the Jaguar XK120 of Ian Appleyard. In 1962 and 1963 the event returned to the seaside town for the start but by now the key action was taking place in the forests and the Swedes had taken over with wins for Eric Carlsson (Saab 96) and Tom Trana (Volvo PV544). In a nod to that history, this year’s entry list includes four PV544s including those for front-runners Dermot Carnegie and Mike Harrison as well as the Jaguar XK120 of Philip Haslam. 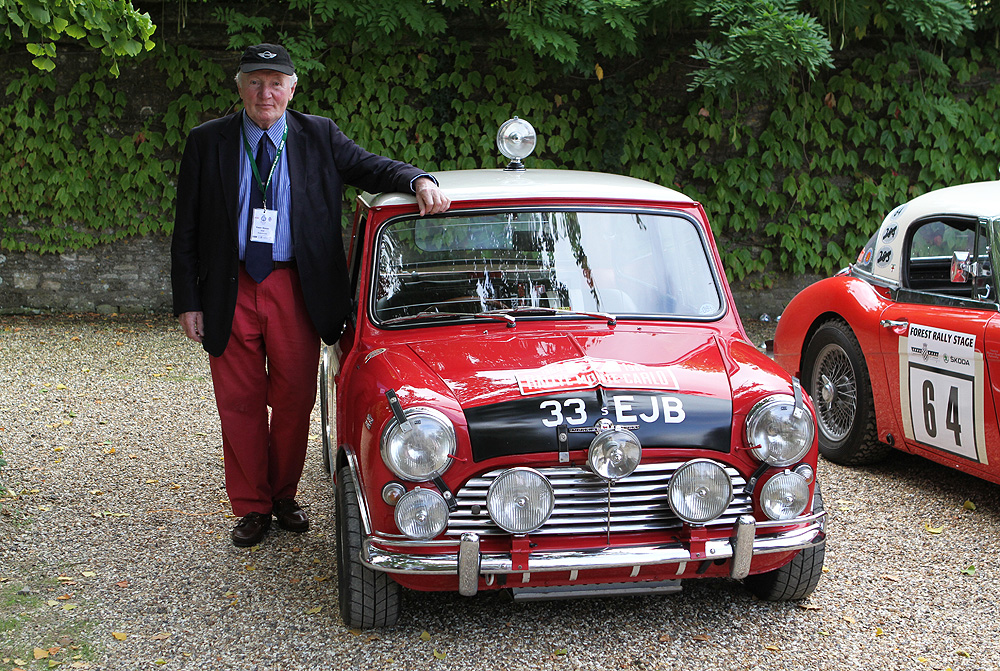 The finish in Chester will echo some of the event’s most popular times, including the moment in 1995 when Colin McRae was crowned World Rally Champion. It was one of eight occasions when Chester hosted the rally that evolved into Rally GB. Irish rally legend Paddy Hopkirk was on hand when the 2016 event was unveiled on September 7.

However, the ‘tests’ is all about a different era of rallying, with an entry crammed with Triumph TR4s, Volvo 122s, Mini Coopers, Austin Healey 3000s, Porsche 356s and 911s, Lancia Fulvias, Datsun 240Zs and even one or two Ford Escort Mk1s.

Other venues where spectators are welcome include the kart tracks at Clay Pigeon in Dorset (8.45am Friday) and Rednal in Shropshire (11.15 on Sunday) and the RAC headquarters in Bristol (8am on Saturday).