Reigning victor Stephané Peterhansel returned to form to take the stage three win ahead of Carlos Sainz and Sebastien Loeb in a Peugeot 1-2-3. That third-place finish ensured Loeb retained his lead, with Sainz second and Peterhansel third.

The Spaniard’s Dakar lasted barely a day longer, crashing out on Stage four. Loeb fared only slightly better, engine issues costing him 30 minutes. Cyril Despres handed Peugeot another stage victory, though, to assume the overall lead, beating MINI’s Mikko Hirvonen. Peterhansel couldn’t capitalise on his team-mates’ misfortune, himself losing 15 minutes after a wrong turn but he recovered enough for second in the overall standings. 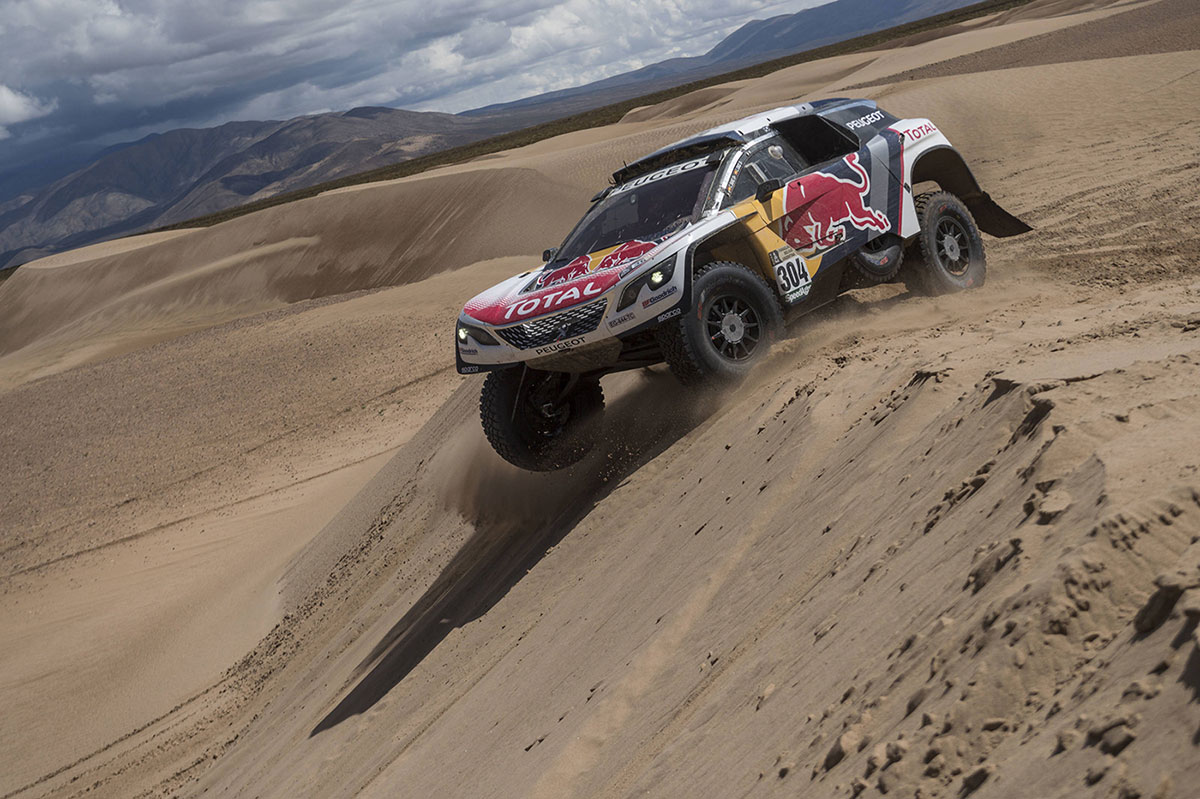 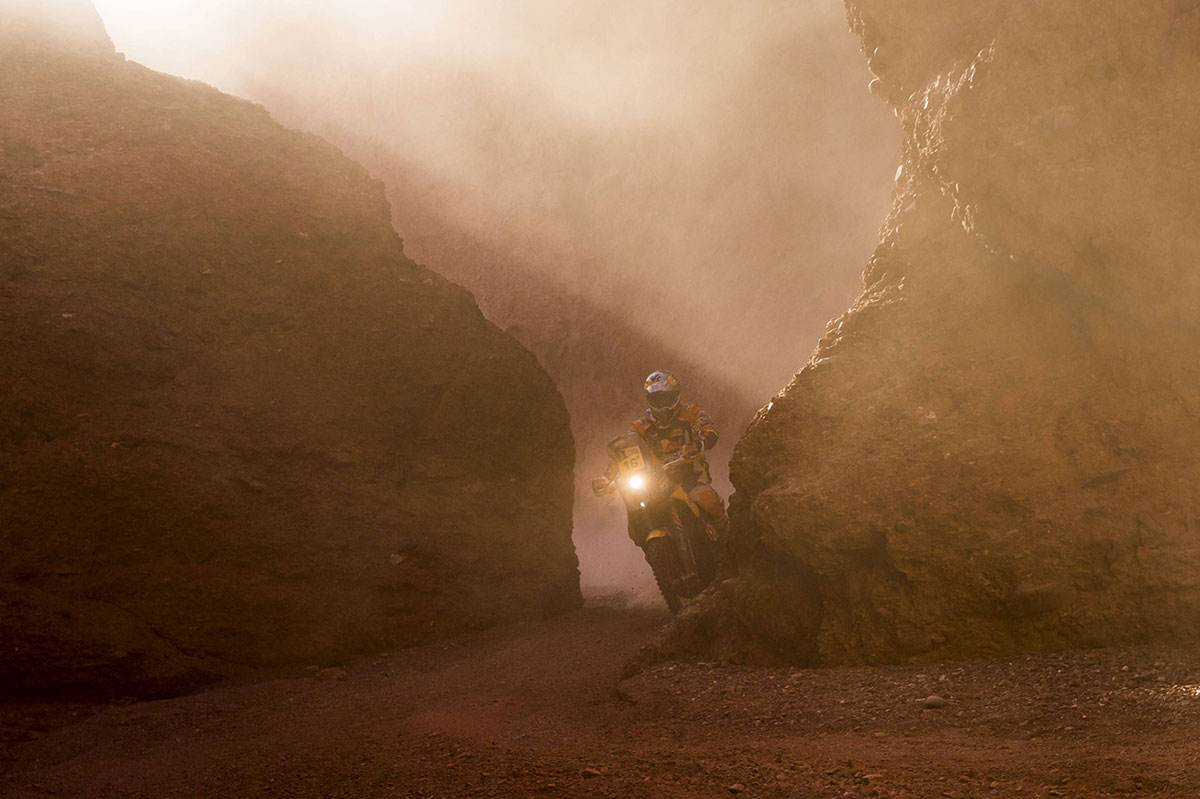 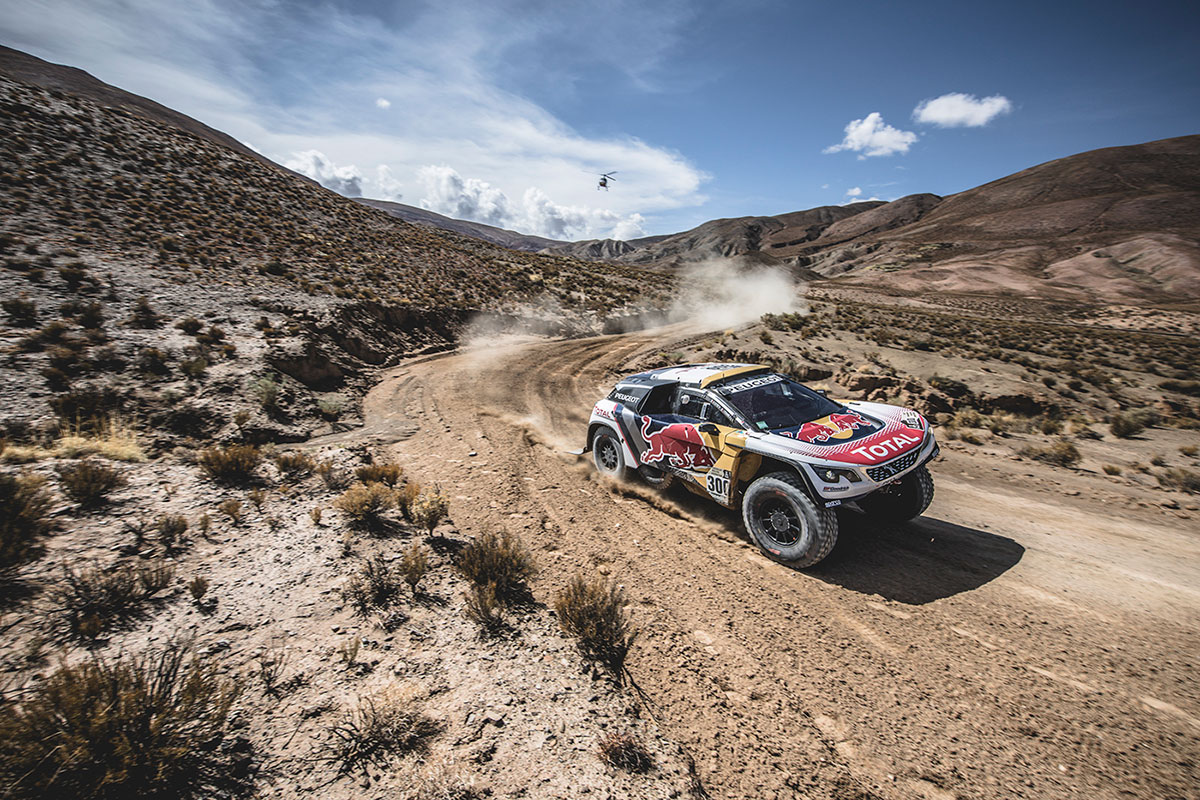 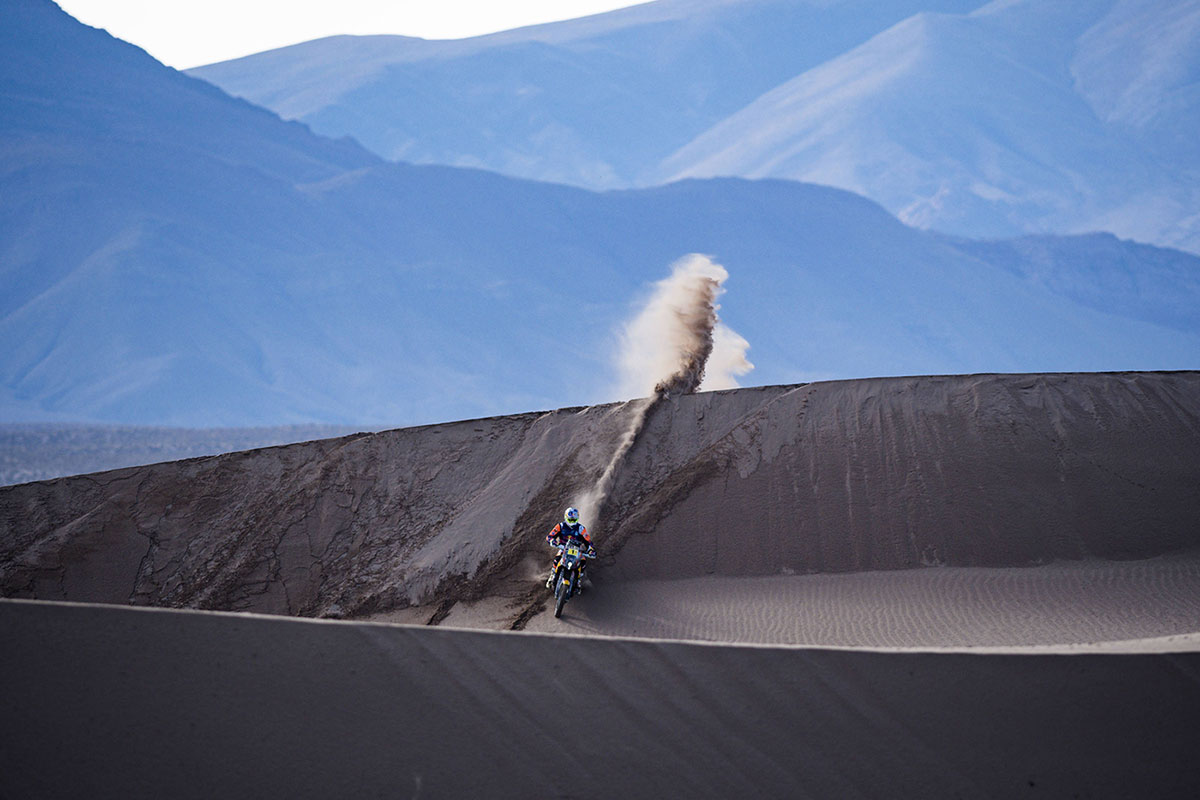 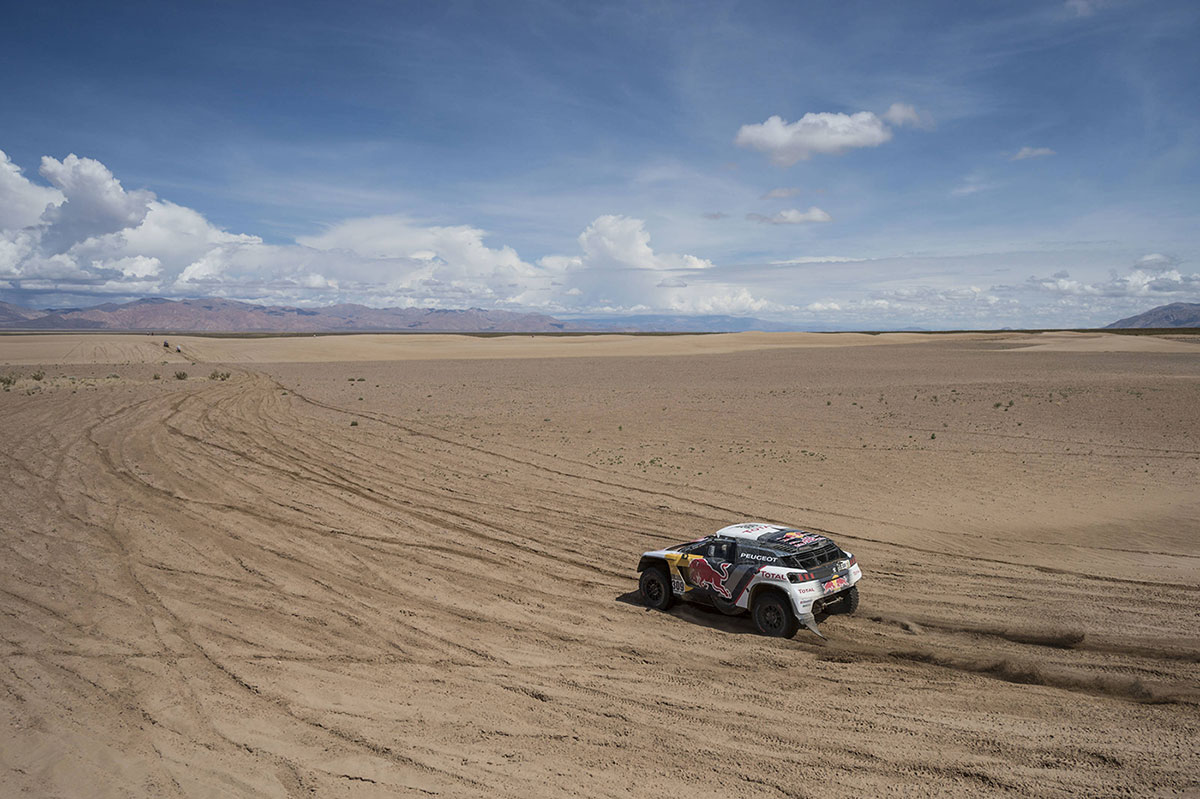 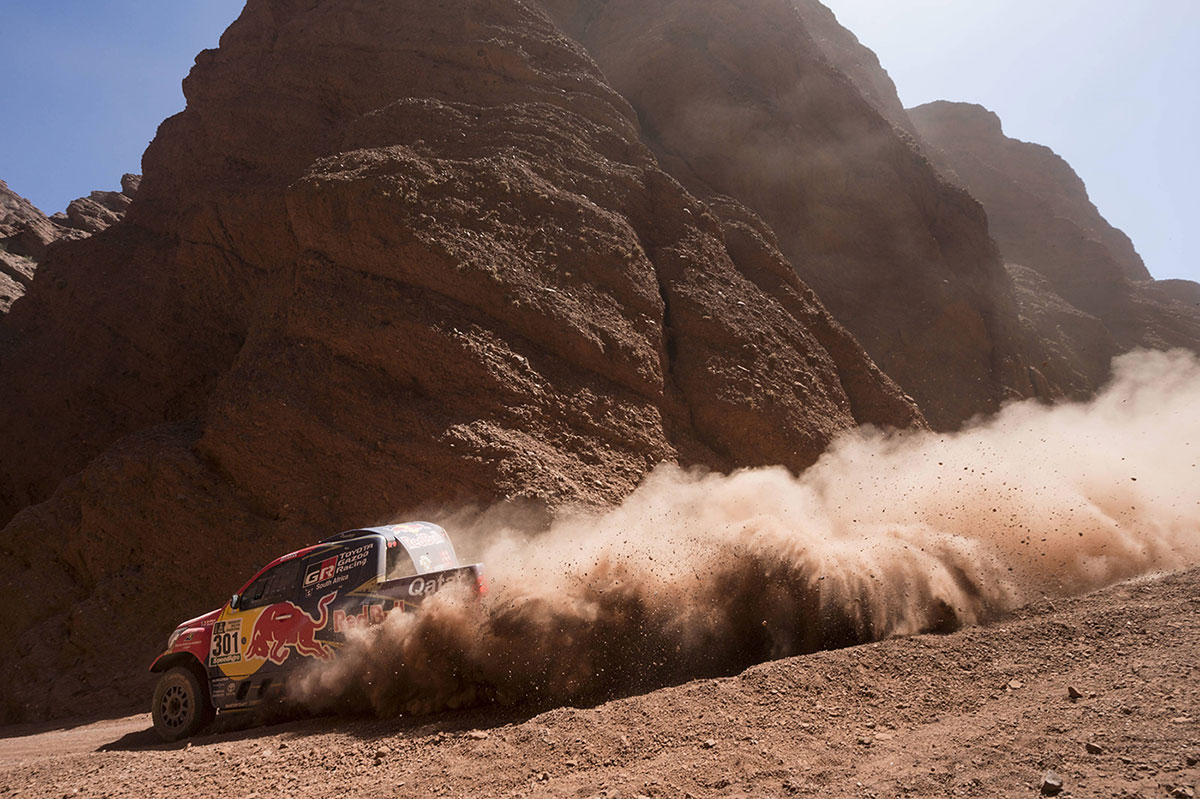 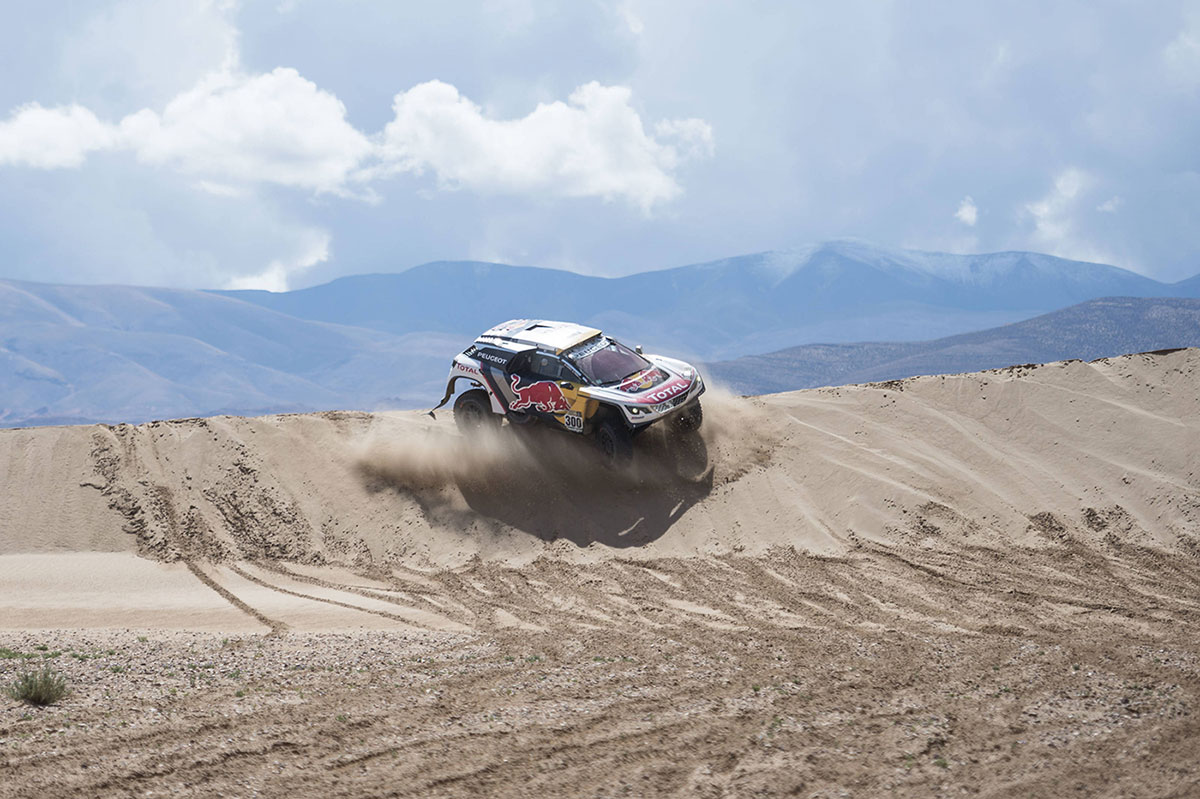