The first ever Estonian WRC round will restart the championship season in September, followed by at least four further rounds – Covid-19 restrictions permitting.

The revised WRC calendar was revealed today, with Turkey, Germany, Italy and Japan hosting events, which will include the WRC 2 and WRC 3 categories. Rallies in Belgium and Croatia remain a possibility.

As previously announced, Wales Rally GB is off the calendar, and there is also no space in the largely European schedule for Rally Argentina.

Estonia has been pushing to host a home rally for reigning title-holder Ott Tänak, and held a promotional event last year.

It will be the 33rd country to stage a championship round since the start of the series in 1973. The short format gravel event will take place around Tartu, in the east of the country. It will consist of two legs on Saturday 4 and Sunday 5 September following a shakedown and opening ceremony on the Friday

Tanak won last year’s Shell Helix Rally Estonia, in front of 50,000 fans, competing on high-speed stages at the three-day event in the same region of the country.

“Today’s news allows the WRC to restart at an appropriate time and ensure a season worthy of world championship status. 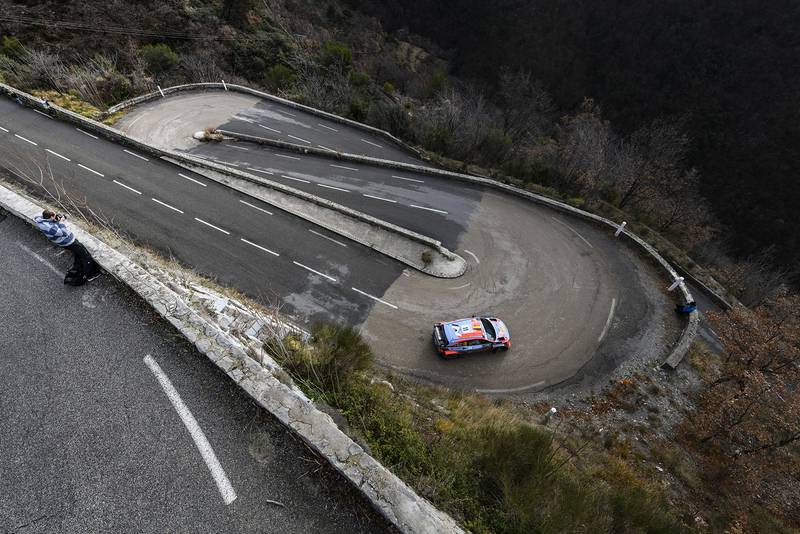 The opening round of the WRC in Monte Carlo certainly delivered its share of drama and challenge for the drivers. Though there was less snow than in previous years, the…

“Fans demonstrate huge passion for WRC in both Estonia and Italy. The expectation there, and across the sport in general, will build rapidly from now ahead of September’s championship restart.”

This year’s championship began in Monte Carlo in January, when an imperious final-day drive from Thierry Neuville snatched the victory from Elfyn Evans and Sebastien Ogier.

The runners-up didn’t have to wait long, however, with a win for Evans in Sweden, followed by victory for Ogier in the curtailed Rally Mexico, setting up a tantalising battle for the rest of the season.

Ypres Rally, in Belgium, may also be added to the calendar on 2-4 October, as well as Croatia on a date to be confirmed.