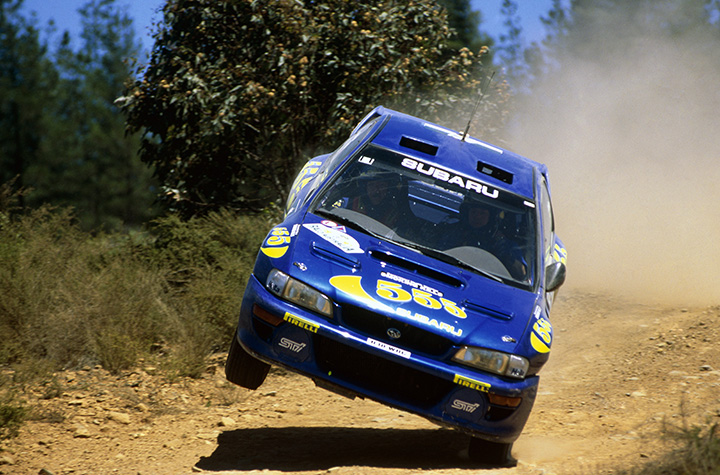 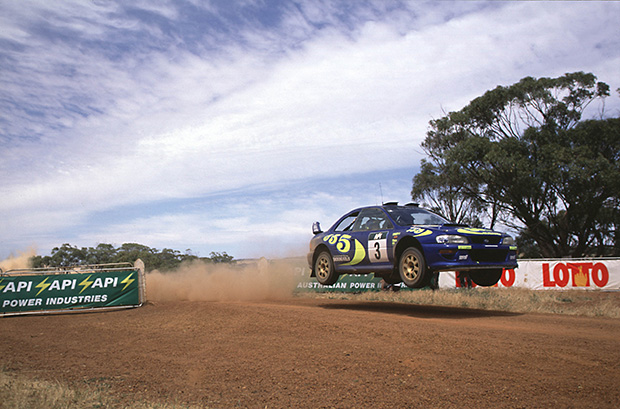 During my professional career I’ve driven some Subarus, the Ford Fiesta and now the Citroën DS3, which was designed for Sébastien Loeb and is a really amazing car.

But I’m quite a straightforward guy so I would say my favourite car of all time, just by looking at it and driving it, is the Subaru Impreza WRC of 1998, the first World Rally Car I drove.

OK, I’ve never competed in it – but my dad let me drive it when I was 13! I was not flat out, but I was allowed to drive it on a test on snow in Norway.

I’d learned how to drive a car very quickly when I was young. My dad was sitting next to me and I was allowed to do some drifts and it was a fantastic feeling. After I was a bit older and knew how to drive a WRC car, I tested it again. We sold it to another Norwegian guy and he asked me test the car with him, so I did one test day in the car. I got lucky again. 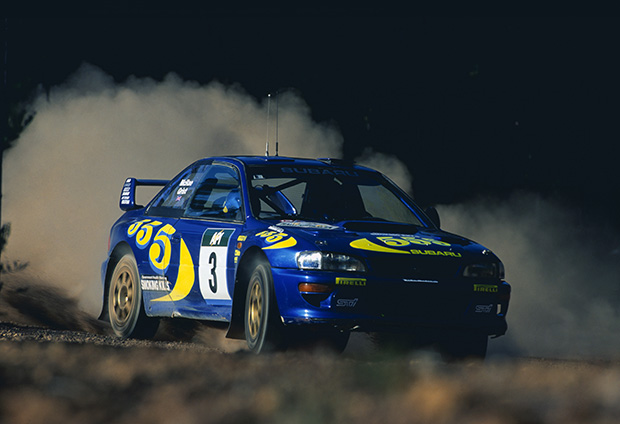 From the Archive: “McRae of sunshine” by Gerry Phillips (Janurary 1995).

As threat of a controversial stages finish evaporated, Britain’s rising star completed a deserved victory – the first such home success since 1976

Eighteen years: a long time for a premier British sporting event to be without a British winner. But that is as long as it has taken for a Briton to repeat the feat of Roger Clark, The 1994 Network Q RAC Rally was won in fine style by Scotsmen Colin McRae and Derek Ringer, who took their Subaru Impreza to a superb victory, more than three and a half minutes ahead of Juha Kankkunen and Nicky Grist’s Toyota Celica GT-Four.

The forces of the World Championship brigades were out in strength, but the only teams nominated for World Championship for Makes points were those of Ford, Toyota, Subaru and Skoda. The battle was going to be between the first three, although in the 2wd Formula Two category there promised to be a splendid fight between the Skodas, the Escorts, the Vauxhall/Opel Astras and the Nissan Sunnys.

Two situations arose during the rally, both of which threatened to change the outcome of the event. Fortunately, depending on the way you look at it, neither threat materialised.